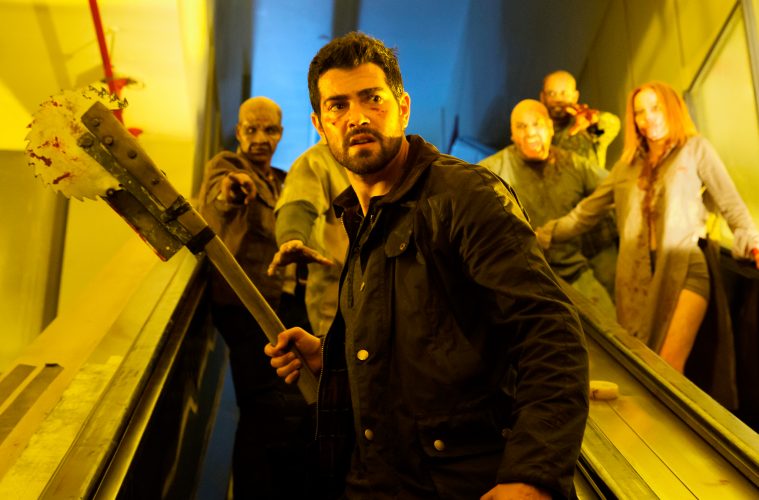 The good folks at Crackle and Legendary Entertainment have delivered some bone-crunching, blood-splattering action this week! Based off Capcom’s survival horror beat ’em up, Dead Rising: EndGame has arrived in time to celebrate the 10th anniversary of the popular zombie franchise.

You can check out stills and watch the trailer below. Then head over to Crackle.com to watch this feature-length undead adventure for yourself! Best part: It’s FREE!

Following up on an informant’s tip, Chase gathers damning evidence of a criminal enterprise involving powerful two-star Army General Lyons (Dennis Haysbert).  But his discovery has unforeseen consequences, as Chase learns when a corporate whistleblower named George Hancock (Ian Tracey) reveals the chilling dimensions of a rogue military operation called “Afterlife.” A potential massacre is only hours away and it’s up to Chase and his team – his colleagues Jill (Jill Harmon) and Sandra (Marie Avgeropoulos), Hancock and sardonic combat vet Garth (Patrick Sabongui) – to thwart Lyons’ plans. Descending behind the walls of East Mission City, the would-be rescuers find themselves in a zombie-infested hell-zone unlike any other: thanks to the perverse brilliance of Rand (Billy Zane), the undead are faster, meaner and more terrifying than ever. 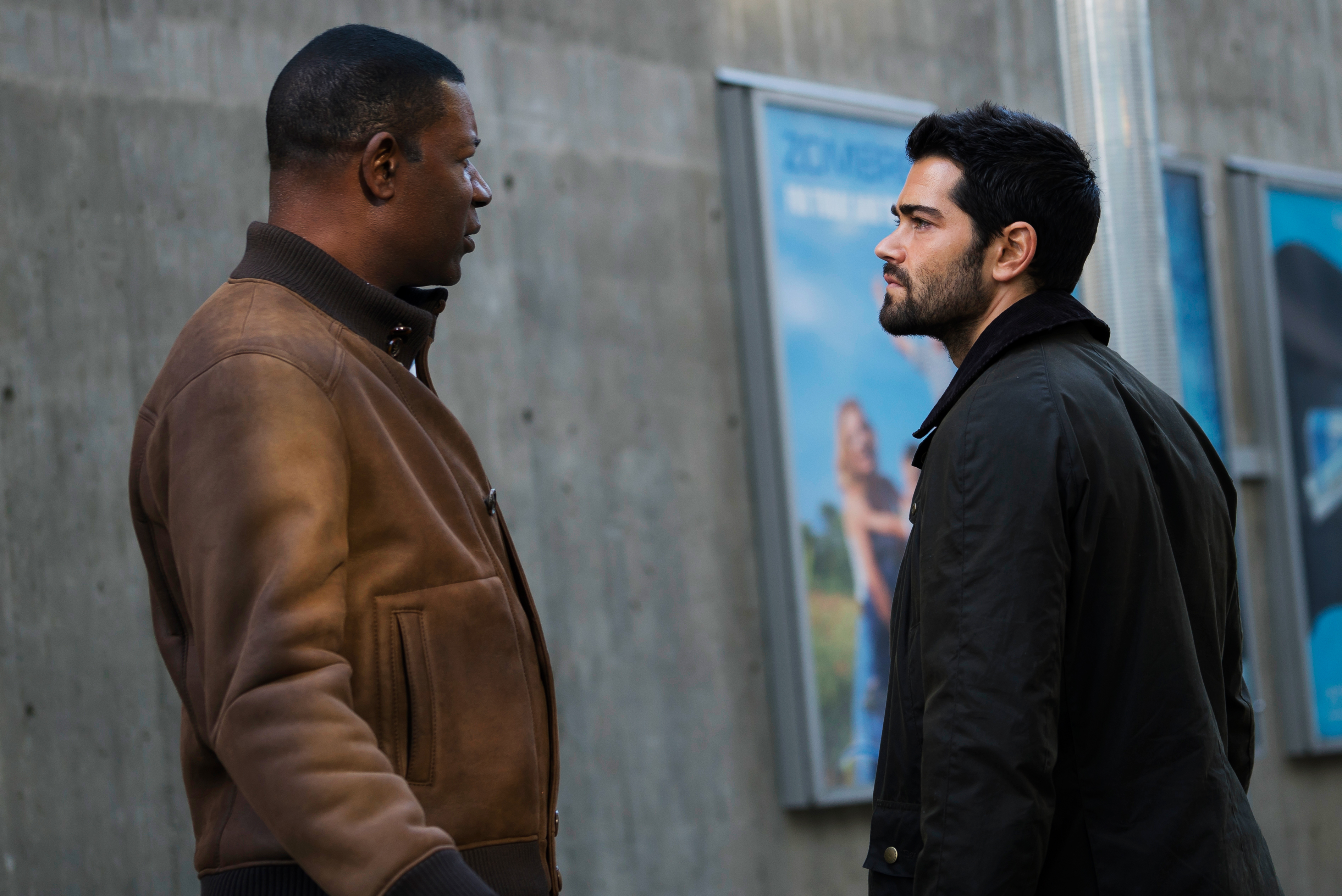 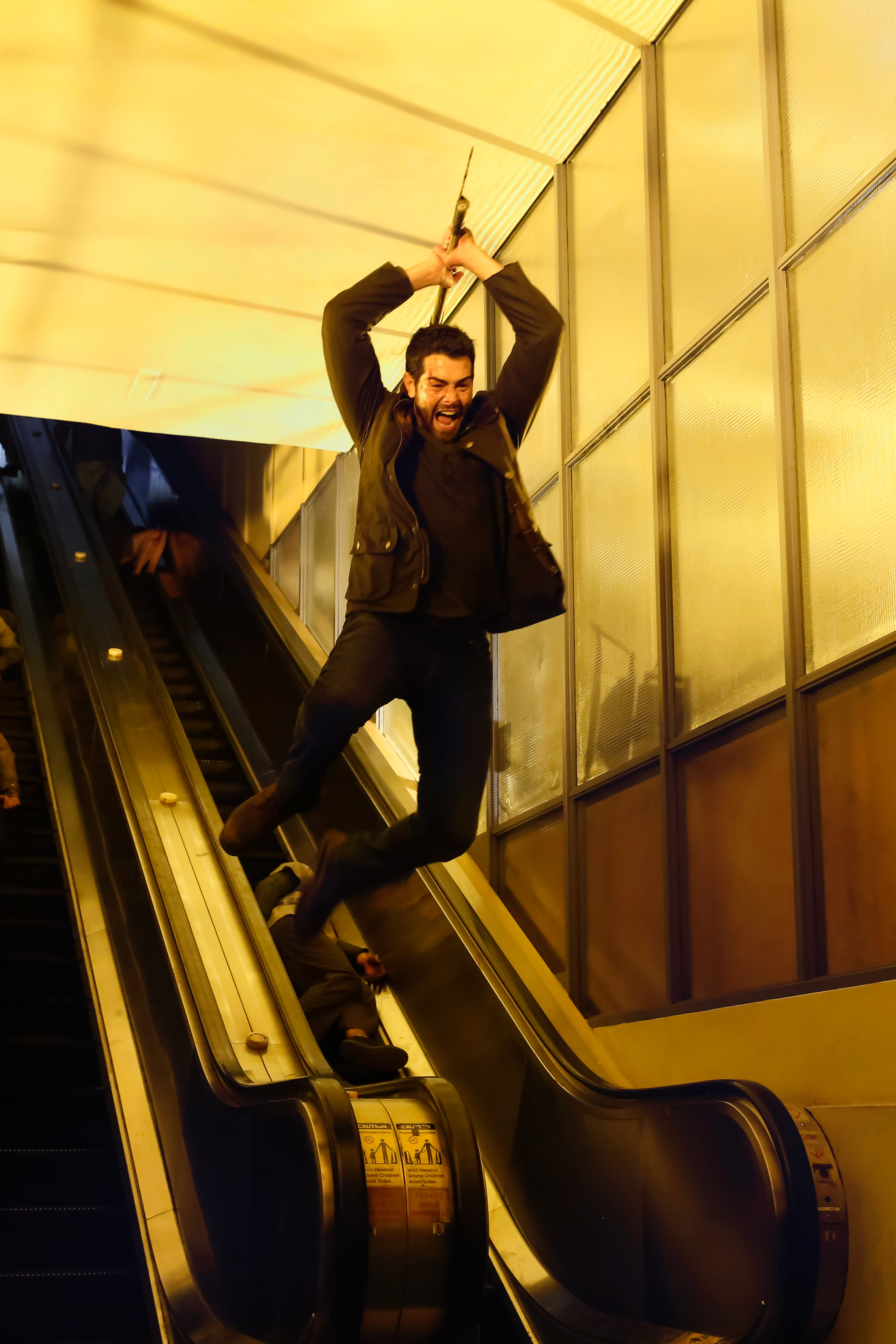 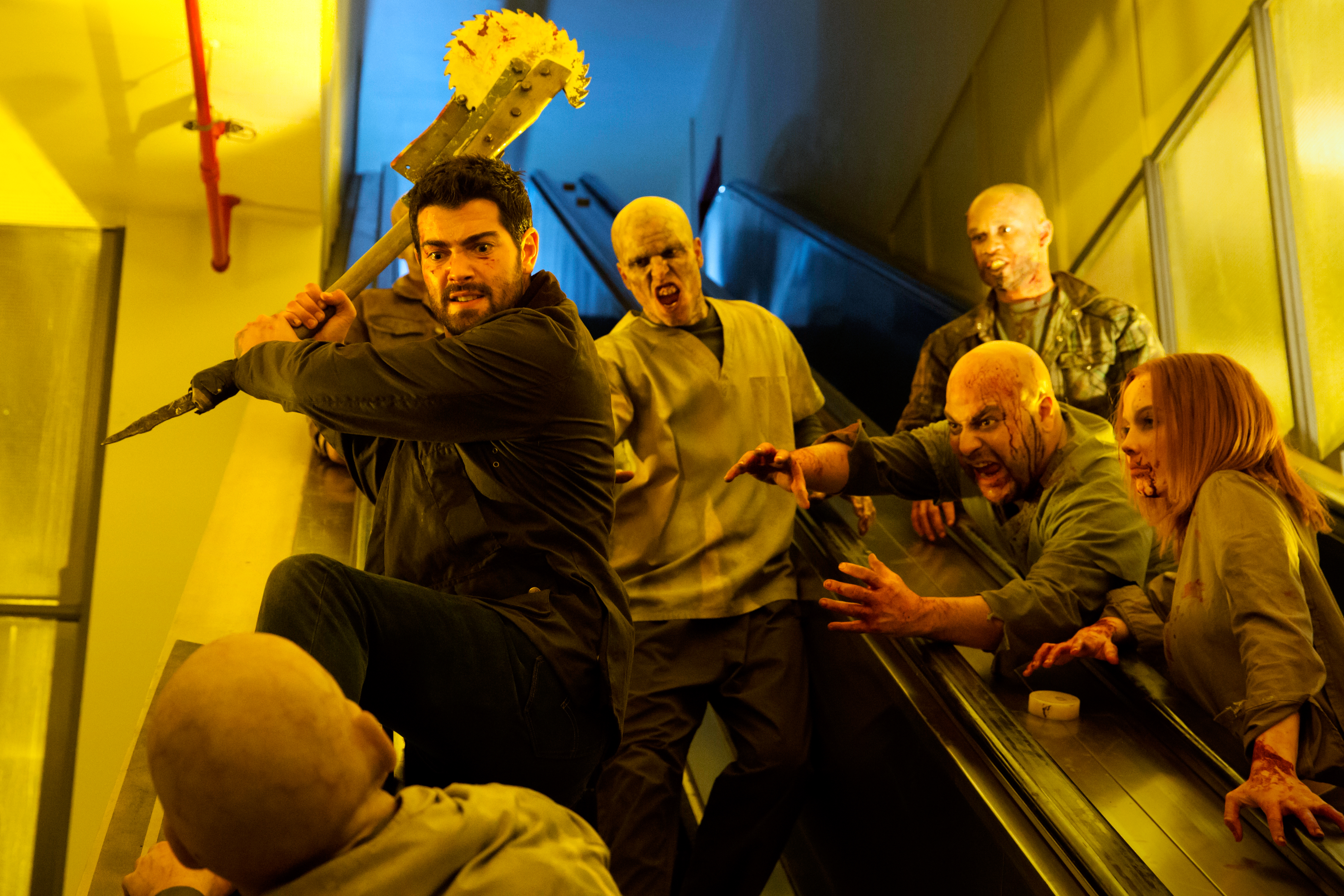 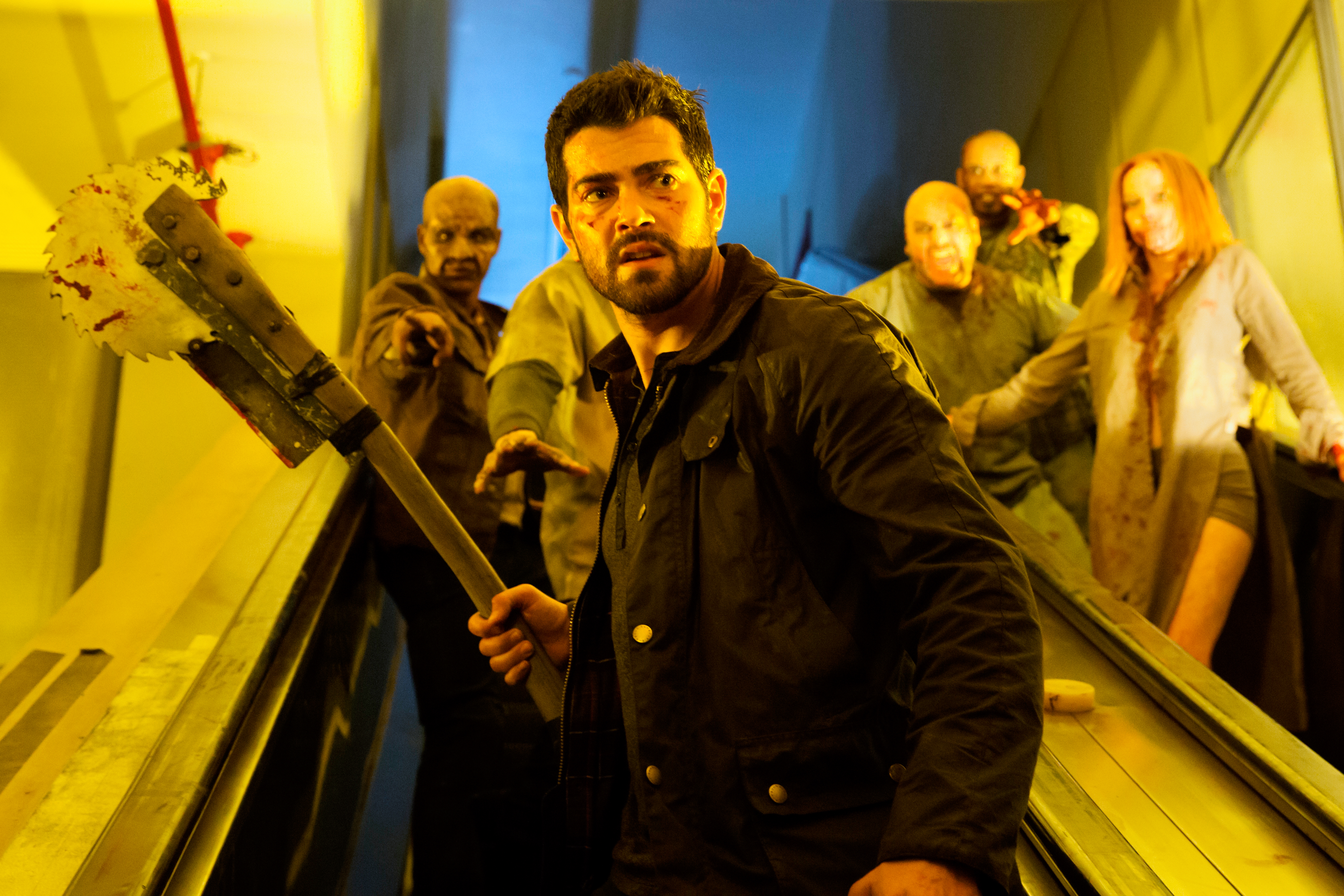 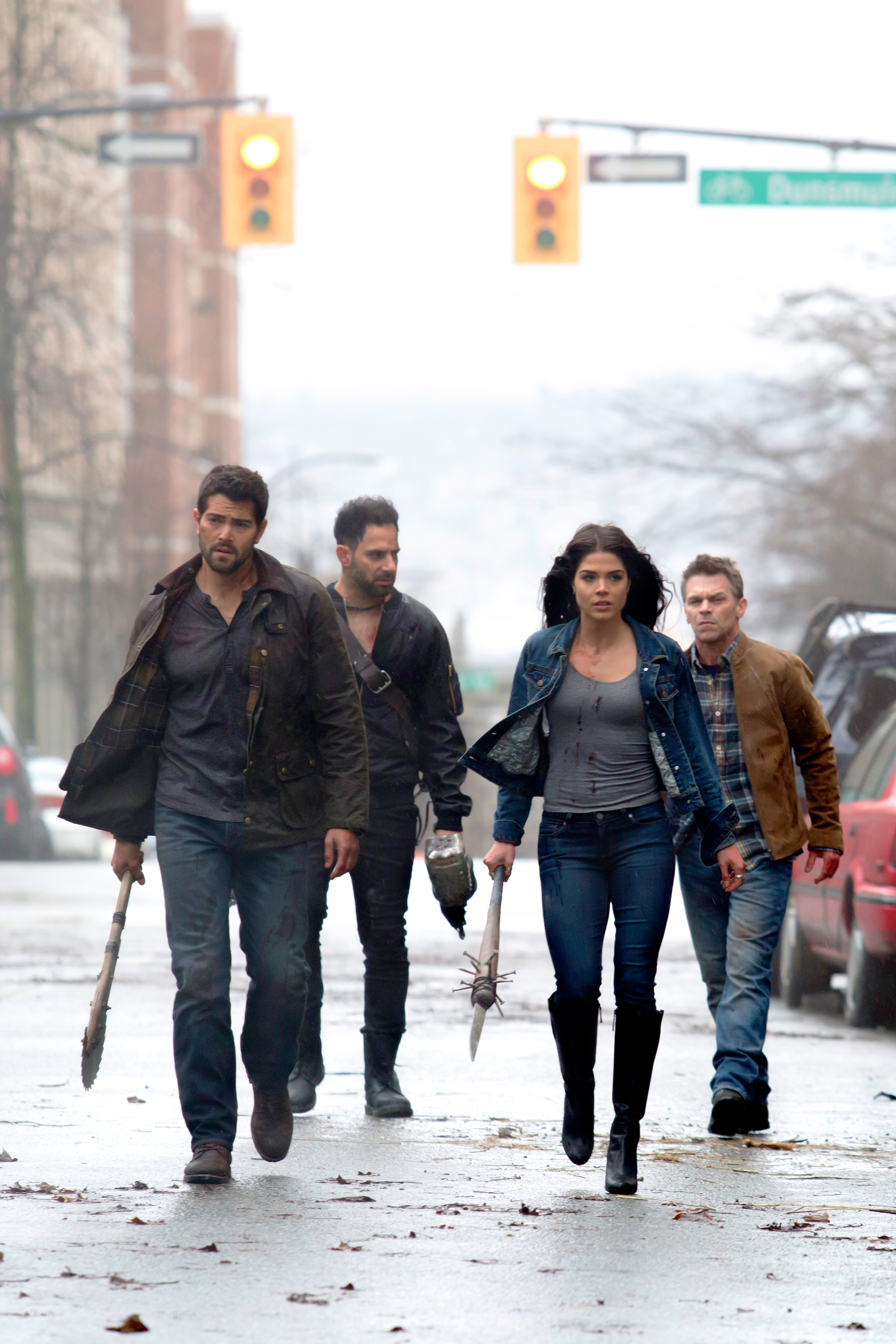 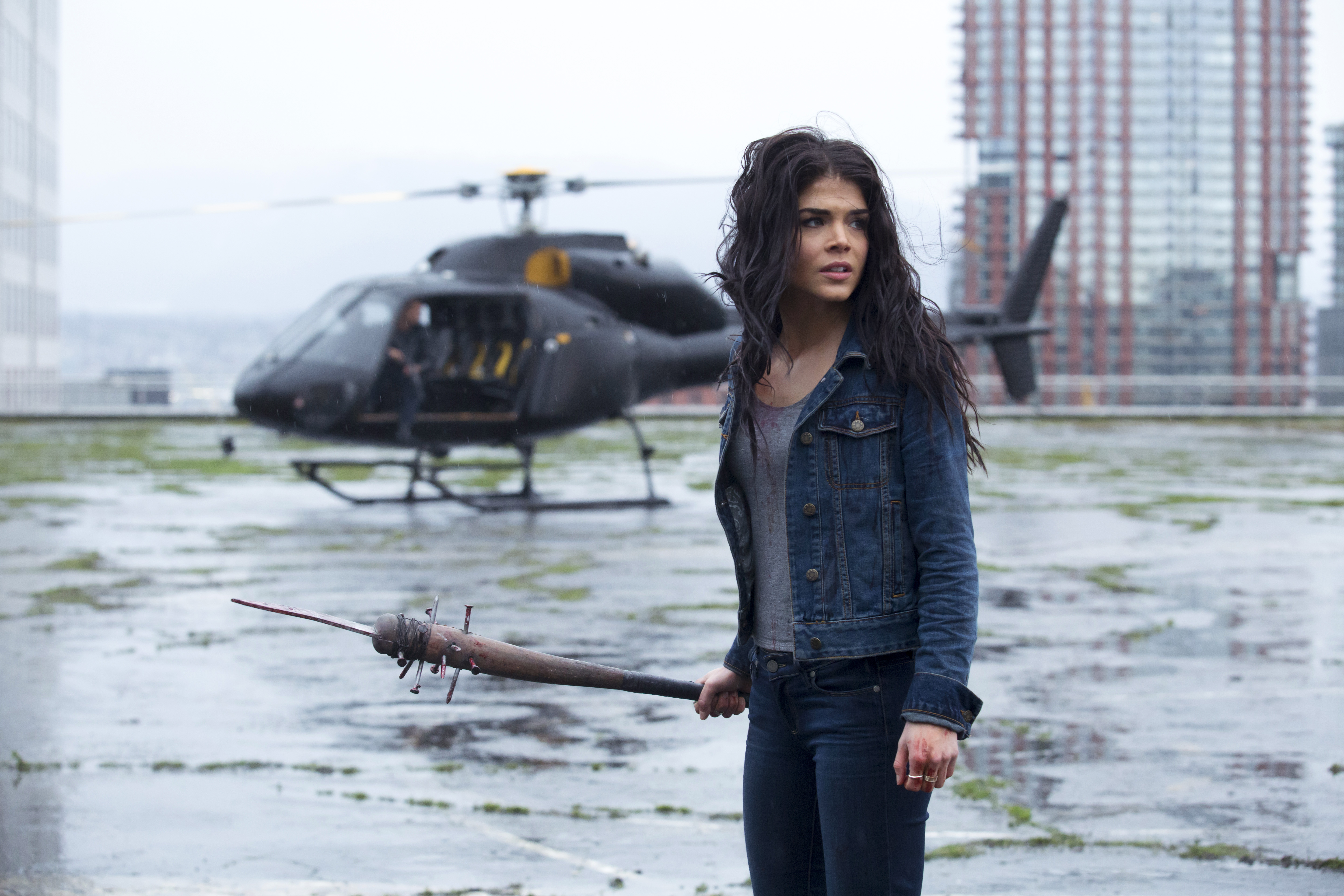 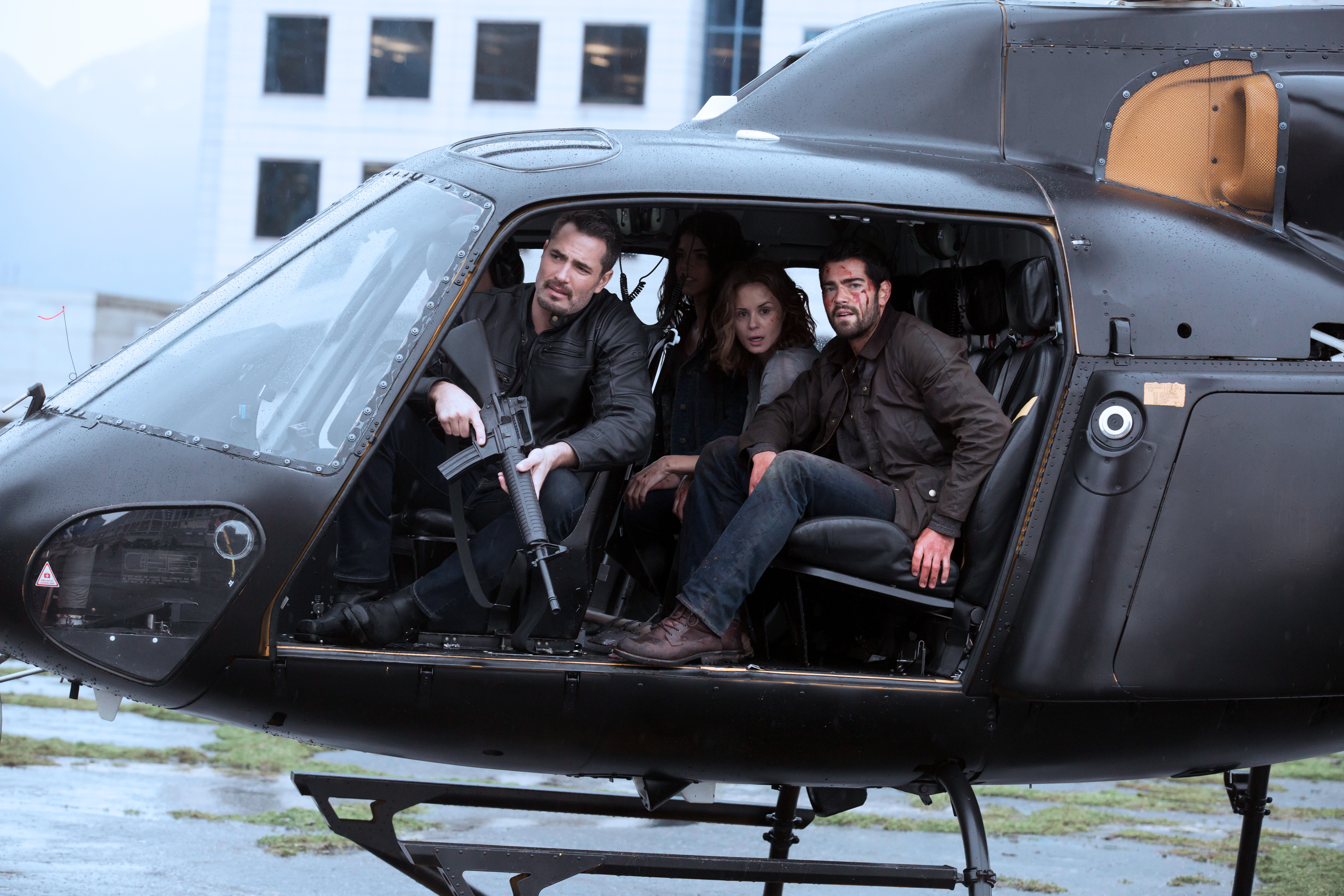 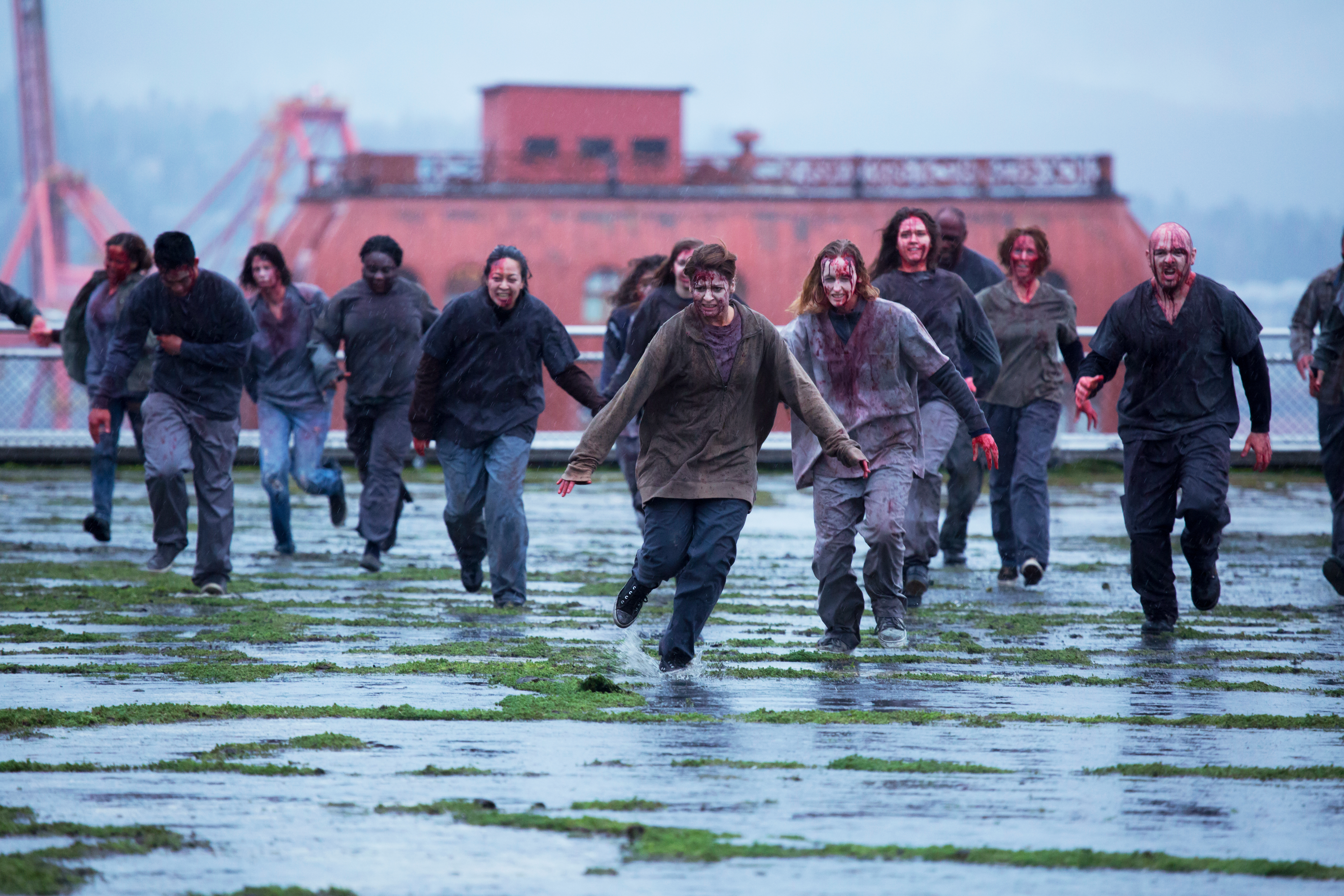 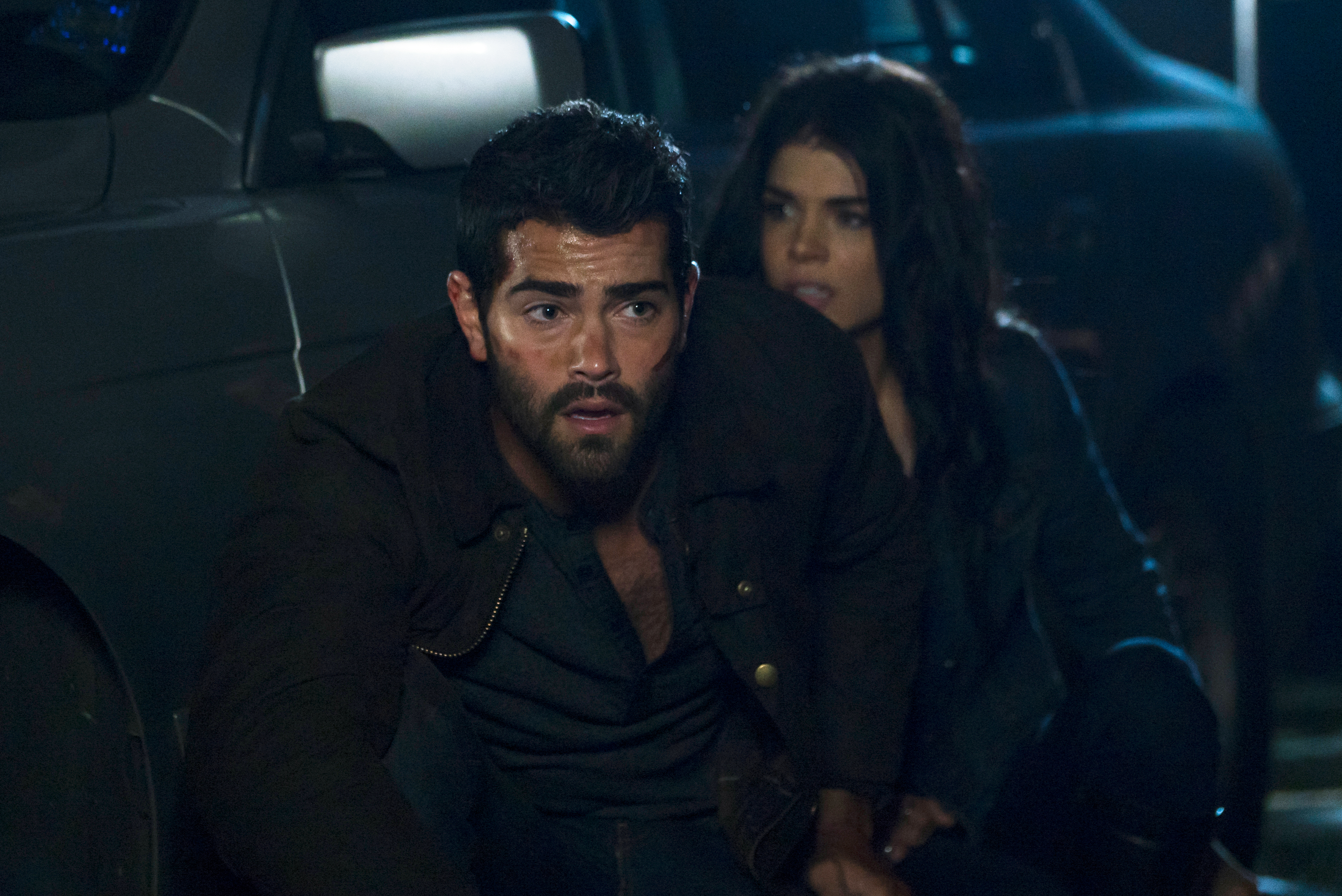 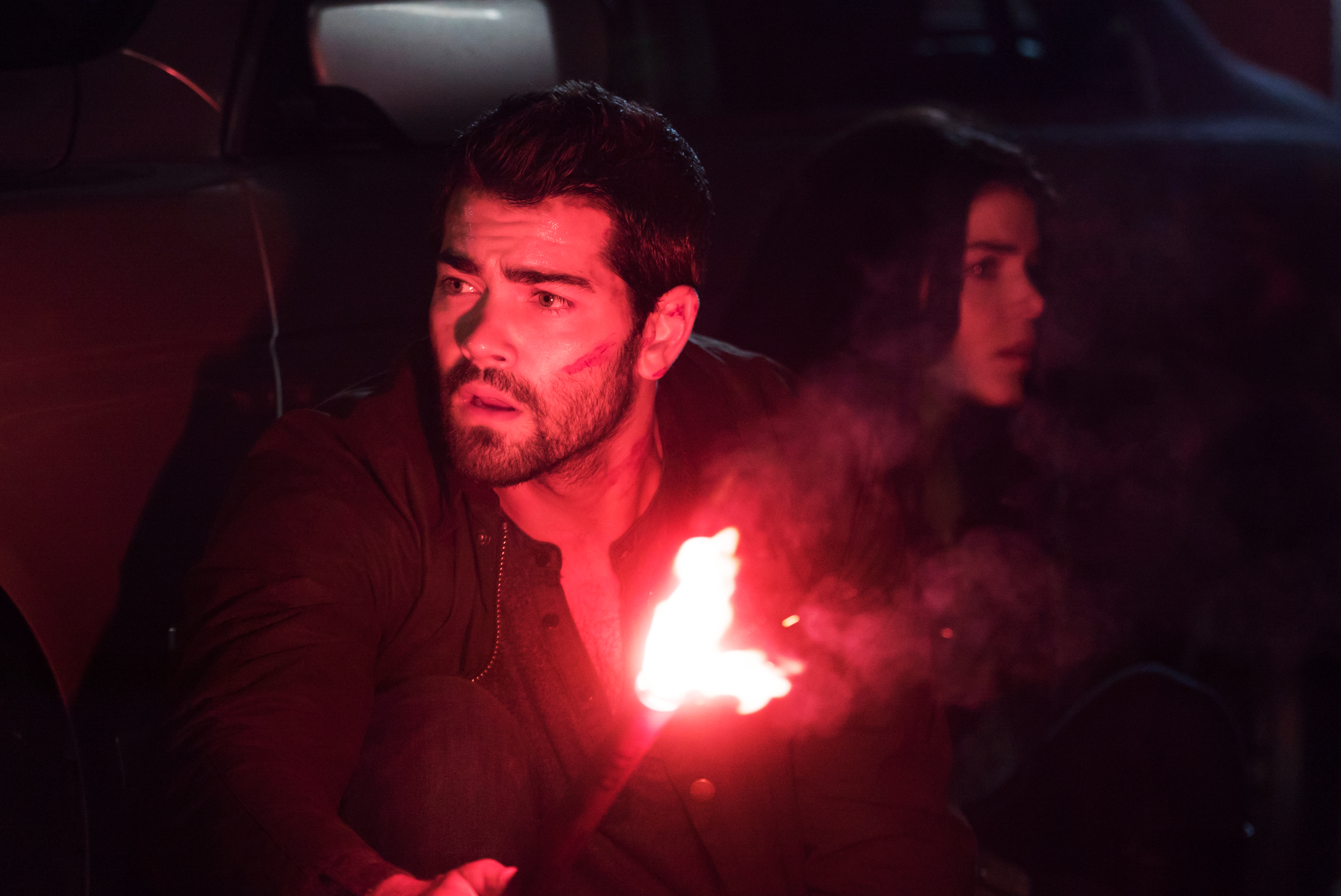 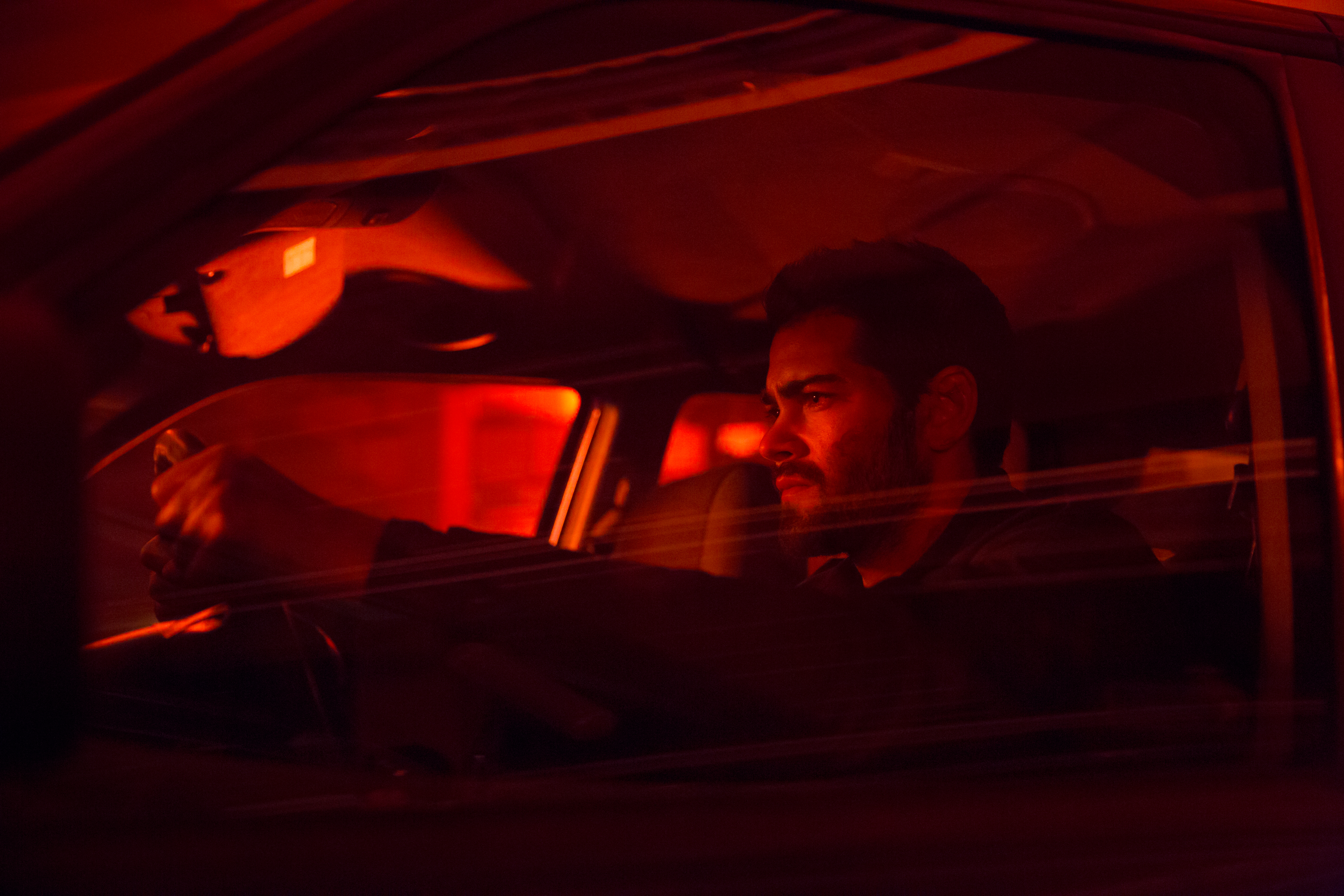 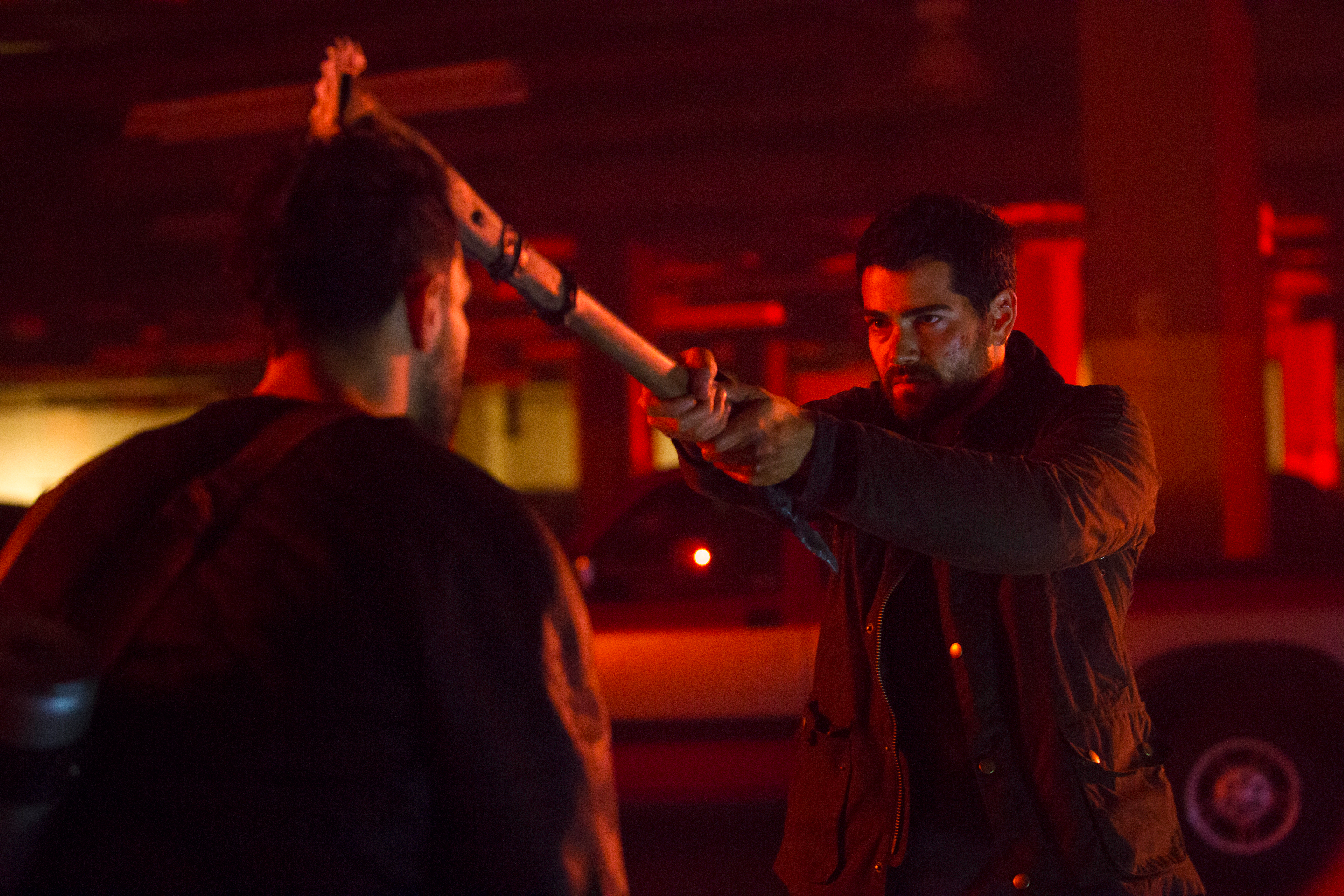 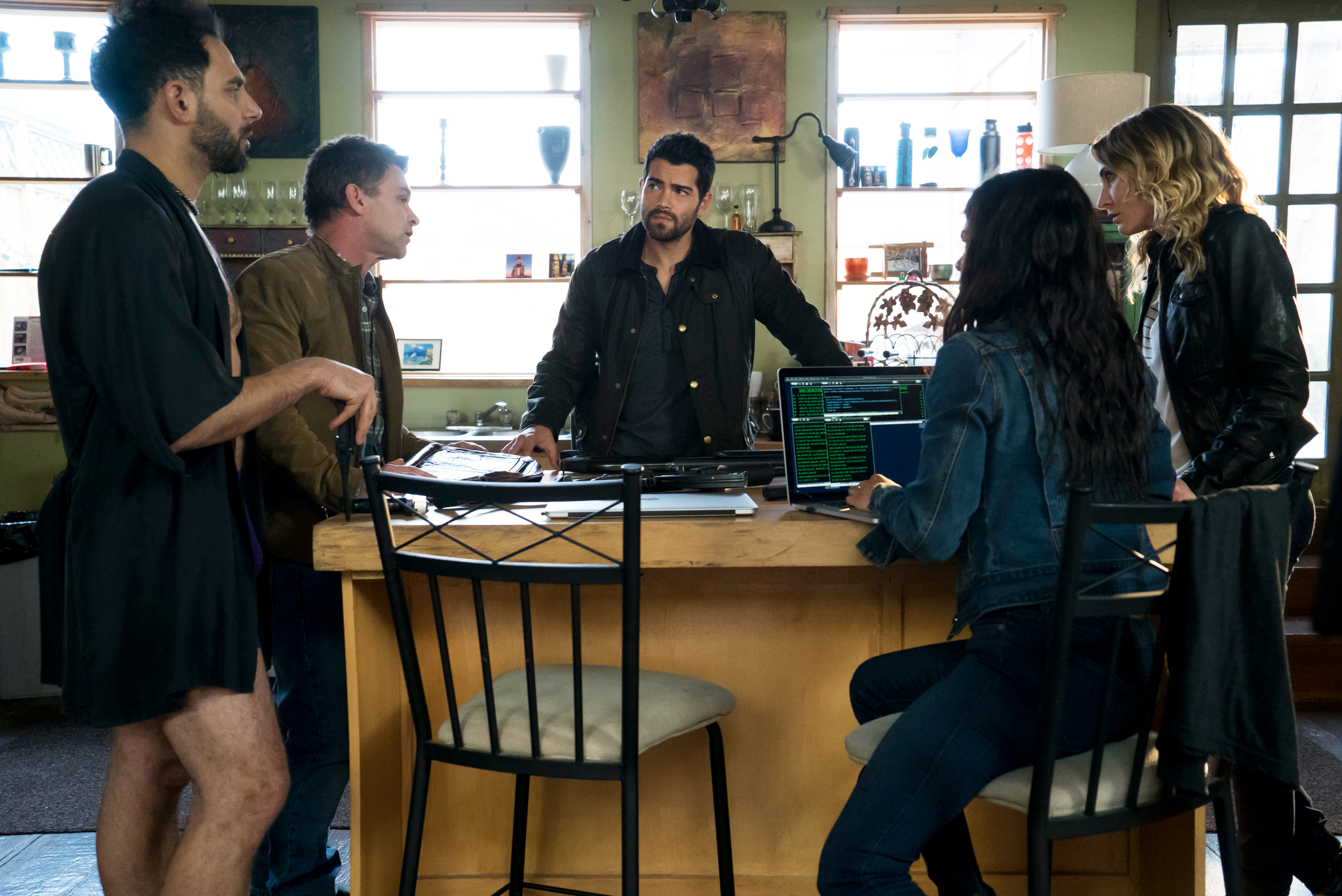 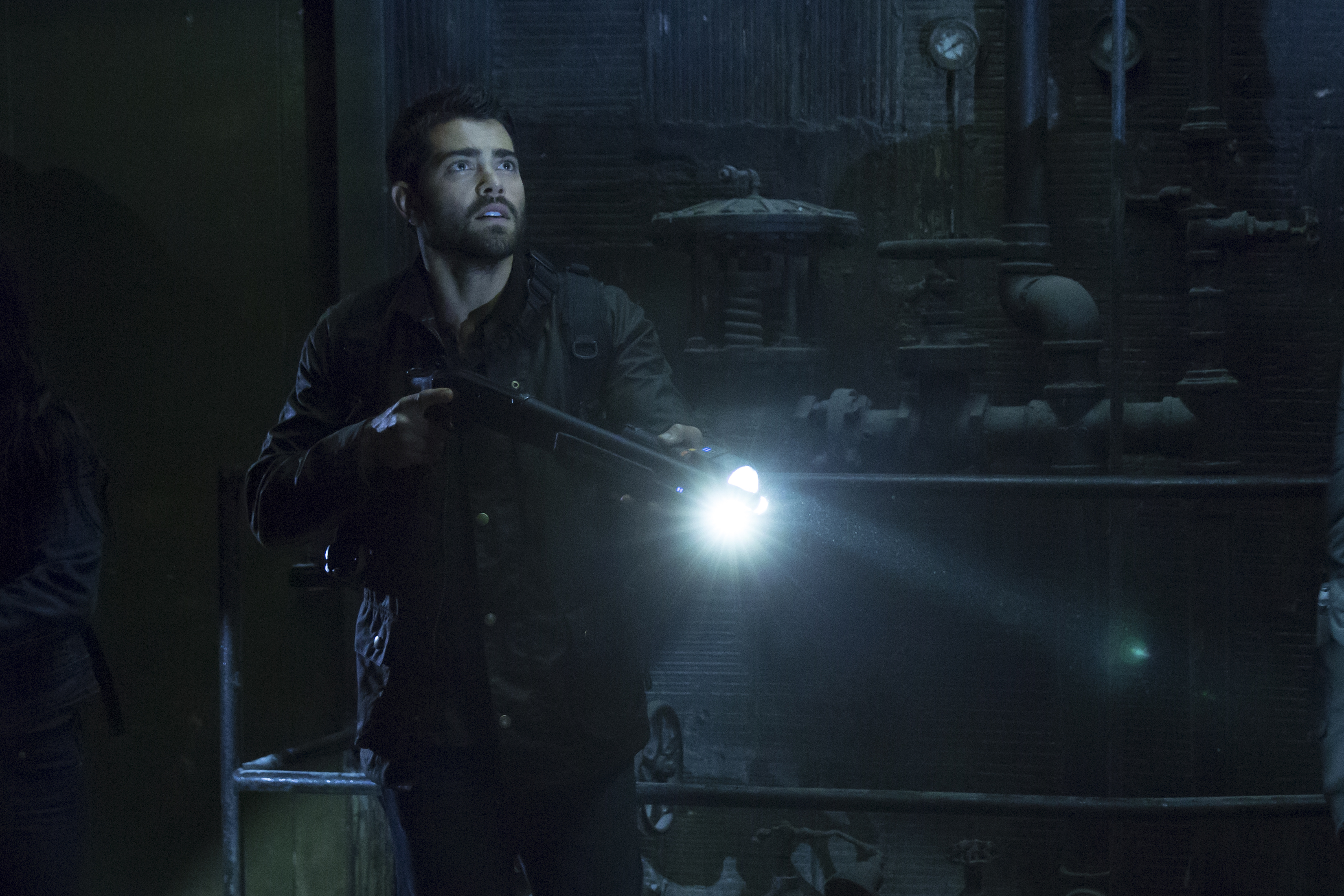 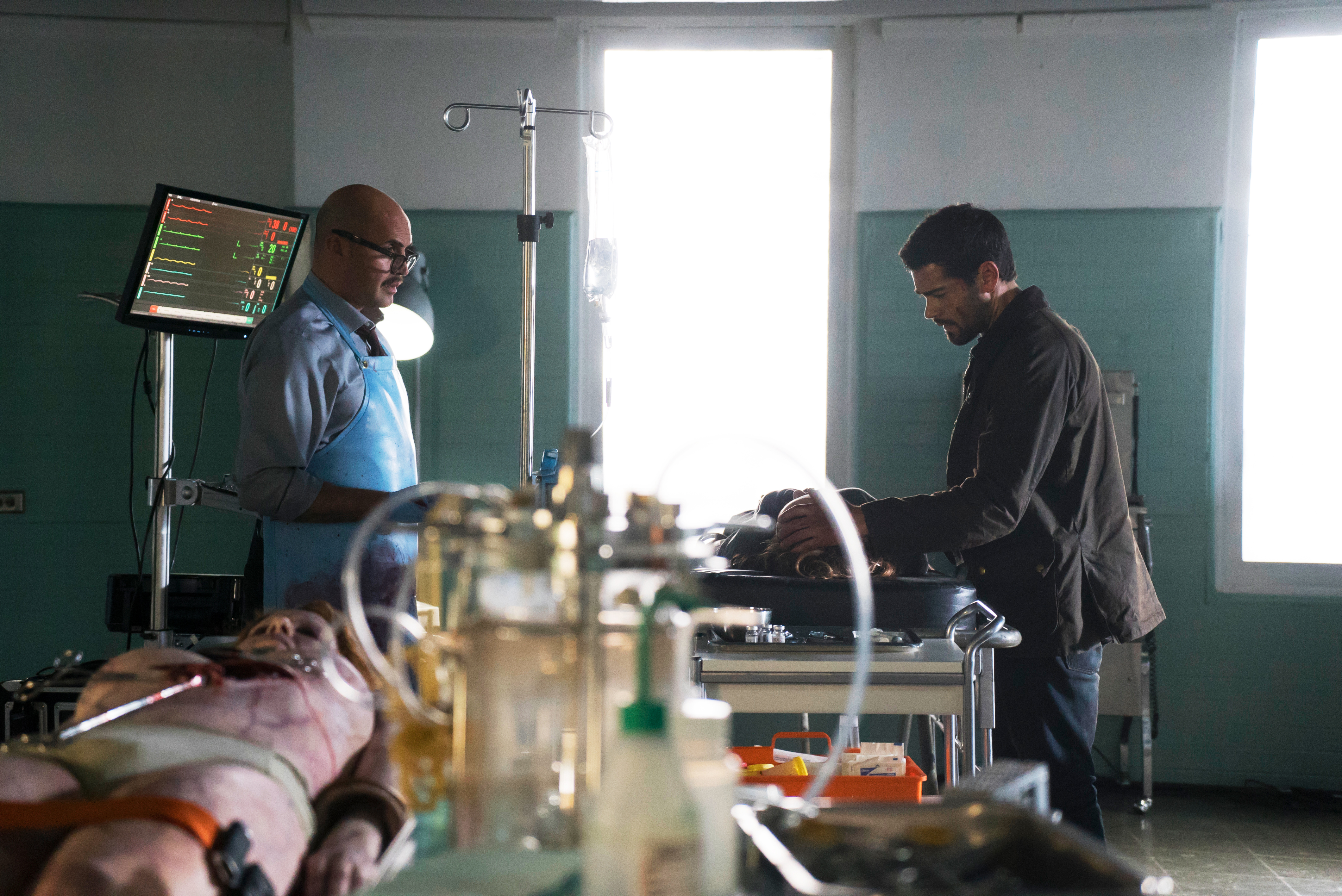 Check out Dead Rising: End Game over at Crackle free of charge. I mean, why wouldn’t you?