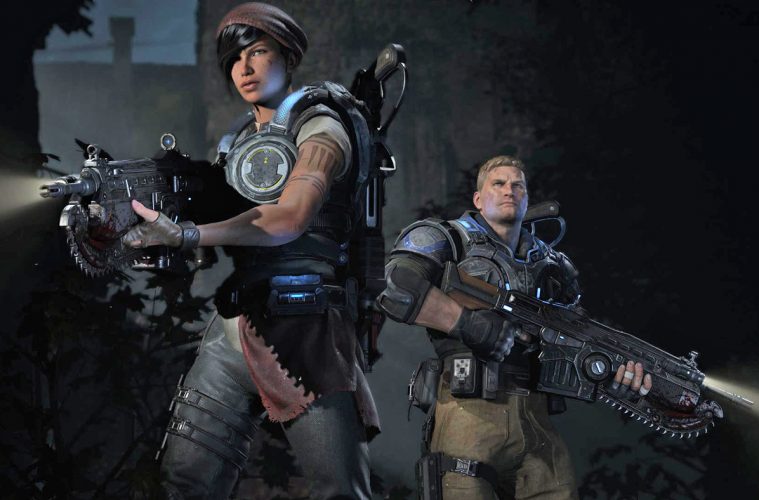 URBAN GAMEPLAY: YOU SOUNDED OFF ON WHO WON E3 2016…AND WE LISTENED!

The atmosphere, anticipation, and hype surrounding E3 manages to get bigger and better each year. This time around, the event is a little less one-sided, but for anyone who didn’t watch the coverage it could be a touch too difficult to gauge who was the victor. Here, I am going to take a look Microsoft, Sony, and touch on Nintendo to see which company amazed me the most.