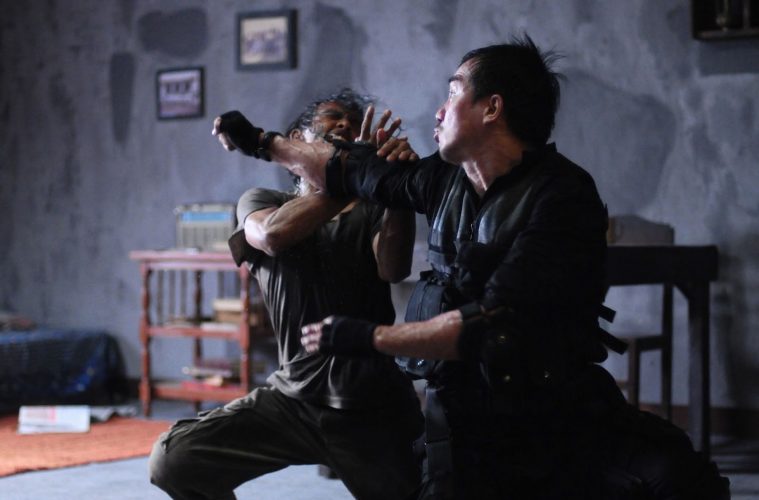 OFFICIAL ANNOUNCEMENT: ‘THE RAID’ IS GETTING A COMIC FROM TITAN IN 2016

Titan Comics are thrilled to announce that The Raid is punching its way into comic books, in late 2016. Titan is working closely with the director Gareth Evans (The Raid, The Raid 2) and XYZ Films to develop all-new stories featuring characters from the series. 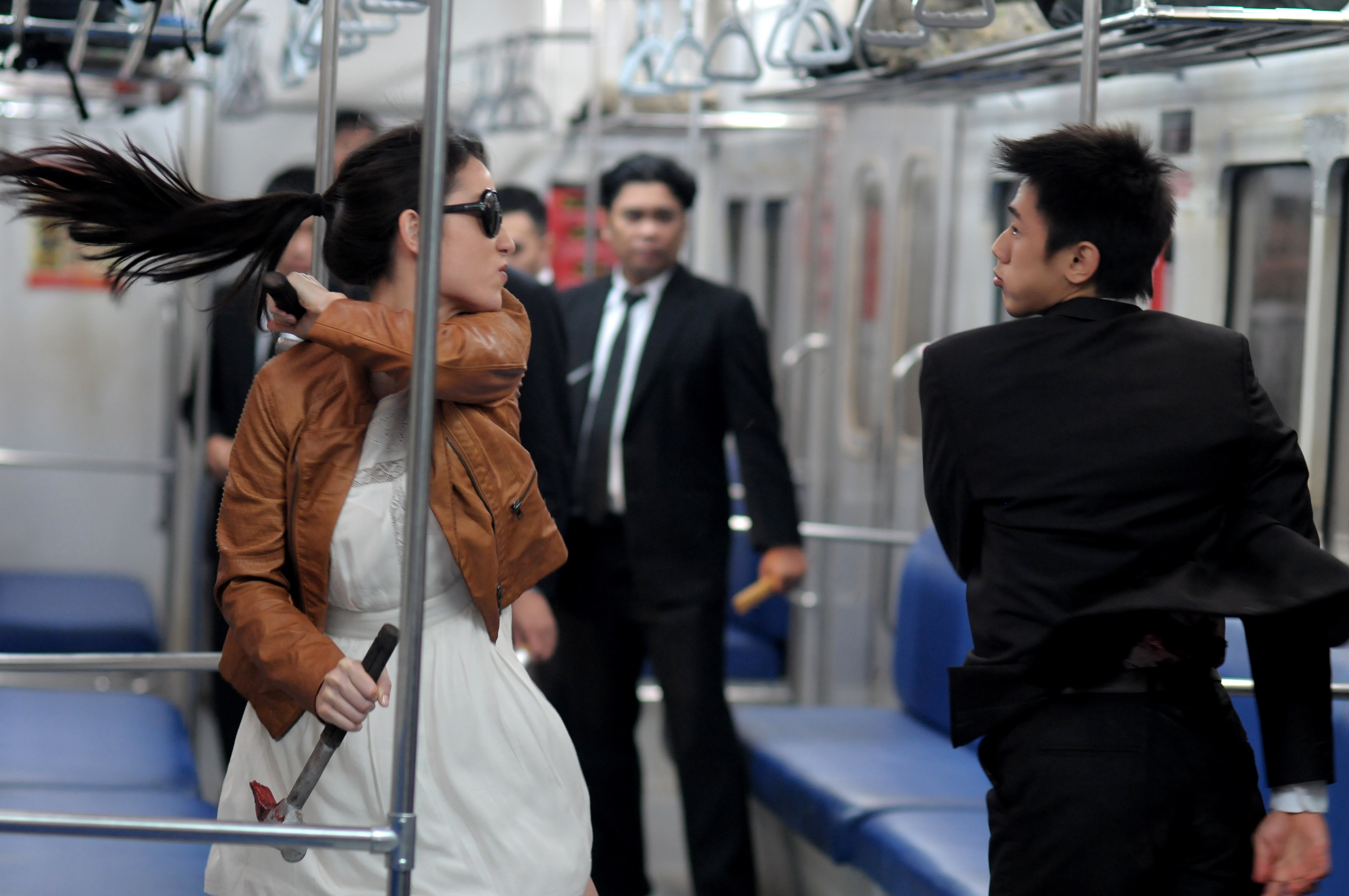 The movie captured audiences with its boundary-pushing, inventive choreography and piston-pumping narrative where a lone, isolated SWAT team are trapped by a ruthless mobster and his army of killers and thugs inside a tenement block, and they have to fight through to the top.

Directed by Gareth Evans and produced by PT. Merantau Films and XYZ Films, the high-octane franchise has garnered great success since its release. The first film had 10 nominations at the 2012 Maya Awards. It was followed, in 2014, by The Raid 2, which featured the character of Rama returning to battle against corruption in his own police force.

“At Titan we’re thrilled to be publishing The Raid comic books,” said editor Martin Eden. “Gareth is a visionary and a huge talent. It’s a pleasure to work with him on developing his characters for the comic book page. We promise to deliver the same thrilling, fifth-gear adrenaline that fans have come to expect from the franchise.”

Titan’s The Raid comics are set to debut soon. Look out for more announcements about the creative team shortly.