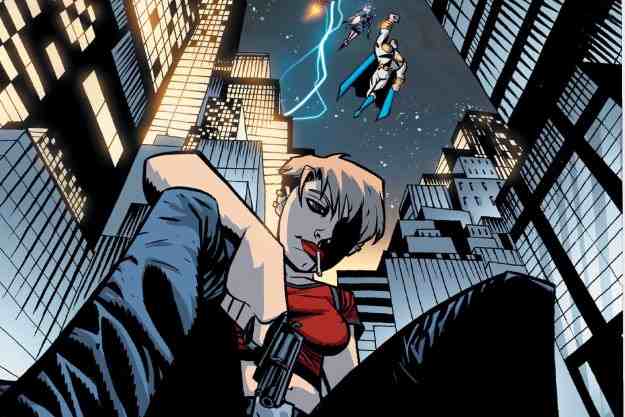 Coming to the Playstation Network in December.