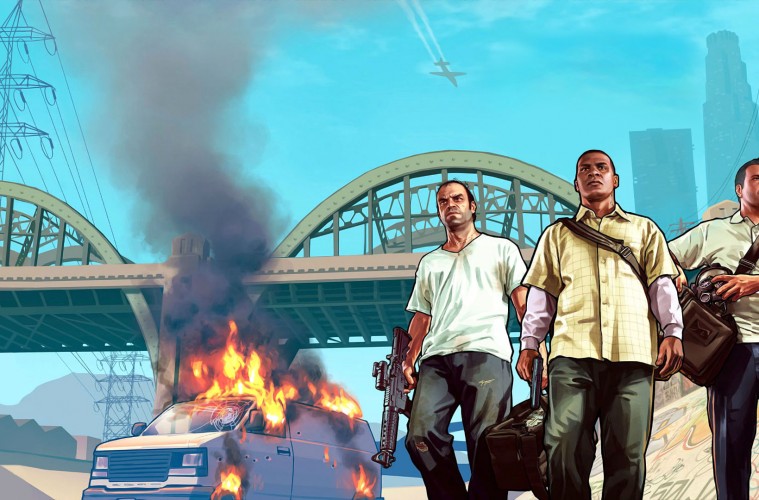 Developer and Publisher: Rockstar
Release Date: November 18, 2014
Coming to X-Box One and PS4