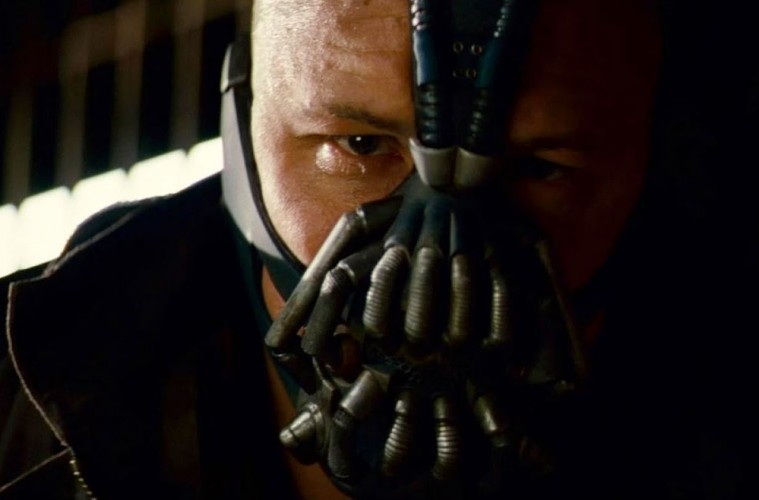 Lies The Internet Told Me: “Crystal Clear Digital Sound” My @$$!

Over at the Washington Post, film critic Ann Hornaday takes umbrage with Interstellar director Christopher Nolan and Gone Girl director David Fincher. Bringing attention to their track record with muddled sound quality. In particular, she notes that the respective filmmakers may be over-reaching in an effort to maintain some sort of signature style.

“If Fincher can be admired for his devotion to aural realism, his and Nolan’s push-me-pull-you approach to sound also exemplifies a dark side to auteurism, wherein a director insists on strong-arming his audience to the absolute brink — and sometimes beyond — of not just comfort, but coherence.”

Personally, in regards to film, the advent of digital technology has been a mixed bag for me. On one end, it has leveled the playing field, allowing new filmmakers a chance to be seen and heard outside of Hollywood. On the other hand, the freedoms that digital offers can invite more tinkering than necessary. I’ve long felt this way about VFX, but Hornaday brings up an ongoing problem I’ve been incapable of verbalizing up until now. From IMAX to blu ray, is technology not living up to it’s guarantee of crystal clear sound? Or are directors just so in love with clarity that they are turning s deaf ear to the fact that audiences can’t hear them?

And for a second opinion, check out Simon Columb’s response over at Flickering Myth HERE.