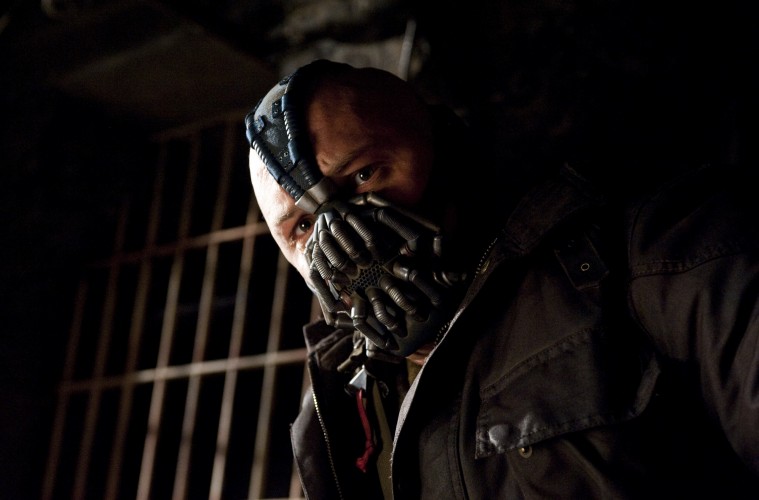 VIDEO EVIDENCE: TOM HARDY WILL $%# YOU UP 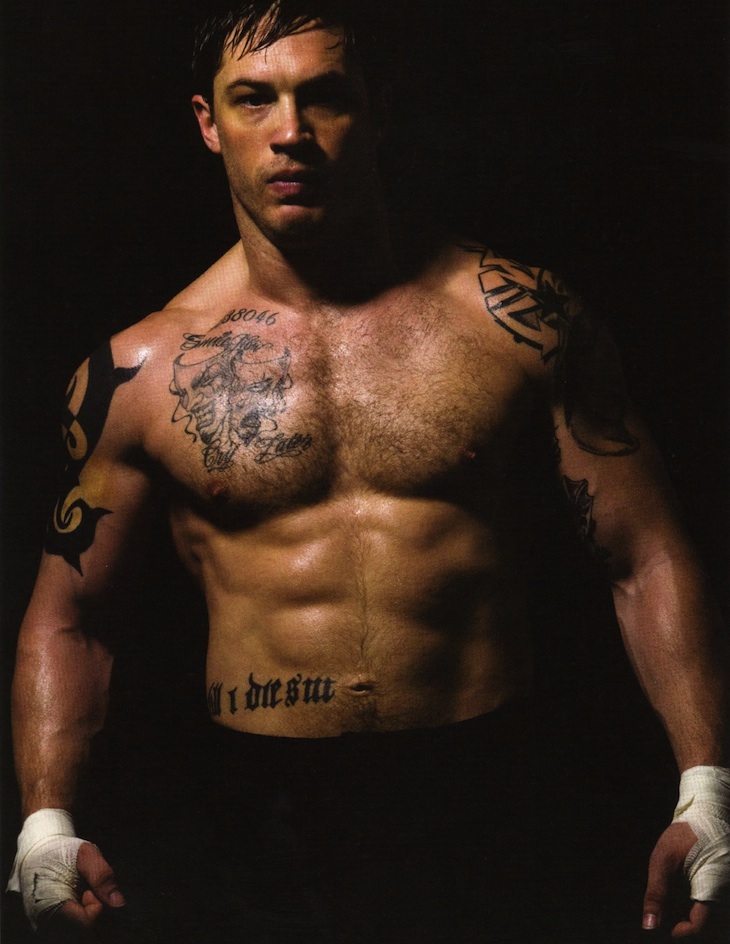 That is the face of someone that will gladly beat the ever living $#@^ out of you.

Below is (tongue in cheek) video evidence of just that. Check it out, and let us know what you think in the comments. Also, look for The Revenant, starring Leonardo DiCaprio and Tom Hardy, in theatres now.