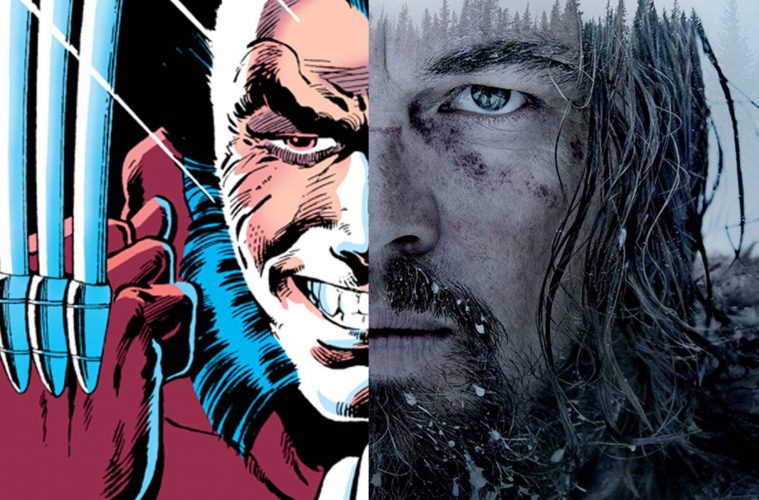 IS ‘THE REVENANT’ THE BEST WOLVERINE SOLO FILM SO FAR?

Guest WriterJanuary 12, 2017
Movies0 Comments84 views
by GWASH
Wolverine’s onscreen exploits have been, in a sense, “anti-climactic”. When I watched The Revenant in theaters I left with one thought, “THIS WAS THE BEST WOLVERINE SOLO FILM EVER!”
In The Revenant, Hugh Glass is a frontiersman exploring the unchartered wilderness in 1823 when he sustains injuries from a brutal bear attack. Soon after, his hunting team leaves him for dead. Glass must use his survival skills to find a way back home while avoiding natives on their own hunt. Grief-stricken and fueled by vengeance, Glass treks through the wintery terrain to track down John Fitzgerald, the former confidant who betrayed him, killed his son, and abandoned Glass for dead in the snowy mountainside.

I envision this as the middle film of a trilogy, as the first film would detail Logan’s early life growing up on the Howlett estate with Rose O’ Hara and young Dog (Victor Creed). The animosity between Creed and Logan would have somewhat cooled by the time of this story, which would take place several years after the events in the first film. Obviously, Logan would play the Hugh Glass role, while Victor Creed would inhabit the role of Fitzgerald. 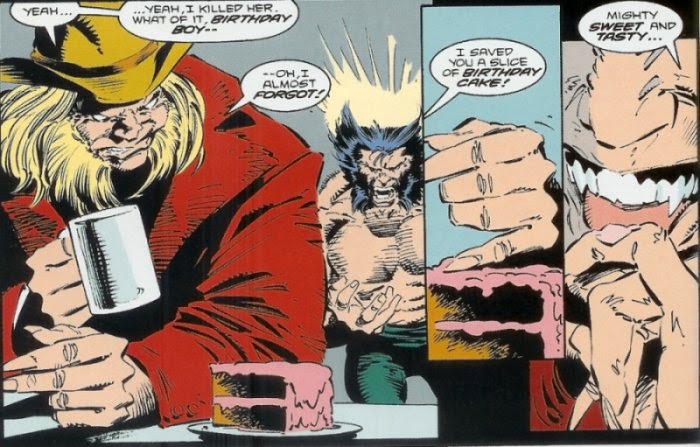 The beginning of this story would find Logan and Creed somehow involved as reluctant members of a middle 19th Century team of frontiersmen, which also would include Kayla Silver Fox, Logan’s second true love after Rose O’Hara from several years earlier. Logan is only interested in protecting Kayla as they travel across the old frontier to safety. The team relies on Logan due to his heightened tracking skills to guide them to base camp. This doesn’t sit too well with Creed as he believes he is a better tracker than Logan. No doubt Logan’s Native American love interest doesn’t help in Creed’s envy. (Yes, Creed would be a full blown racist, as it was the norm’ during this time in late 19th Century) 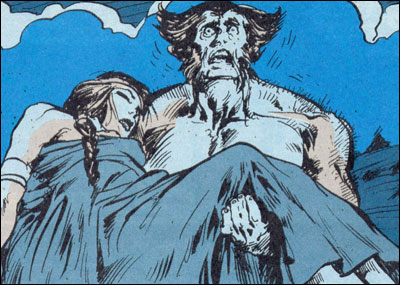 Logan’s healing factor isn’t as fast as it is in the modern day, which would explain why he isn’t able to heal instantly from the brutal bear attack that leaves him incapacitated. He also stays true to his vow to never use his  bone claws again after the death of his first love Rose, which explains why the bear was able to get the best of him. Creed takes advantage of this temporary weakness as an opportunity to taunt and eventually kill Kayla Silverfox as Logan lay powerless and forced to watch. Creed later leaves Logan to die as he is buried alive in the snow.

The remaining conflict would see Logan fueled by rage and revenge, surviving the unforgiving elements, and Natives for weeks alone. A test of will and triumph of the human spirit. The climax would see Logan finally hunt down an on the run Victor Creed as he figures out that Logan somehow survived. The final fight would be a vicious tooth and claw brawl to the death as Logan finally pops his bone claws for the first time in several years to face off against Creed. The end of the story would see Creed fall at the claws of Logan as both men aren’t sure what they are or the extent of their healing abilities. The after credit scene would pick up several years later as we find Logan in a bar about to be abducted by mysterious men is suits. This would lead to the third and final film in the trilogy: The Weapon X and Adamantium bonding years.

GWASH is the ultimate “Fan-Guy” with the power to create the fandom as well. A Scriptwriter, Comic Book Artist, Cosplayer, Electronic Colorist, a Movie and Animation enthusiast and a self professed lover of all things art with a lightning fast Healing Factor the likes of which you wouldn’t believe. His love of Science Fiction/ Fantasy and Pop Culture has no limits. You can catch him on Instagram @Gwashuniverse and on Behance.net at https://www.behance.net/GWASH