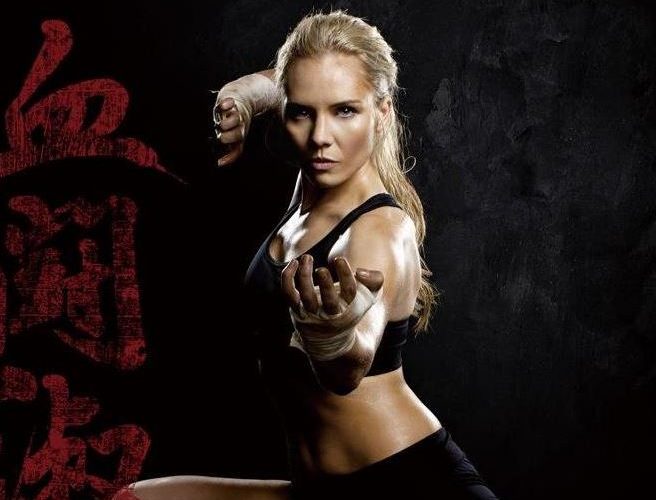 FROM BARBIE TO DRAGON IN ‘LADY BLOODFIGHT’ TRAILER 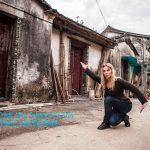 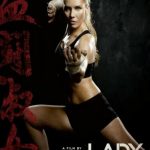 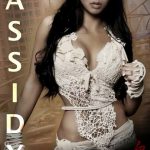 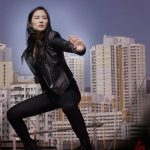