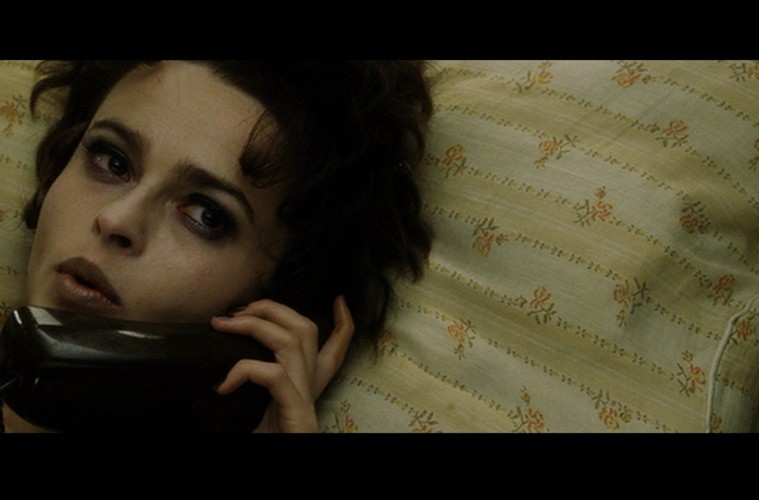 I usually prefer Honest Trailers over the nit-picky Everything Wrong With…, but the latest from Screen Junkies seems to really want to suck the life out of Fight Club.

In defense of the film’s post-release cash grab, that simply boils down to Fox (the film’s distributor) wanting to initially bury the movie, realizing it had a cult following, and then exploiting that following. If anything, the aggressive marketing of Fight Club after the fact simply proves Chuck Palahniuk’s overall message correct. My two cents.

If you hadn’t guessed by my defensiveness, I love me some Fight Club.