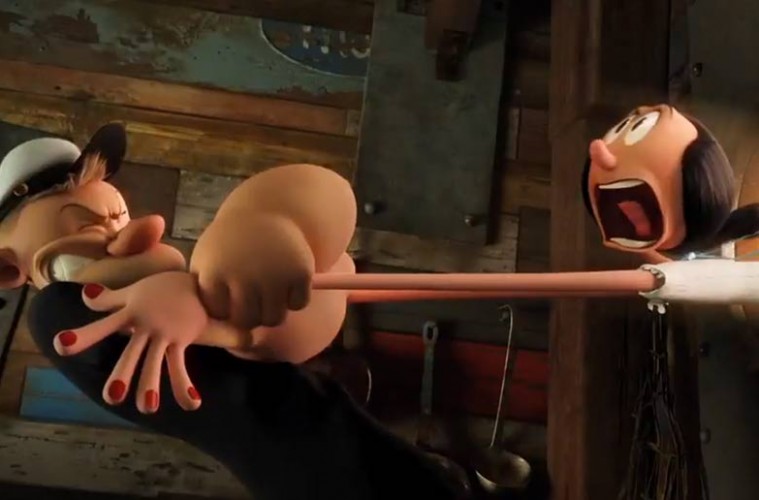 Samurai Jack‘s Genndy Tartakovsky and crew are hard at work on Sony’s big screen adaptation of Popeye The Sailor Man. Since we are in a post-Pixar era, that of course means that the spinach-eating naval officer* is stepping away from hand-drawn animation and into the digital age. From the looks of thing, however, the creative team has maintained the “mumblecore” charm and energetic fisticuffs that made the Paramount serials such classics.

The following is a behind-the-scenes look at what Genndy and his team of storytellers have in store for Popeye’s first big screen appearance since Robin William’s bizarre live-action musical.

Popeye is tentatively scheduled for theatrical release in 2016.

*Is he actually in the Navy?