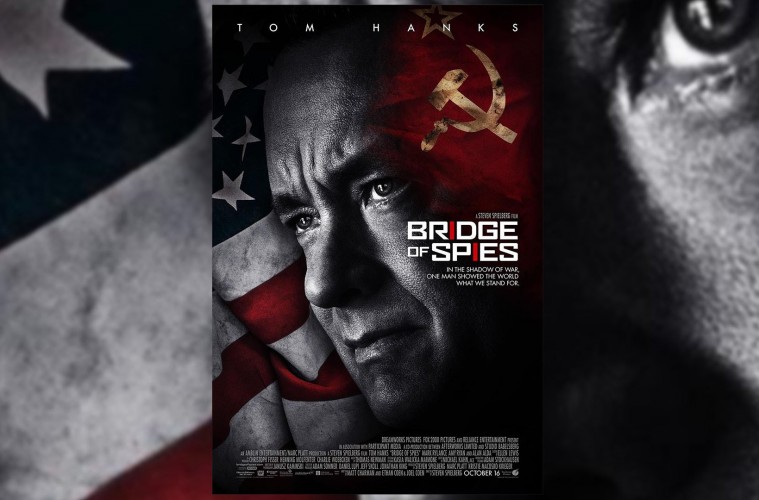 Over at Empire.com, director Sam Mendes (Skyfall and the upcoming Spectre) conducts a sort of roundtable interview session with the Hollywood’s top directors.

And when I say “top directors,” I mean it. Mendes managed to snag  answers from the likes of Steven Spielberg, Christopher Nolan, Joss Whedon, Edgar Wright, David Fincher (who provided the quote to this headline), and more. Their responses are quick, sharp, and to the point. Which, I can only imagine, is one trait all these filmmakers carry on set. Well…except Joss Whedon. Joss Whedon loves words, of course.

You read the whole thing by clicking on poor, mopey Edgar Wright. 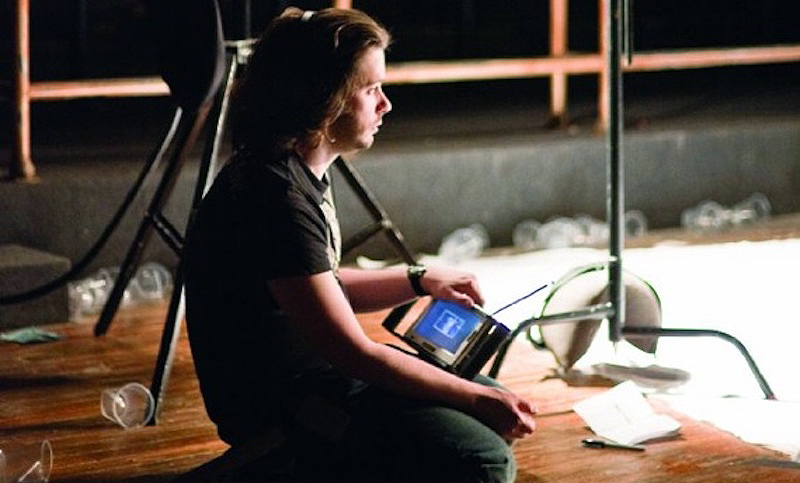 Source: Empire | Troy on Twitter | Action A Go Go on Twitterand Instagram | Be sure to leave your thoughts in the comments section!