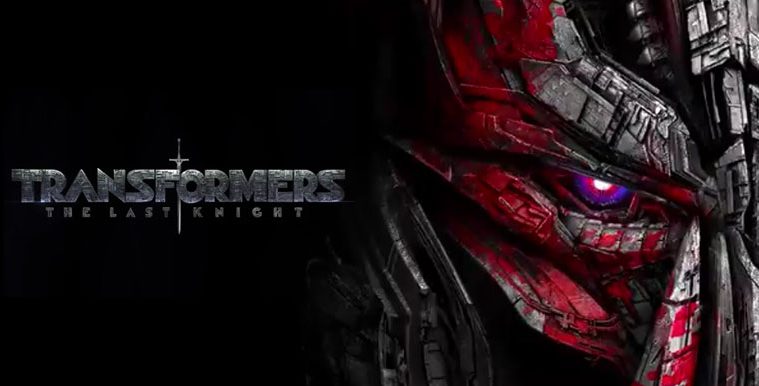 Guess Who’s Back for ‘Transformers: The Last Knight’!

With production beginning very soon on the latest chapter in the incredible box-office franchise Transformers, brilliantly titled ‘Transformers: The Last Knight’, there has been massive buzz over the last few weeks, with the new title reveal, the return of Josh Duhamel and now this… The return of the ultimate Transformers foe, the dastardly Megatron!

Missing in action since ‘Transformers: Dark Of The Moon’, Megatron’s only involvement in the most recent blockbuster ‘Transformers: Age Of Extinction’ was his dismantled parts being used to create a new machine, named Galvatron, who became possessed by the former Decepticon parts and began it’s own war against the Autobots, led by Optimus Prime. But now Megatron himself will make his epic return to the series, with a whole new look, and no doubt even greater technology. It will be interesting to see how he is brought back into the action. Check out the brilliant teaser for Megatron’s new look below.

A battle is coming. #transformers pic.twitter.com/XZdNHxB2KQ

Michael Bay and Steven Spielberg will begin production on ‘Transformers: The Last Knight’ this month, with a release date set for July 2017. Welcome back, Megatron!