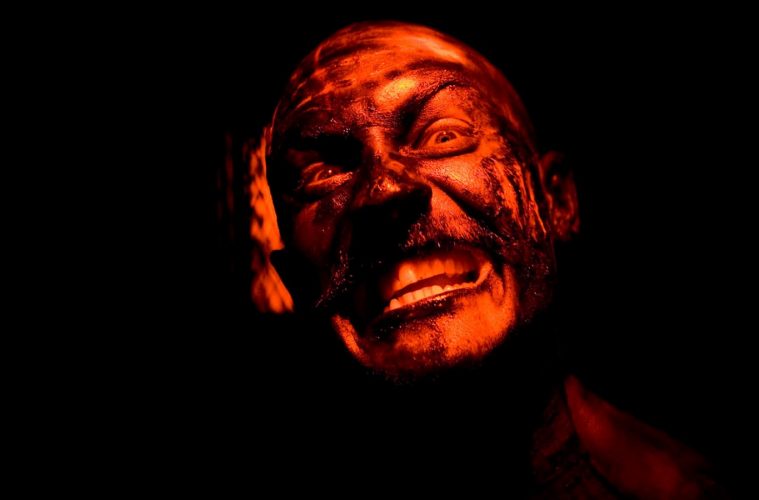 CAN YOU STOMACH A SUPERCUT OF NICOLAS WINDING REFN’S BLOODIEST HITS?

Nicolas Winding Refn is known as a filmmaker of few words, in a sense. His films rely very little on spoken dialogue to communicate story and concept. Refn is a visual director, one whose work is as controversial as it is undeniably striking. One of Refn’s most regularly utilized tools in his filmmaking tool shed is easily his most controversial quality: violence. Refn loves violence. His films linger on it, indulge it, practically fetishize it. Whether one finds it engaging or repulsive, it’s hard not to find the bloody, brutal violence of Refn’s films, on some level, fascinating.

A Vimeo user named David Velenczei most certainly agrees with this assertion, as he has put together the most comprehensive supercut of Refn’s violence you’ll find anywhere on the web. The pure level of untethered brutality on display is almost overwhelming, but there’s something so hypnotic about it that it demands continued viewing. Whether you’re a Refn fan or just have a morbid curiosity when it comes to cinematic violence, this is a montage you wont want to miss.