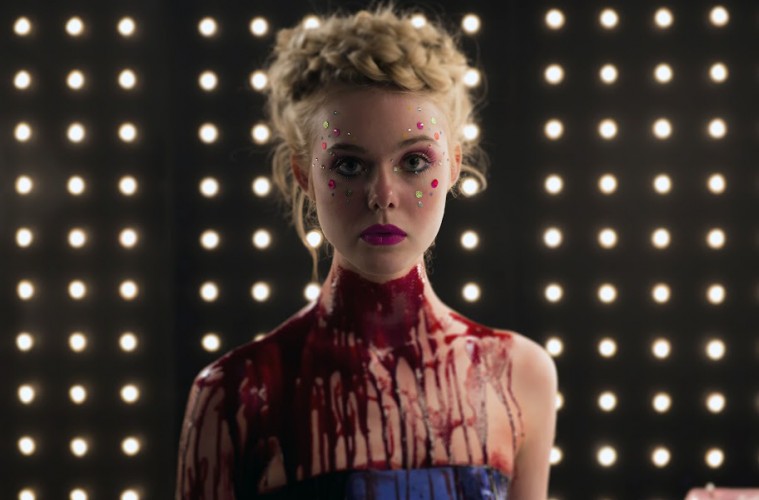 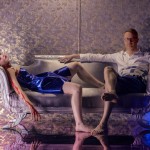 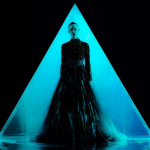 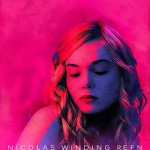 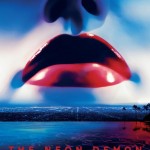 This one has been a long time coming. Nicolas Winding Refn made a cult classic with the movie DRIVE (2011) starring Ryan Gosling but then went under the radar with his next release ONLY GOD FORGIVES (2013), which was very well done but underwhelming thriller. This, hopefully, will be a return to form for Refn where he can make something with amazing visual and a more visceral feel so the film doesn’t fall into irrelevancy. I can’t wait to give this a watch!

When aspiring model Jesse moves to Los Angeles, her youth and vitality are devoured by a group of beauty-obsessed women who will take any means necessary to get what she has. -IMDB 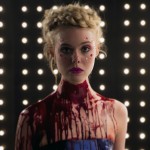