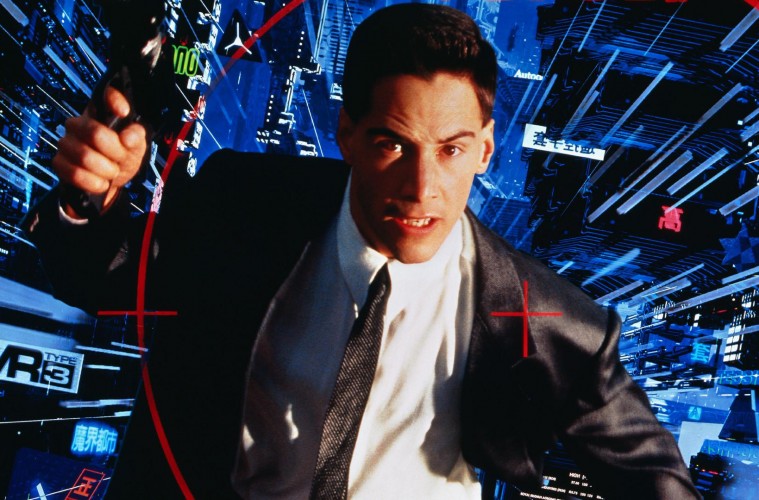 Image of Steven Spielberg courtesy of The Void

VR, OLD MOVIES, AND THE FUTURE OF COMPUTERS

If you’ve been paying attention to the “tech” section of any news site you’ve probably seen article after article trumpeting the latest tech trend: VR gaming. Everyone has a computer in their pocket, and tech companies like Samsung, Sony, Microsoft, and Facebook have billions and billions of dollars to throw behind whichever respective VR project they want in order to be “the next tech revolution/a.k.a iPhone like cash machine.”

But while all of these companies are trumpeting how “new” it all is I remember the early 90’s when movies like The Lawnmower Man (1992), Virtuosity (1995) and Johnny Mnemonic (1995)  popularized and, perhaps, fetishized VR as a gateway to an amazing virtual world. At the time, it was very much considered the path to the future.

Of course these movies turned it into something awful for dramatic effect. The plot of Lawnmower Man was about a mentally disabled man (Jeff Fahey) who gets turned into a reality bending super villain after a good hearted scientist (played by Pierce Brosnan) exposes him to the power of VR (or something like that). Of course when I was a kid I loved it. The special effects at the time were sort of cutting edge and the “computer world” was something I hadn’t seen since TRON (1982).

Virtuosity did much the same thing, but from a different angle. In that film a computer program composed of the profiles of the greatest murderers and psychos the world has ever known becomes real and goes on a killing spree fueled by a deranged thirst for fame. It stars oscar winners Russell Crowe as the killer and Denzel Washington as the cop that’s out to get him, but the concept seems just as laughable now. Can you imagine your Grubhub app coming to life and trying to kill you? It would probably crash, freeze and ask to restart or something. Hardly as dramatic as Hollywood wants it to be.

According to filmmakers, the machines really were out to get us and VR wasn’t a new and exciting technology but instead a new way to hell. That’s why I can’t help but laugh whenever I see Mark Zuckerberg trying to sell us on Oculus RIFT. I can’t help but think of the Lawnmower Man jumping from headset to headset finding new ways to destroy us.

But what about the hero VR was made to be? In the seminal Johnny Mnemonic the ageless Keanu Reeves saves the unwashed masses from the evils of corporations and government oppression by diving into computer and “hacking” things. Not the boring way (with code), but the cool Hollywood way. The movie features Johnny as a super cool computer avatar hacking alongside a helpful internet dolphin. Again, my 11-year-old brain thought this was awesome, an amazing adventure only made possible with the help of VR. Check out an example of “surfing the internet” in JM:

With all of this pseudo “history” with VR you can imagine the emotional turmoil I experienced when I was finally able to taste the fruit myself. I had the chance to try the home spun version of VR that Samsung brings to the table with its GEAR VR headset that is powered by one of their ubiquitous smartphones. I have to stress that this was not through press contacts and this was just me using what was at the stand of Samsung products at a local Best Buy (I know, my life is so glamourous). I have to say, after all these years, I was blown away by the basic demonstration of the technology.

When I say “basic” I mean I watched a trailer in a theatre setting and went under Antarctic waters. The underwater trip was the most trippy, with a shark swimming over my shoulder and other fish and wales swimming up to within inches of my face and then leading me on a underwater trip. By itself this would all be very lame, but being “immersed” in the world made it feel like a fantastic experience. And that was despite lackluster screen quality and clunky controls.

This being a new experience helps, and as the years pass these experiences may seem more mundane. Having tried Samsung GEAR VR I do want to experience Oculus RIFT from Facebook, which promises higher quality visuals along with more processing power. However, The VOAD promises an ever MORE immersive experience, with 4-D (read: obstacles, water spray, smells) thrown in to add to the experience. Check out the vids below to get an idea of what I mean:

The marketing vid is fun, but check out this one featuring real people going through a demonstration:

With this brave new world upon us the question needs to be asked: Will this new paradigm change our computing world forever, much like the iPhone did, and the personal computer before it? Having stepped into the world, albeit briefly, I am excited at the possibilities, but believe this experience will have it’s limits. For instance, I’m sure a bunch of people are going to bust their asses with these things, and of course the usual daily struggles of electronic device use need to be overcome. You can read a brief overview of those here at Joy of Android, which has great list of tips and tricks to tackle said struggles. Besides the “theater” experience I briefly described, what I watched on screen was trippy, but altogether lame. Was it better than watching a TV at home? Not really. Was it better than actually going to a theatre? Definitely not. Especially since the theatre I was in was, ironically, barren of other people. At least the underwater world had fish.

While watching a non-interactive movie may be a weak experience to gaming, what everyone is so excited for does show promise. Right now I can only imagine the overwhelming sense of “being there” you could get from strapping on a headset and actually walking through an amazing big budget sci fi video game like HALO or fantasy adventure. Maybe at that point gaming consoles and TVs will really be obsolete when it comes to gaming. But will it go farther? Will people stop going to movies and watching screens on a wall and instead put on the VR headset and “plug in” n style? And will it make iPhones and desktops irrelevant? 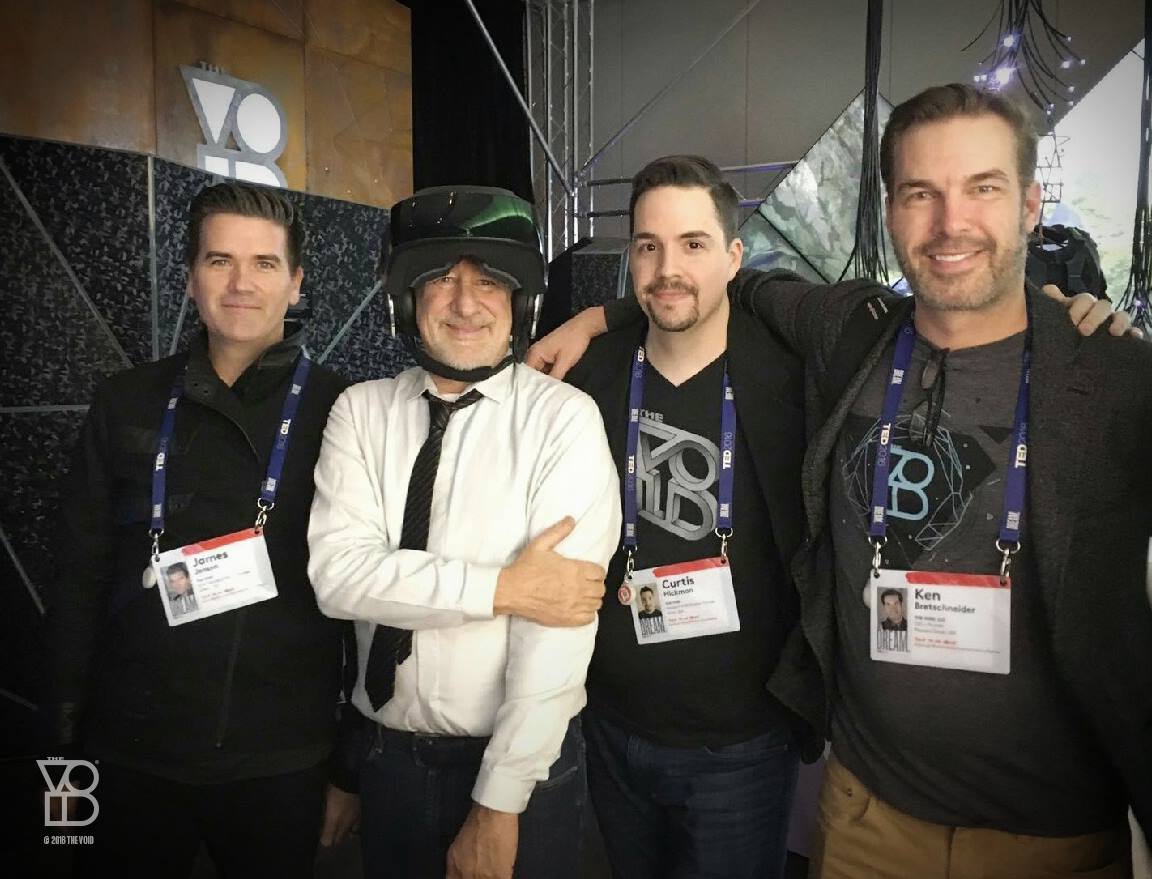 For me the answer is no. The realities of technology and software are far more limited and less sexy than Hollywood and tech companies want us to believe. We’re getting sold hard on the promise of VR, but they are still promises, and those only go so far.

Time will tell, as it always does, just how many wishes this genie will grant once it is out of the bottle. I have a feeling this VR thing will go somewhere, and things are going to change, but at least I can rest easy knowing the killers can’t pop out of the machine and get me just yet. Or bend reality around me, or turn me into a psycho. For now, they need my credit card first.