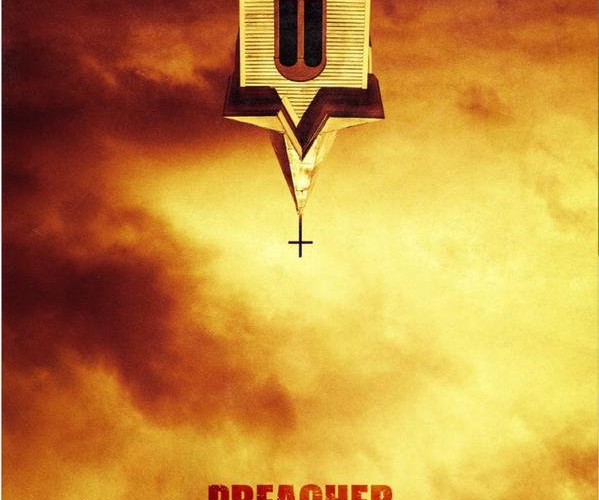 Things are getting hot and heavy over at AMC! They have just released a short teaser below featuring the “burning road” for their new show Preacher. If you know anything about the comic you are well aware that this is going to be one for the ages, as it is quote possibly the most controversial sequential art ever made.

Check out the teaser below and let us know if you are excited to watch the premiere that is debuting May 22nd.

“Preacher” is a supernatural, twisted and darkly comedic drama that follows a West Texas preacher named Jesse Custer, who is inhabited by a mysterious entity that causes him to develop a highly unusual power. Jesse, his badass ex-girlfriend Tulip and an Irish vagabond named Cassidy come together and when they do, they are thrust into a crazy world populated by a cast of characters from Heaven, Hell and everywhere in between. The series stars Dominic Cooper as Jesse Custer, Joseph Gilgun as Cassidy, Ruth Negga as Tulip, Lucy Griffiths as Emily, W. Earl Brown as Sherriff Root, Anatol Yusef as DeBlanc, Tom Brooke as Fiore, Derek Wilson as Donnie Schenck and Ian Colletti as Eugene/Arseface.