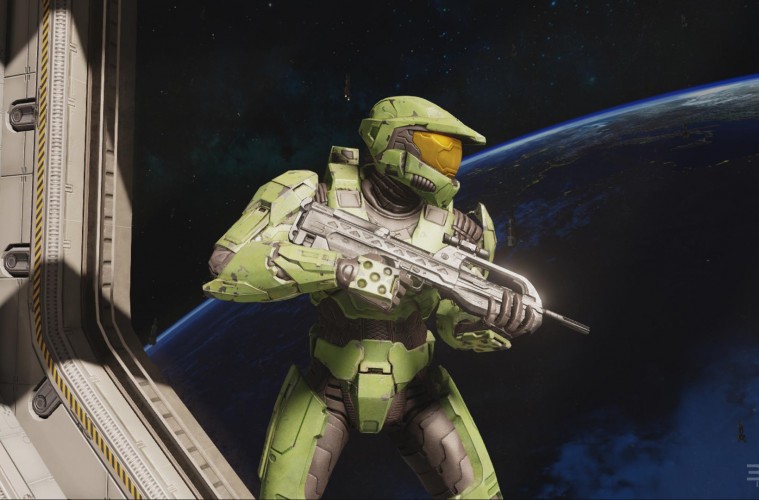 As part of November’s upcoming “Master Chief Collection,” 343 Industries and Microsoft Studios are giving each entry in the Halo franchise a “graphic upgrade.” In addition, this year happens to be the 10 year anniversary of Halo 2. Which means that Microsoft is rolling out the red carpet with a detailed look at the first sequel to their flagship title.

While I was initially a bit disappointed by Halo 2 10 years ago, I can’t deny the game’s high level of production. It is particularly notable for its commitment to bringing a type of motion picture quality to the entire thing. One that was, at the time, unprecedented for most video games.