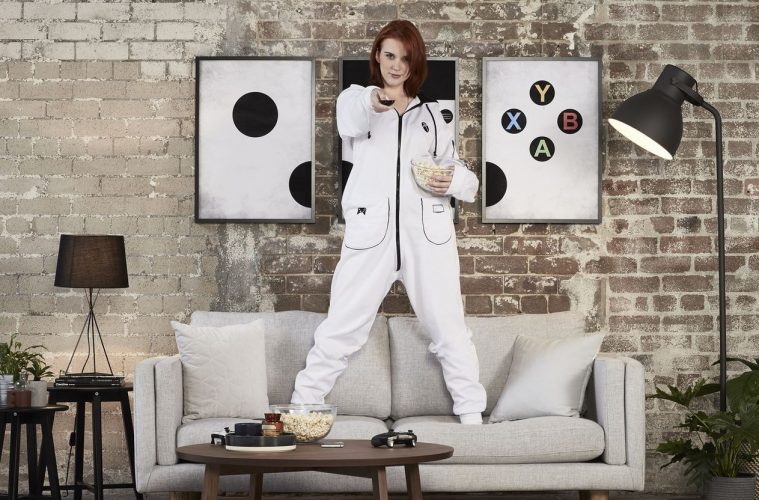 NOT A HOAX, NOT A FIGMENT OF YOUR IMAGINATION: MICROSOFT ANNOUNCES THE XBOX ONESIE!

Well, if the mainstream media wants to continue to depict gamers as overgrown babies, then Microsoft Australia just made it a lot easier. 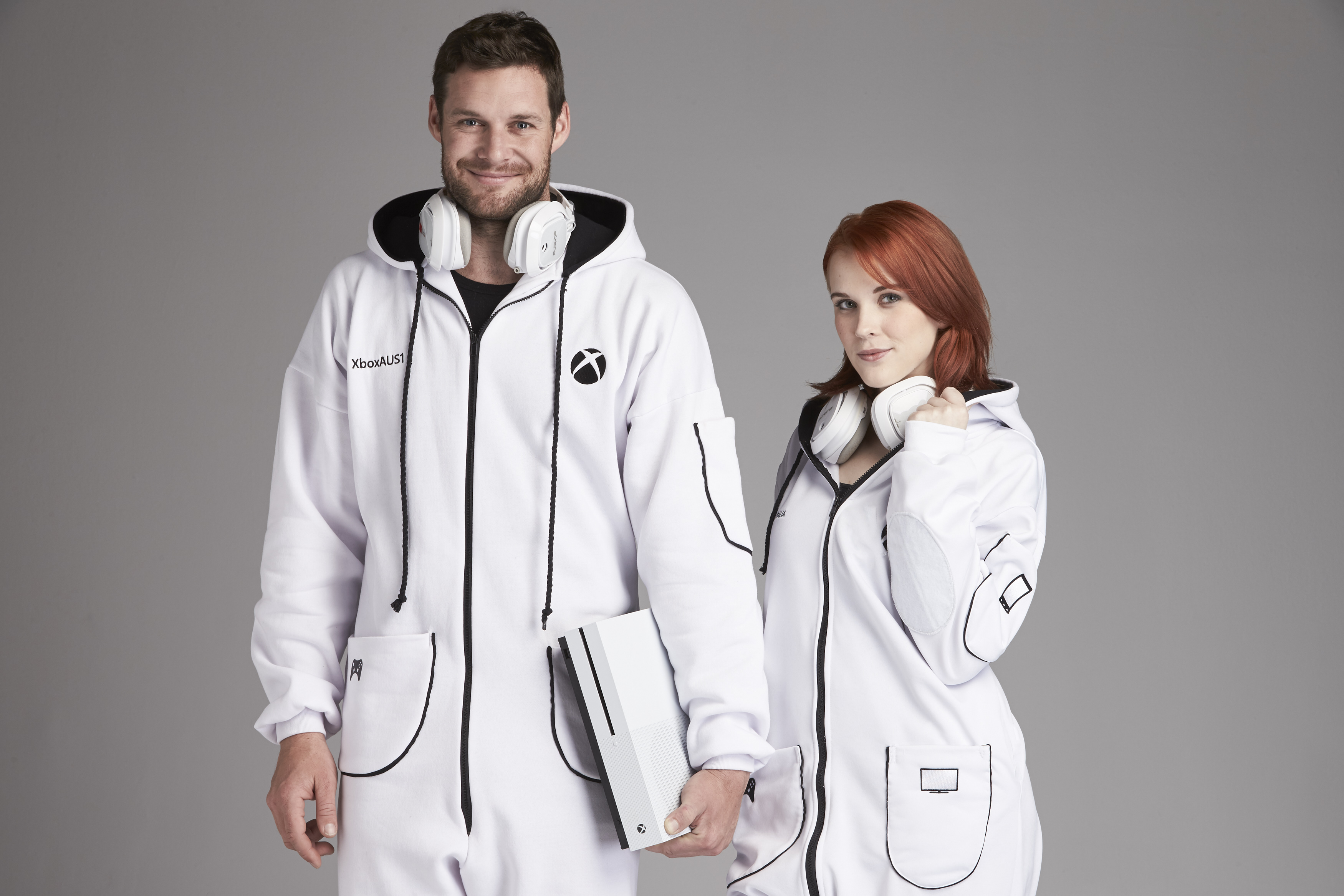 This is the Xbox Onesie (Get it?!), and if you’re in the land down under then there is a very good chance that this will be available to purchase soon at an online retailer near you. [Insert some joke about Kangaroos and pouches here.]

What about the rest of the world? Well, after images of the Xbox Onesie took Reddit by storm, fans online immediately started issuing pleas to Microsoft in an effort to bring this loungewear to more consumers. Xbox head Phil Spencer has heard you, and…

More after these atrocities. 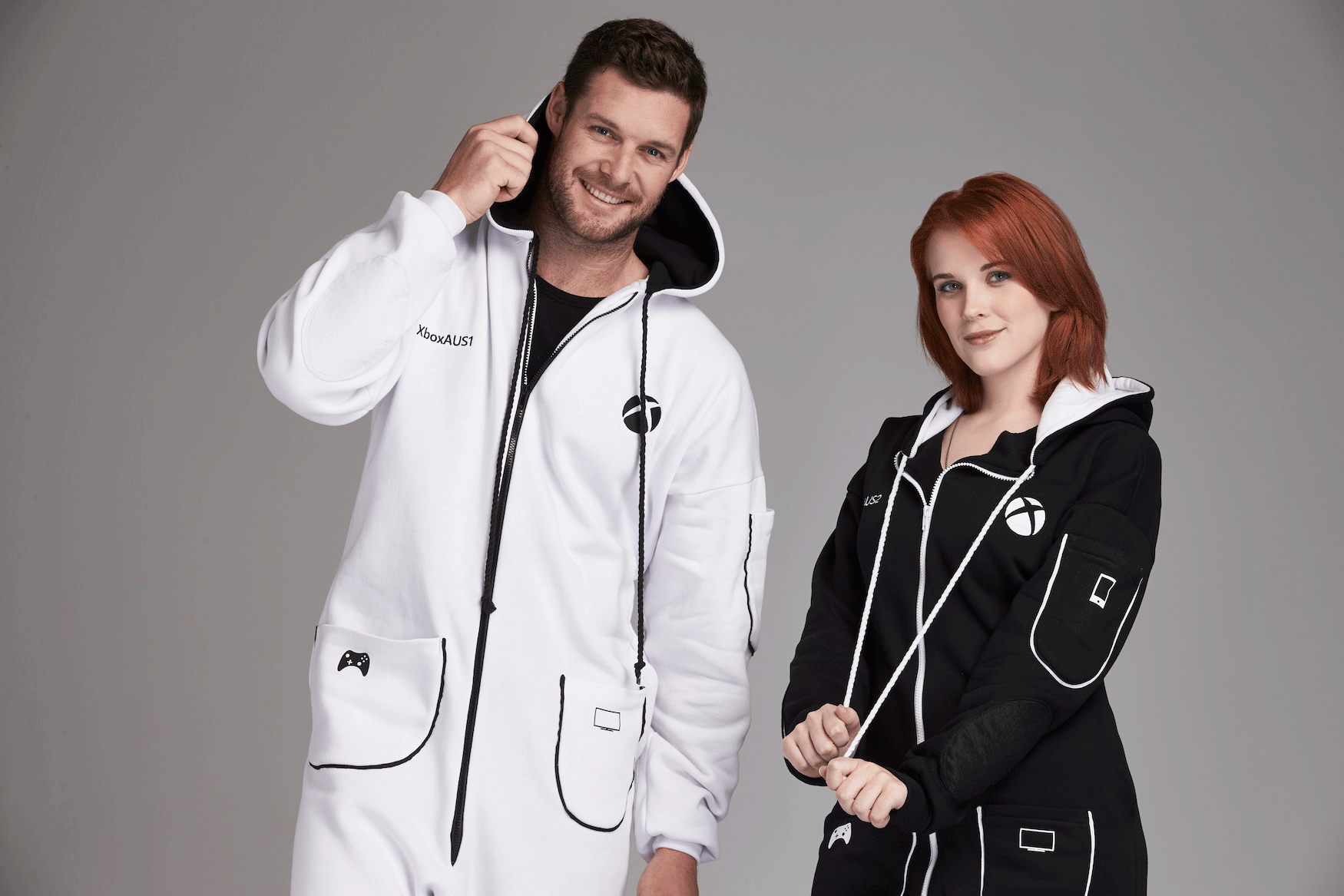 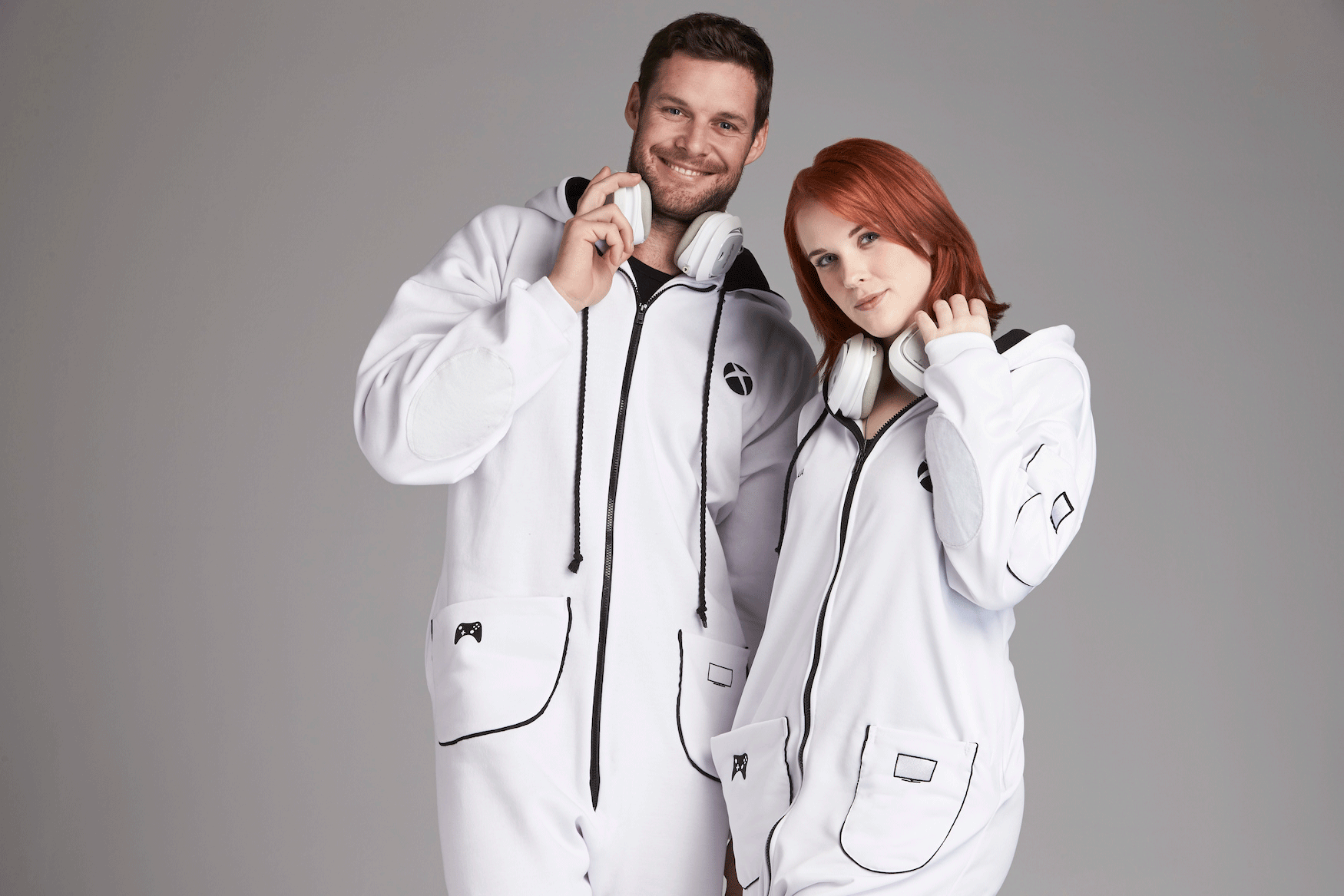 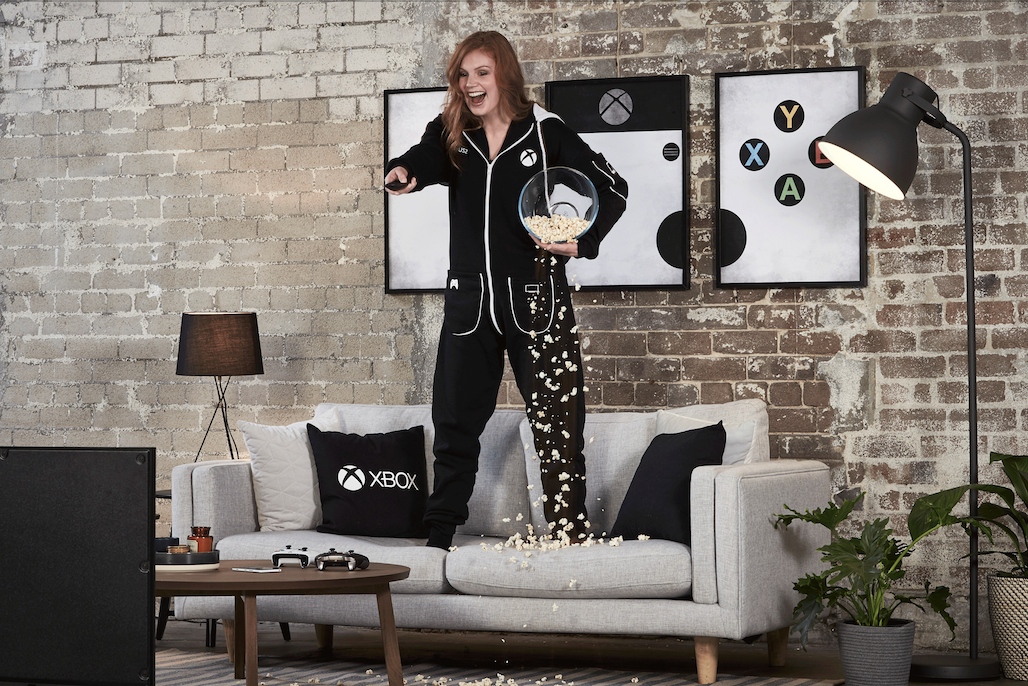 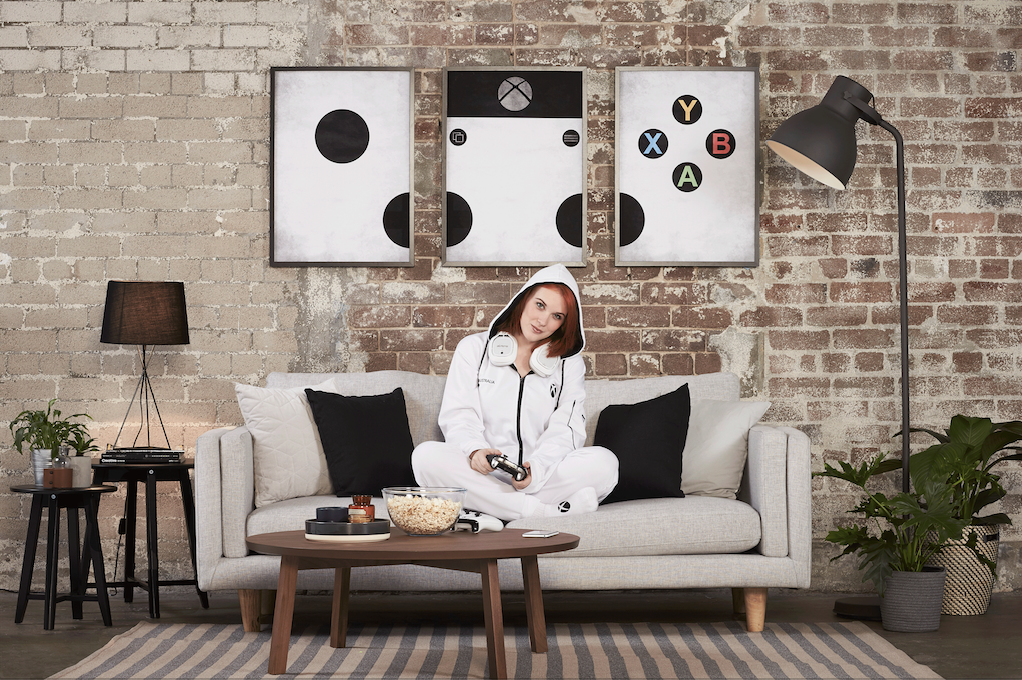 Set to delight fashionistas and entertainment fans alike, the Xbox Australia team this week announced a limited edition ‘Xbox Onesie’ to celebrate the launch of the Xbox One S console 500 GB and 1TB SKUs in their market.

The ‘Xbox Onesie’ has been designed in collaboration with some of the country’s biggest film, TV, gaming and sports fans. The result… what can only be described as the perfect loungewear attire for true entertainment fans!

With custom features including enlarged pockets to fit controllers, forearm grips for those edge of your seat moments and an XL hood to accommodate headsets, the ‘Xbox Onesie’ comes with everything an entertainment enthusiast could need when streaming a favorite TV show or film, watching sports or embarking on the ultimate gaming session.

We will have more details on the availability of the limited edition Xbox Onesies soon. In the meantime, the new Xbox One S, available in select markets at most local retailers, is the most advanced Xbox yet and the ultimate games and entertainment system. The Xbox One S comes with 500GB, 1TB or 2TB of storage, is 40 percent smaller than the original Xbox One and comes complete with High Dynamic Range (HDR) support for video and gaming, one of the top 4K Ultra HD players on the market, 4K Ultra HD streaming support for movies or TV shows from partners like Netflix and the new Xbox Wireless Controller.