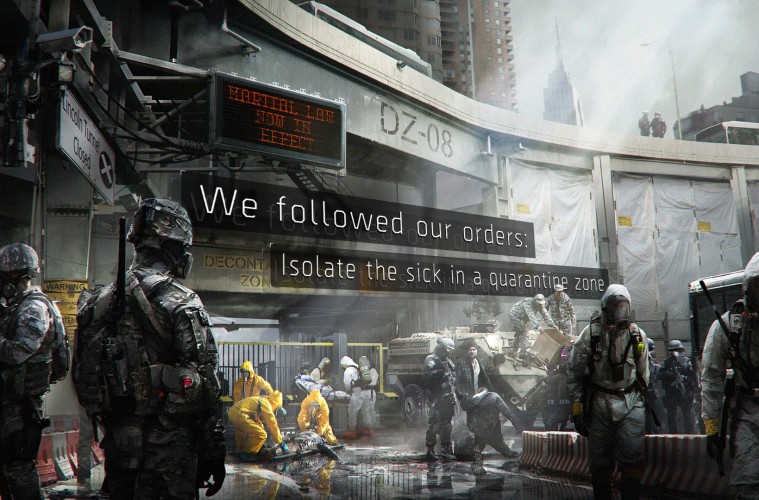 WANT TO PLAY THE DIVISION’S CLOSED BETA? HERE IS HOW…

Here at Action A Go Go HQ we’re pretty amped about the March release of Tom Clancy’s The Division. So much so that we added it to our list of “musts” for 2016. That’s right: More than Far Cry Primal and more than the new Street Fighter – deal with it!

But what makes Tom Clancy’s The Division so crucial? Well, for starters, it comes out right around the time that we’ll be done with Halo: Guardians and The Master Chief Collection. But outside of that rather selfish reason, we’re just excited for an open world experience where we have to restore order during NYC’s viral outbreak. Admittedly, we’re also just glad that the game is finally coming after being delayed more than a few times. 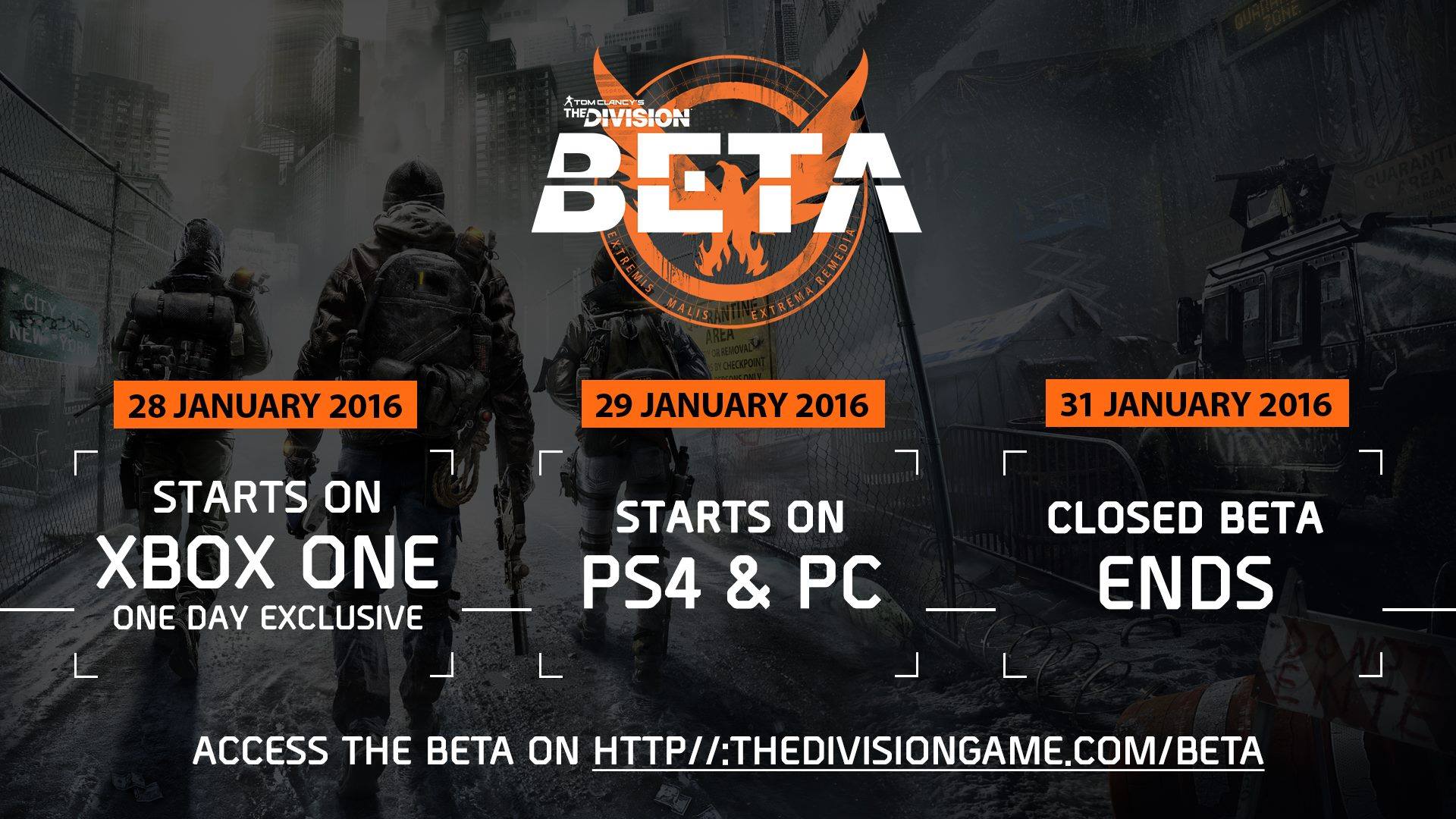 Apparently we aren’t the only ones either. Some of you are already positioning to jump on the Beta that’s dropping January 28th through the 31st. Which is why Urban Gameplay wants to give you a rundown.

In the following clip, our man UG details what PS4, Xbox One, and PC users need to know going in. Urban Gameplay was fortunate enough to play the Alpha back in December as well, so be sure to check back on his channel later to get a compare and contrast before you buy the game on March 8th!