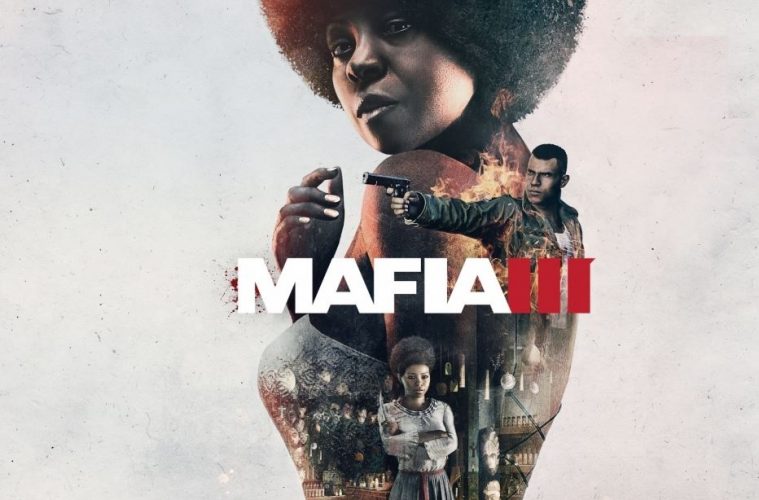 THE VOODOO QUEEN GETS HER VERY OWN ‘MAFIA III’ TRAILER 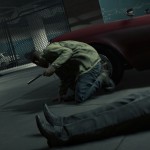 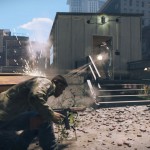 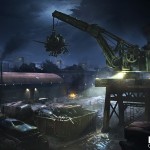 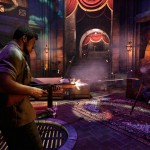