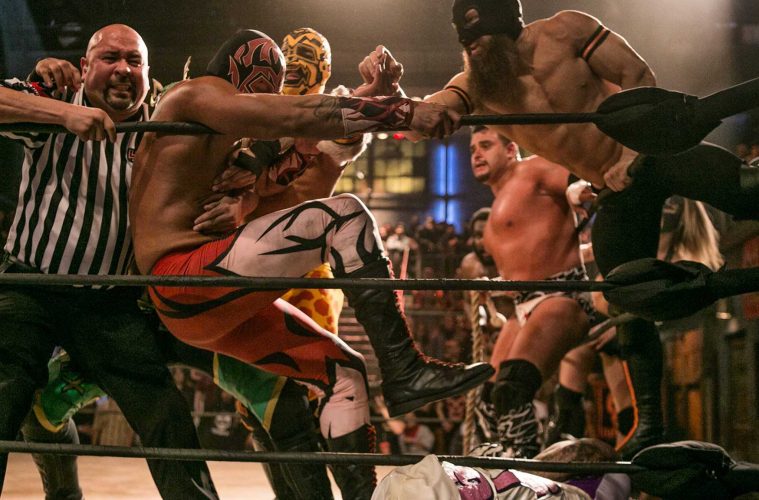 “Lucha Underground,” El Rey Network’s exhilarating, lucha libre wrestling series from Emmy Award®-winning producer Mark Burnett, MGM, Robert Rodriguez and FactoryMade Ventures will return for an all-new 40 episode, third season on Wednesday, September 7 at 8PM ET, it was announced today. Masked heroes and villains will continue to battle it out for wrestling supremacy in the hour-long weekly series, giving fans a ringside seat to the blood-pumping, chant-starting lucha libre drama and excitement. With Dario Cueto’s fate unclear, only one thing is for sure, this new season will bring even more death defying action with a new set of luchadores ready to leave their mark on the Temple. 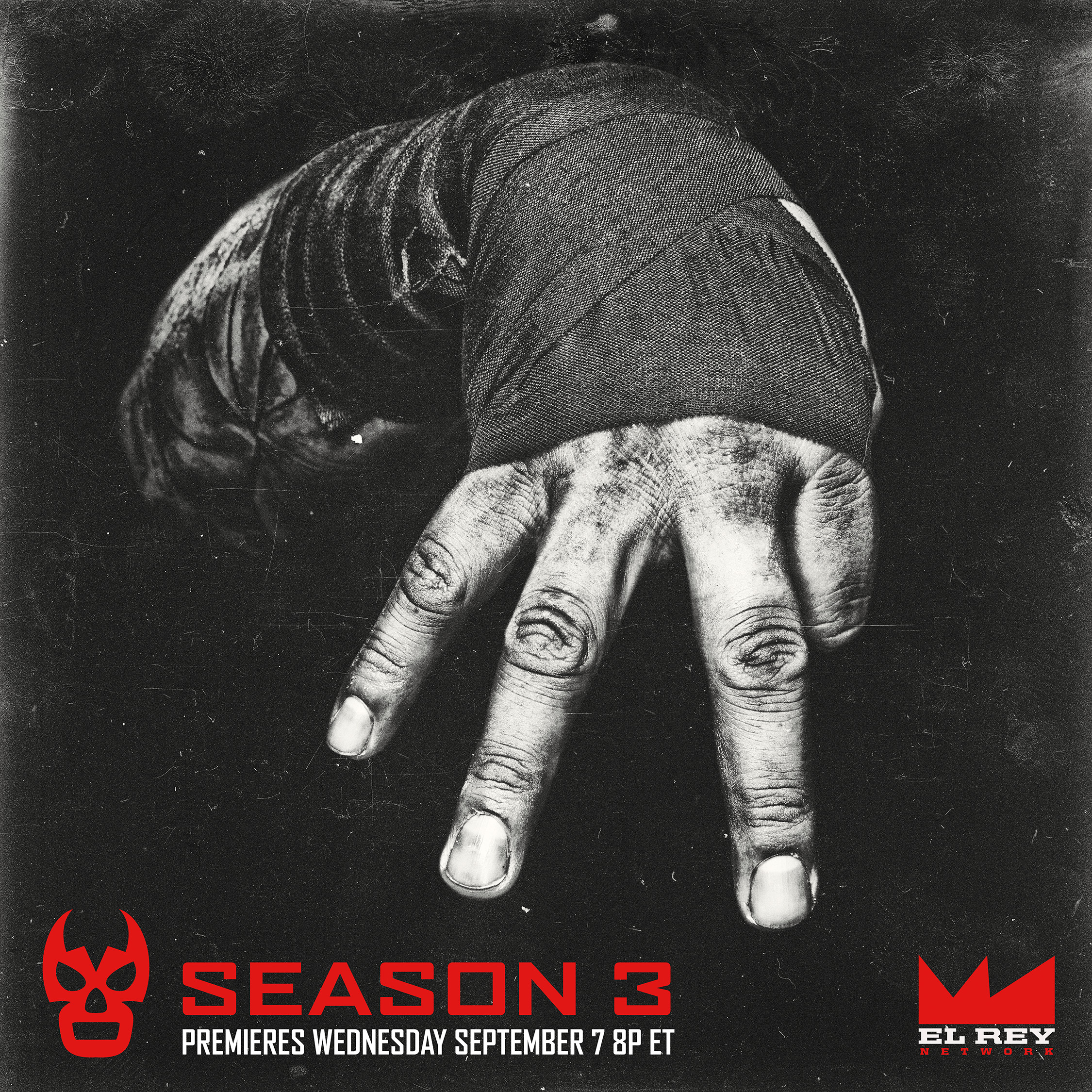 Ancient tradition, extraordinary athleticism, and a flare for theatrics combine in El Rey Network’s wrestling series, “Lucha Underground”. The riveting original introduces American audiences to the high-flying aerial maneuvers, slingshot moves, dramatic masks, intricate, rapid-fire combinations and distinctive wrestling techniques of lucha libre, one of Mexico’s most popular sports. Fans will have a ringside seat as masked villains and heroes face off to battle for wrestling supremacy. It provides enthusiastic viewers with an incredibly visceral and explosive experience with a focus on the artistry, originality, intense action and over-the-top characters that has come to define this phenomenal fan-favorite. A celebration of lucha libre’s long-standing Mesoamerican heritage and culture dating back to 1863, this is programming that must be seen to be believed.