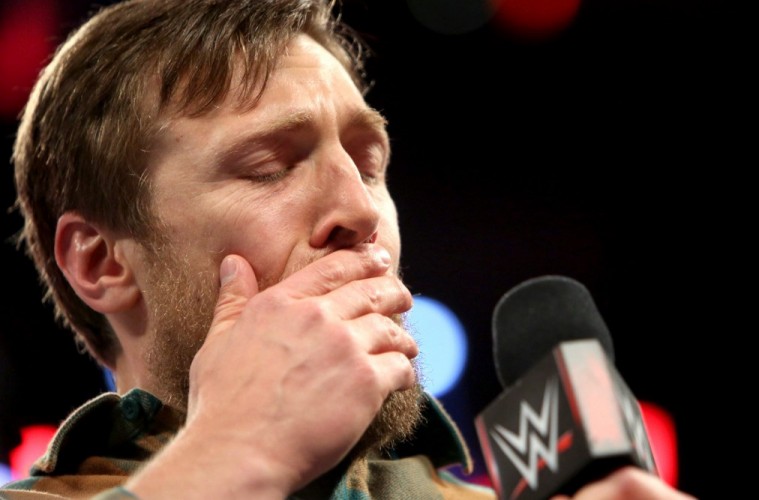 LISTEN: A VERY CONTROVERSIAL AND EMOTIONAL WEEK IN WWE

It’s been a controversial and emotional week in WWE to say the least. Daniel Bryan officially announced his retirement from WWE on Raw and Vince McMahon suspends Titus O’ Neil due to “unprofessional conduct” in a bizarre event that took place right after Daniel Bryan’s retirement speech exclusively on the WWE Network. We talk about all this and more including: 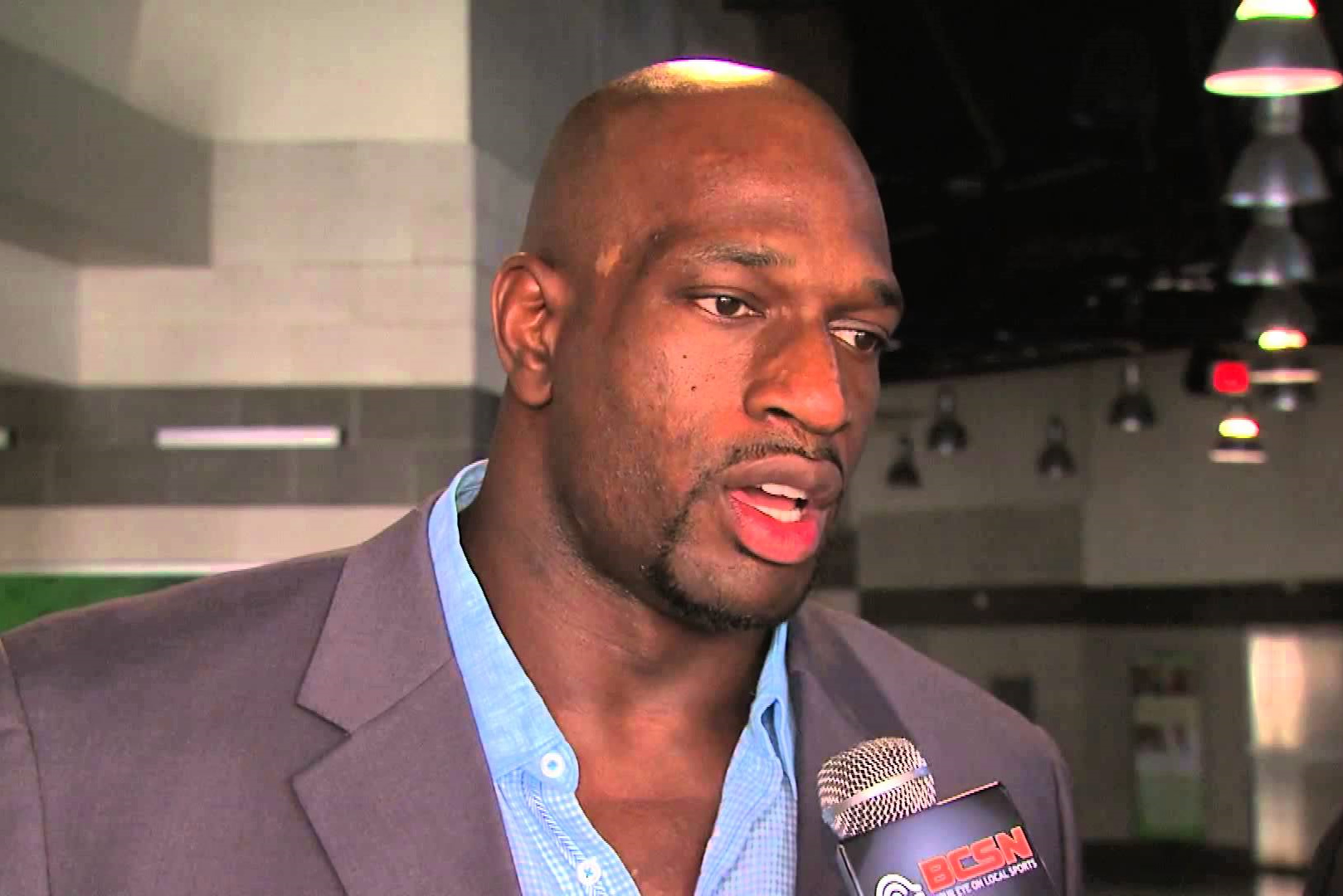