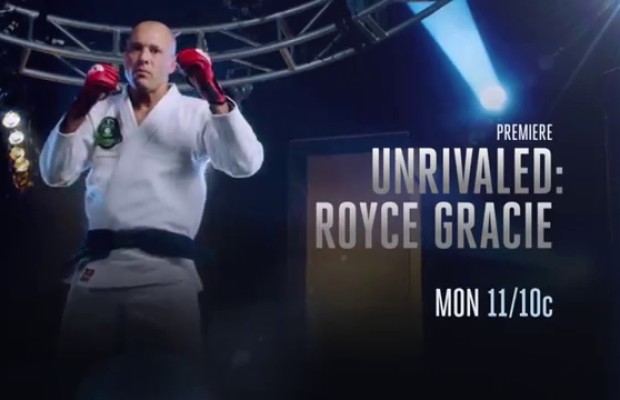 SPIKE TV is bringing us a short documentary about one of the greatest fighters to ever live, Royce Gracie.

Gracie comes from the infamous “Gracie Family.” Their fighting legacy goes back to the early 1900s and they were involved in the creation of Brazilian Jui-Jitsu and the Ultimate Fighting Championship, which brought MMA fighting to the United States ina major way. The reason they came up with the UFC? To prove their style of fighting was the best.

A documentary about Royce, one the most prominent members of the family, is no doubt worth watching. It premieres tonight at 11PM EST/PST.