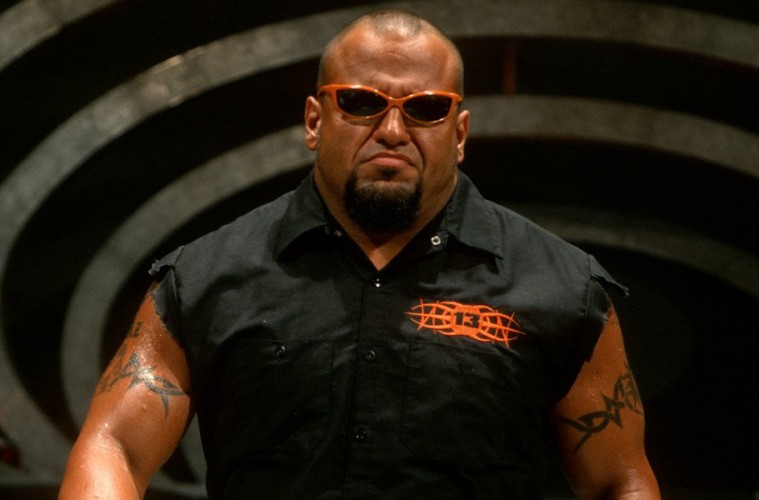 It was one of the most shocking upsets in UFC history, as Holly Holm surprised the world by knocking out Ronda Rousey at UFC 193. It also has been one of the more talked about UFC moments in years by the general public. Now ex-ECW & WWE star Taz has a theory on why Rousey lost, he thinks it was fixed!

On his recent podcast, he said the following:

“Why are some people not seeing this? This has been done in the wrestling industry for years. A guy or girl is going to take a break or go away, or has an injury that they have to tend to, whatever the reasons are, and they’re a champion – you take the championship off of them. You do not want your champion sitting home or making a movie, ‘Roadhouse 2′ or whatever Rousey’s going to do, or whatever Rousey’s going to do, or just needs a personal break, which she’s earned. This girl’s earned it. But you don’t want that person sitting home for five, six, seven months with that championship. IT’S BAD FOR BUSINESS! TAKE THE BELT OFF HER! 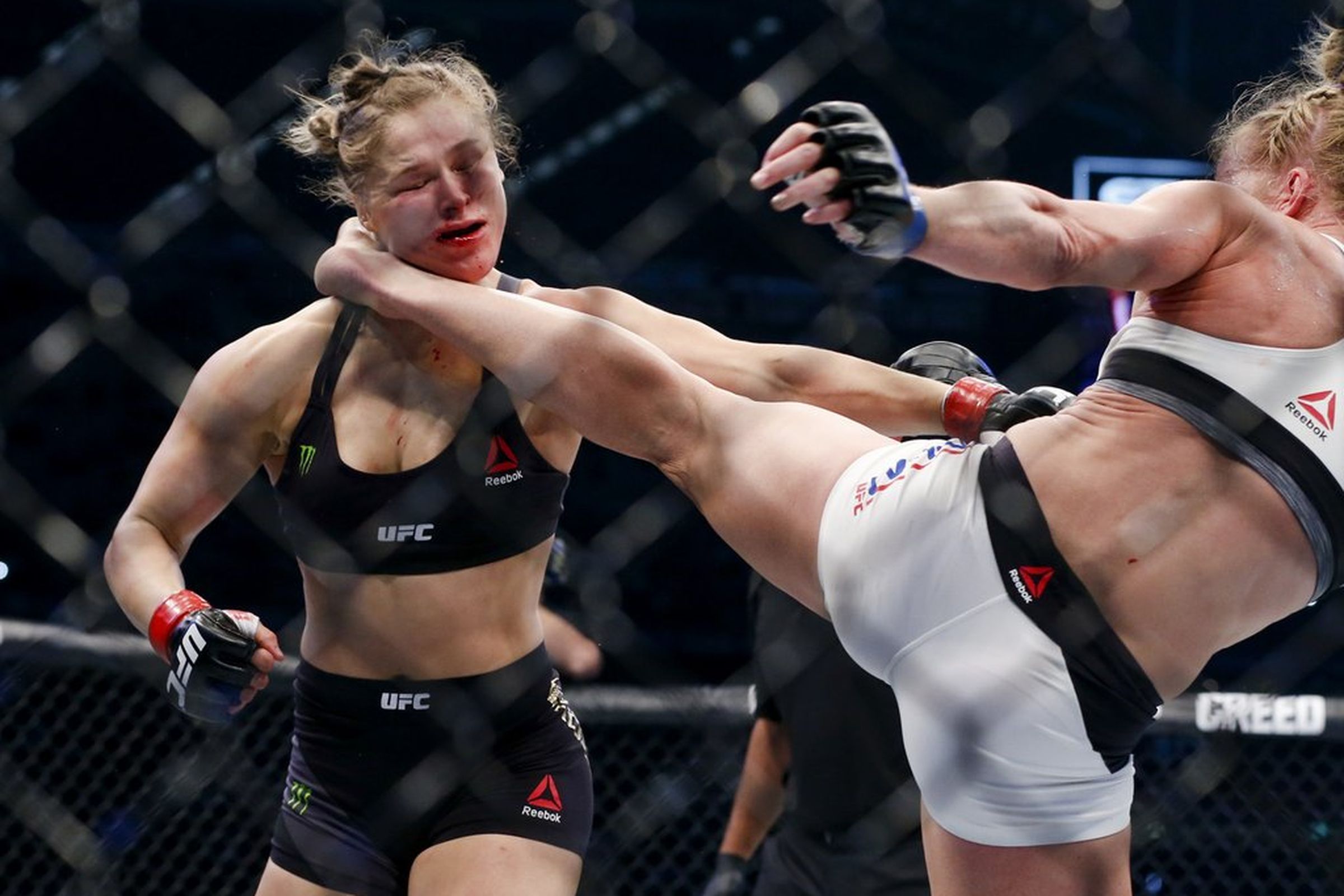 If you look at the actual K.O. – now, she did get nailed, Rousey, with several shots before the finish of the fight. Nothing that was like ‘oh my god,’ but she got popped a few times. But if you look at the actual knockout, as Rousey, she went for kind of a lazy punch or something – not lazy but she kind of missed – and as she spun to turn around her back was kind of turned to Holm. And as she slowly turned, a high round kick, I believe it was the left foot, or left leg of Holm, catches Rousey, drops Rousey, and then Holm grounds and pounds for three shots – boom, boom, boom. Ref gets in the middle, fight’s over, new champion Holly Holm.

I’m telling you right now, that whole series, was the work. And I’m not sure who was in on it and who wasn’t but I know this much: the ref probably wasn’t in on it. Maybe he was I don’t know. Rousey was in on it – and again, this is all my opinion. Holm might not have been in on it.” -courtesy of NoDQ.com

As for those that missed it, here’s the KO courtesy of me from the local Buf Wild Wings bar I attended on fight night. To say people went nuts is an understatement…

Video Ronda Rousey got knocked out and it's all over #UFC193 pic.twitter.com/BnP2vUsNOt