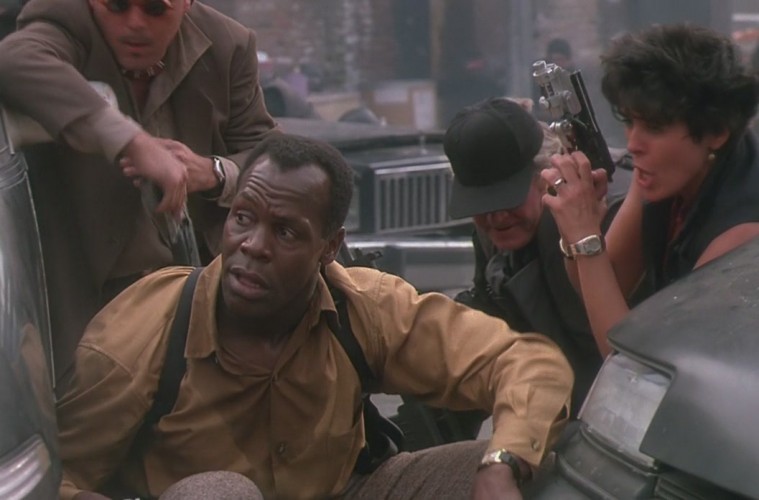 Ethan Meyer, Daniel Tayag & Chris Hanyok reunite with me to talk about the 1990 sci-fi action movie “Predator 2.” We talk about the Hard-R action phase of cinema in the ’80s and ’90s, director Stephen Hopkins’ career, whether or not Danny Glover is a serviceable action star, and we explore the ups and downs of P2’s place in the series. We also pitch great viewing alternatives, both real and fake. Enjoy!

This episode is part of the ALIEN & PREDATOR PODCRAWL 2014.
Listen to all the great shows participating!
All available on iTunes too.

So Let’s Get to the Point – soletsgettothepoint.libsyn.com
covering
Prometheus on September 19