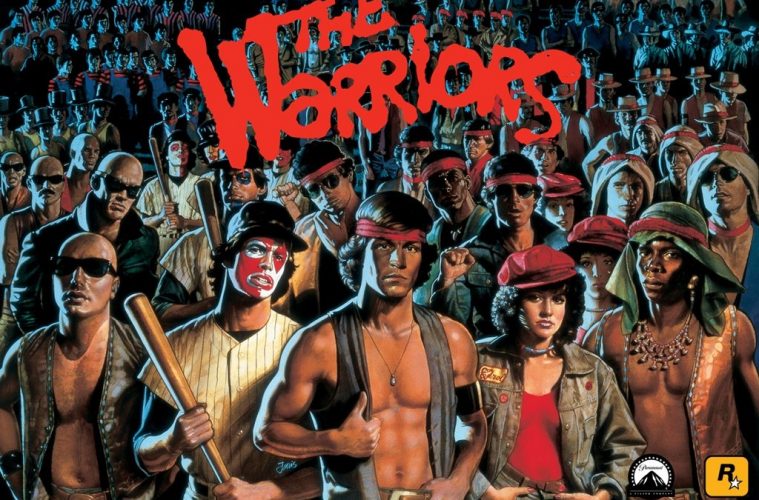 URBAN GAMEPLAY: THE WARRIORS COME OUT AND PLAY…ON PS4!

For those who don’t know Rockstar’s The Warriors is out now for PS4.  This is not a remaster, but the game that was originally launched on PlayStation 2 and Xbox.

Rockstar is clearly a fan of the PS2 on PS4 program. The Warriors joins several of the developer’s other classics on the PS4 store, including Bully, Manhunt, and Grand Theft Autos 3, Vice City and San Andreas.