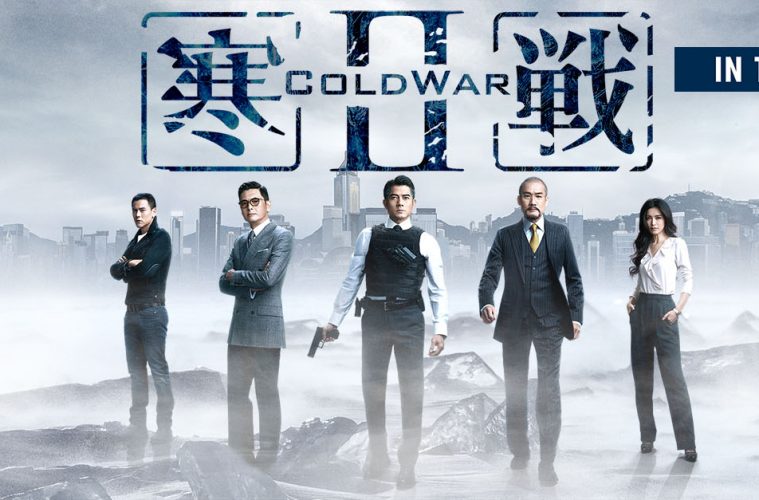 IT’S BADGE VS. BADGE IN THE HIGH-OCTANE SEQUEL, ‘COLD WAR 2’ 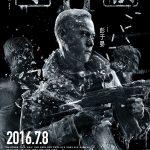 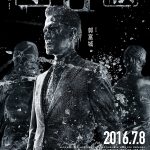 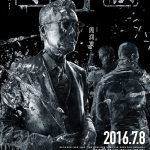 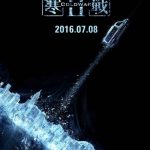 Whiskey Tango Foxtrot: In this sequel to the 2012 Hong Kong megahit, rival police chiefs battle it out both on the streets and at the station, kicked off by a psychotic killer’s desperate escape attempt.