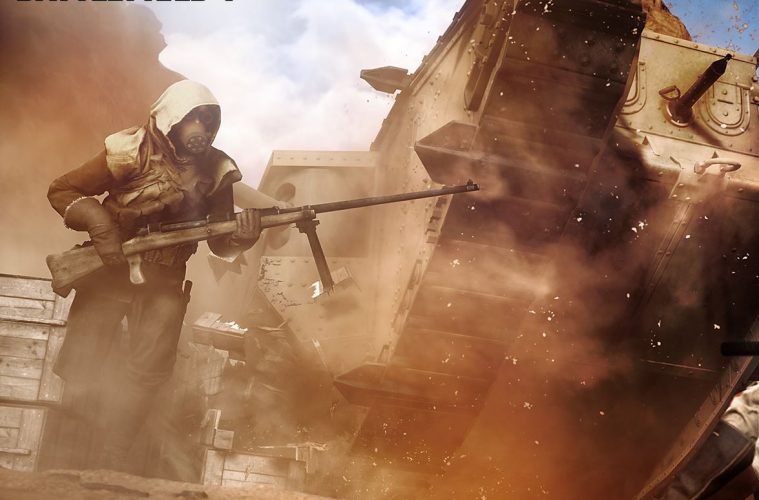 ‘BATTLEFIELD 1’: EVERYTHING YOU NEED TO KNOW ABOUT THE BETA, PRE-ORDER BONUSES, AND MORE!

Welcome to another Urban Gameplay Gaming Update! This week we’re going to take a close look at Battlefield 1, a game set during World War I that features new melee weapons, horses, and biplanes.

In this video UG talks about: