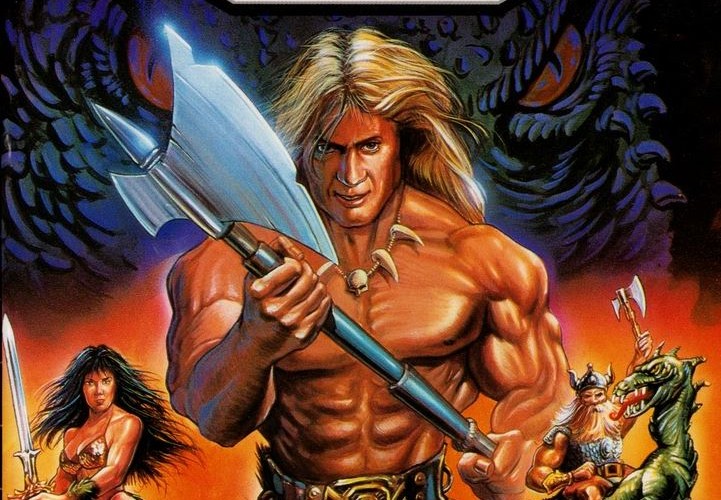 Get your quarters up!

In the following clip, Urban Gamplay, our go-to source for what we should be playing, delivers a Top 10 that will make you incredibly nostalgic. It’s 2D, side-scrolling smackdowns a-plenty as UG counts down the 10 greatest “beat ’em ups” of all-time!

For those unaware Beat ’em up (also known as brawler) is a video game genre featuring melee combat between the protagonist and an improbably large number of underpowered enemies. The list that I have constructed will focus on the traditional beat ’em ups which take place in scrolling, two-dimensional (2D) levels. There has been so many classic 2D side scrolling beat em ups over the years especially back in the 90’s so most of the games I will mention will sit around the great 16 BIT ERA of the Super Nintendo and Sega Megadrive but nonetheless there will be a few more hidden gems throughout.

You can check out more Urban Gameplay HERE.