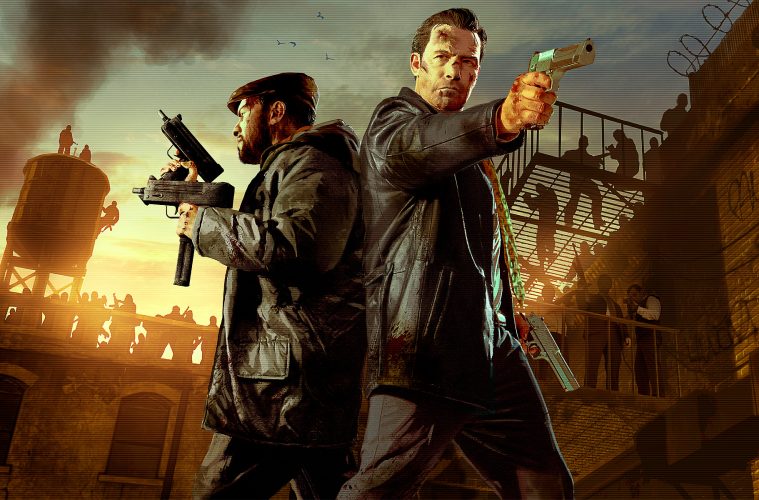 URBAN GAMEPLAY: 5 GAMES THAT NEED TO BE BACKWARDS COMPATIBLE FOR THE XBOX ONE ASAP

In comparison to some of the other consoles out on the market, one major redeeming factor of the Xbox One is its ability to play certain Xbox 360 games . Unfortunately, making these games backwards compatible is a long and arduous process, so it takes a long time to get the games we all want on the Xbox One.

After looking at the list of games that are and aren’t available on the Xbox One, I’ve compiled a list of the top 5 games that really should be made backwards compatible.