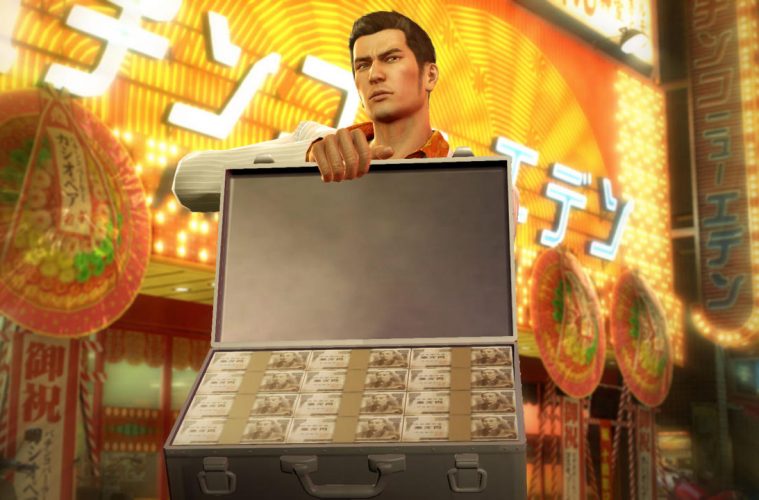 URBAN GAMEPLAY: EVERYTHING YOU NEED TO KNOW ABOUT ‘YAKUZA 0’

Yakuza 0 is getting a western release for PS4 on January 24th of next year! Recently, SEGA allowed fans a bit of pre-hype for the game by dropping the “Nightlife of 1980s Japan” Gameplay Trailer (below).

For those who don’t know, Yakuza 0 is an open-world, action-adventure prequel to the Yakuza series of video games, developed and published by Sega.

Unfortunately, there are currently no plans for a Western release of Yakuza 6, which is scheduled for release in Japan on the 8th of December 2016.

For more info about the game check out my video below!