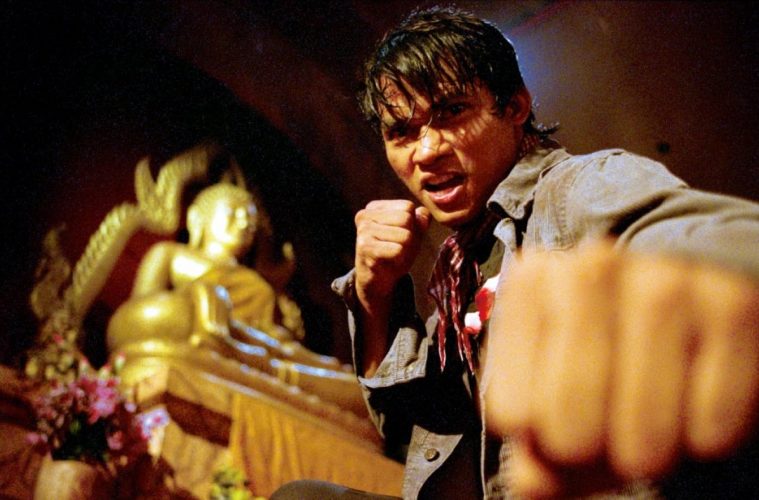 FIGHT COMPILATION: ARE YOU GOING TO TELL TONY JAA HE ISN’T A SUPERSTAR?

Do you remember the first time you saw Tony Jaa on screen? I certainly do. It occurred thanks to a friend’s insistence to watch a bootleg DVD copy of Ong Bak. Up until that point, I was absolutely convinced that there had been plenty of great martial arts stars, but none of them could truly hold a candle to the likes of Bruce Lee and Jackie Chan. But there Tony Jaa was — popularizing Muay Thai with the lightening fast speed of “The Drunken Master” and the devastating power of “The Dragon”. He was the future of martial arts cinema.

Since that time, Jaa’s career suffered more than a few setbacks (just like Jackie and Bruce), but by 2014 he was once again back on the trail to crossover appeal. First, there was the 3D release of Tom-Yum-Goong (A.K.A. The Protector), followed by a team up role with Dolph Lundgren in Skin Trade, a starring role in SPL 2 (A.K.A. Kill Zone 2), and, finally, a high-profile showdown with Paul Walker in Furious 7.

With that type of trajectory, Jaa’s future is once again bright. Possibly more than ever. And, in the following compilation video, you can bare witness to some of his greatest hits — literally. It comes courtesy of FilmIsNow Action Movie Trailers and highlights bits from some of the aforementioned films. I guarantee you’ll be a fan by the time it reaches its explosive end.