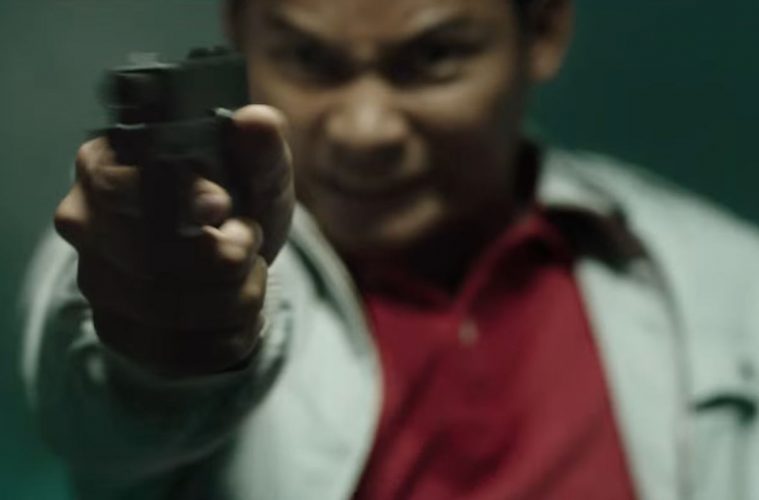 TRAILER: SAMMO HUNG TEAMS UP WITH YIP AND JAA FOR ‘PARADOX’ 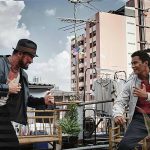 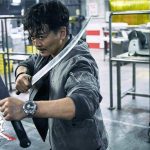 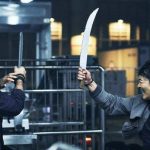 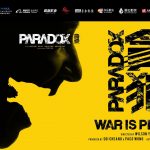 Whiskey Tango Foxtrot: Based on clues, the disappearance of Lee’s daughter is related to a case involving the mayoral candidate of Bangkok’s urgent need for a heart transplant. Lee also suspects the mayoral candidate’s assistant, Cheng Hon-sau (Gordon Lam), colluding with Sacha to abduct his daughter. While suffering from the loss of his beloved daughter, Lee personally imprisons uniformed officer, Ban (Ken Lo), to investigate the case. As a result, Lee becomes a nationwide wanted criminal. To seek revenge, Lee can only ask Chui to assist him in finding the whereabouts of her daughter’s heart.