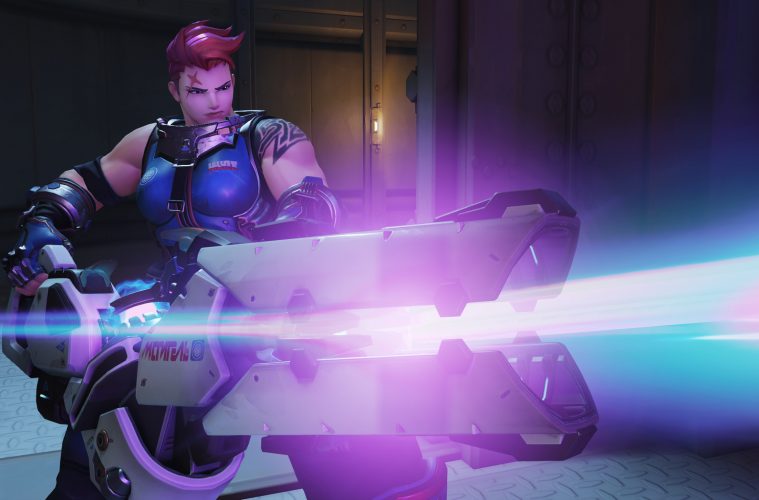 THE BEST AND MOST DISAPPOINTING GAMES OF 2016

Hey, what’s good, peeps! In the two Urban Gameplay videos below,  I will be taking a look at what I consider the biggest video game flops and biggest hits of 2016. As I mainly game on consoles, I will be looking at the Playstation 4 and XBox One’s biggest winners and losers.

While many games are amazing, some of them do tend to fail miserably. And like any other year, 2016 does have its fair share of disappointing or simply bad games. These 5 titles were the worst of the worst, though. Hopefully next year we will have better results and less disappointing titles.

2016 has also been another solid year for gaming, filled with a great list of titles; not all of which are triple-A games, as you will soon see. The following releases dropped throughout the year, all with their own dedicated communities supporting them. While some of them may not necessarily be your personal top picks, you can’t deny that these games are some of the best this year!