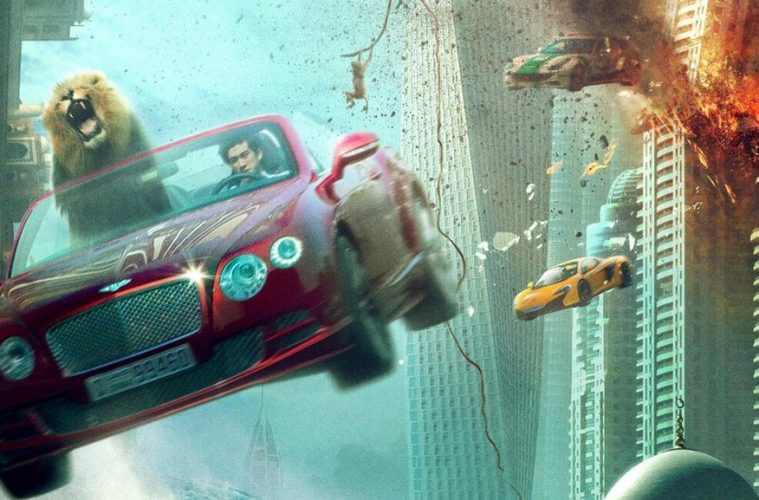 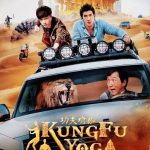 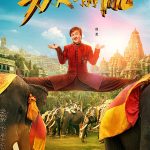 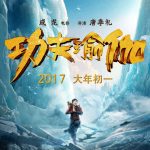 Whiskey Tango Foxtrot: Chinese archeology professor Jack teams up with beautiful Indian professor Ashmita and assistant Kyra to locate lost Magadha treasure. In a Tibetan ice cave, they find the remains of the royal army that had vanished together with the treasure, only to be ambushed by Randall, the descendent of a rebel army leader.