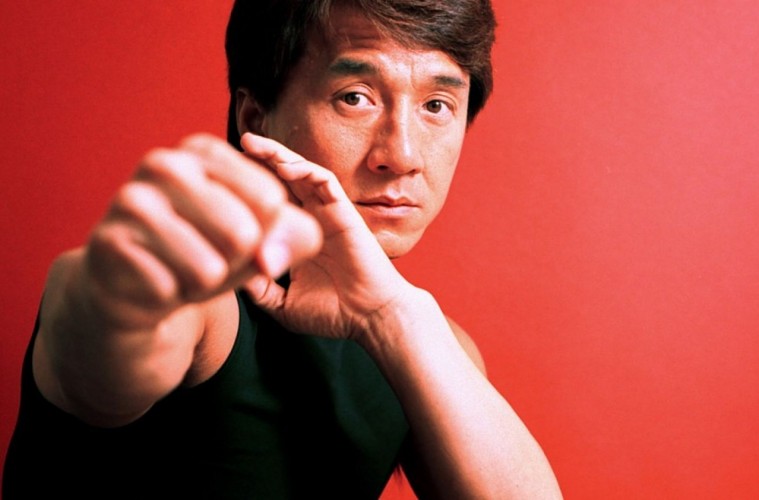 If you asked me who my favorite performer is — of any industry and from any point in history — I would immediately say Jackie Chan.

1. He’s classically trained (look it up).

3. He’s a bonafide, chart-topping pop singer (look it up).

6. Up until very recently, he did his own stunts.

I can’t think of any other performer in the world who can say they’ve accomplished all these things.

Happy birthday, Jackie Chan. The world of arts and entertainment are better off because of your involvement.