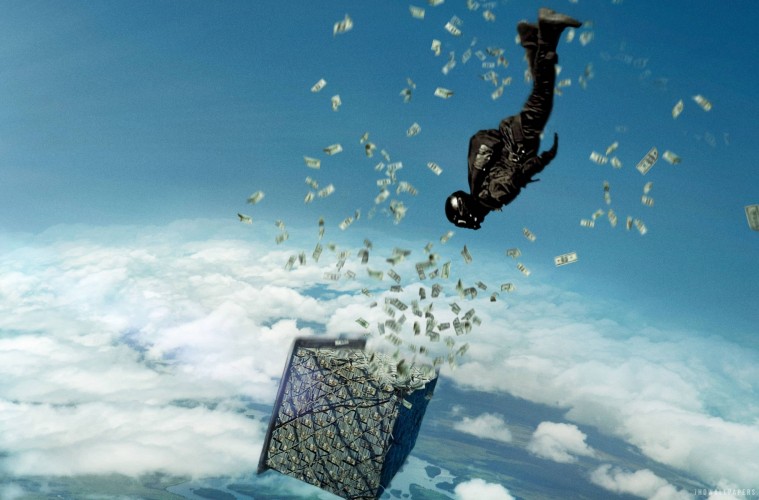 I’m not sure how I feel about this Point Break remake, but this clip gives me some hope. The original Point Break (1991) is an action classic. Directed by Oscar winner, Kathryn Bigelow, and featuring a stellar cast that included Keanu Reeves, Patrick Swayze, and Gary Busey, it was a highlight of the early 90’s and quotable to know end. It’s also one of the best surfer films ever made, hands down. 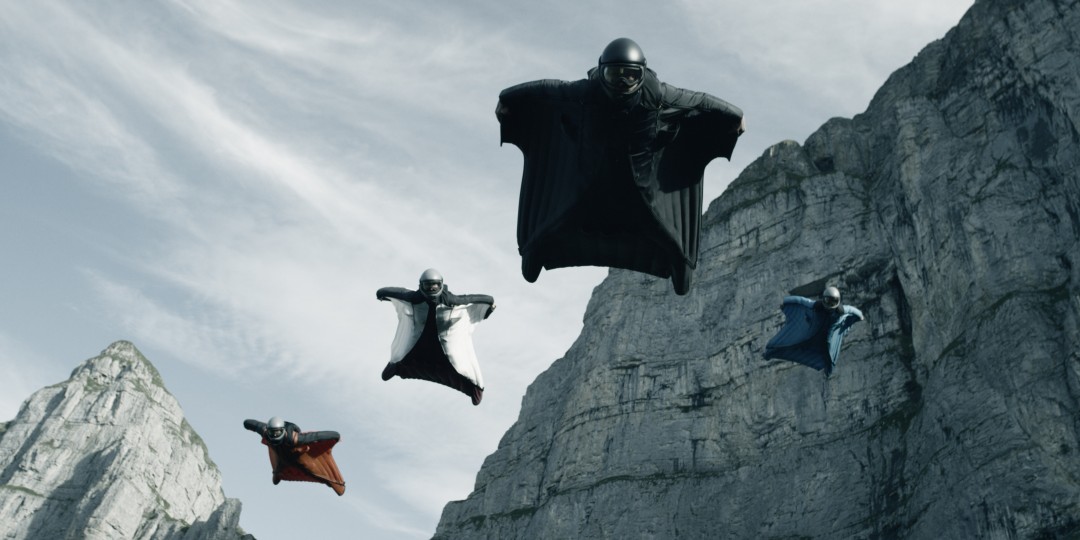 This sequel doesn’t look like it has that much going for it, but seeing this much action packed into the film’s stunt promo is pretty cool. I especially like the details, such as how they use memes instead of Halloween masks of Presidents to hide their identities.

Give it a watch and let us know what you think in the comments.