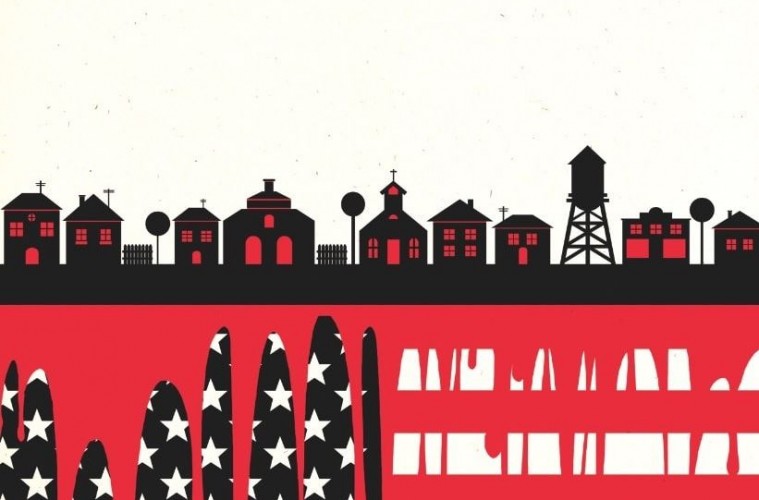 Whiskey Tango Foxtrot: In a small Midwestern town, a large man with a horribly scarred face gets off a bus, and takes a room. He spooks the locals–nobody knows him–or do they? It’s impossible to say be-cause he seemingly has no face. The man’s intentions remain unknown, until he takes on a corrupt sheriff and the rural crew of racist arms dealers. The town’s impression of the man changes, and he’s seen as a hero…until his real intentions bubble to the surface. The man isn’t there to end the gang, but to take it over. And he’s just getting started. 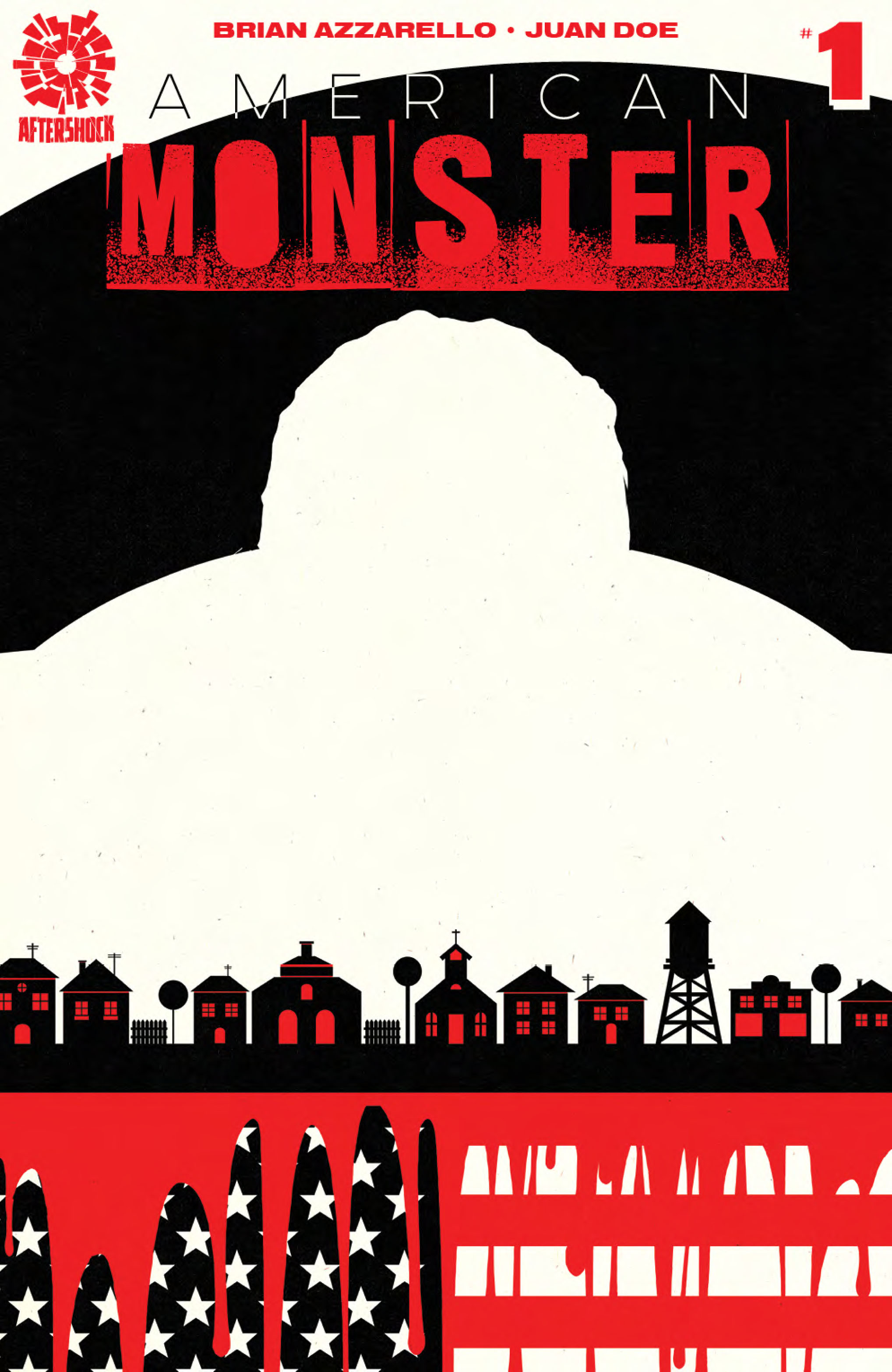 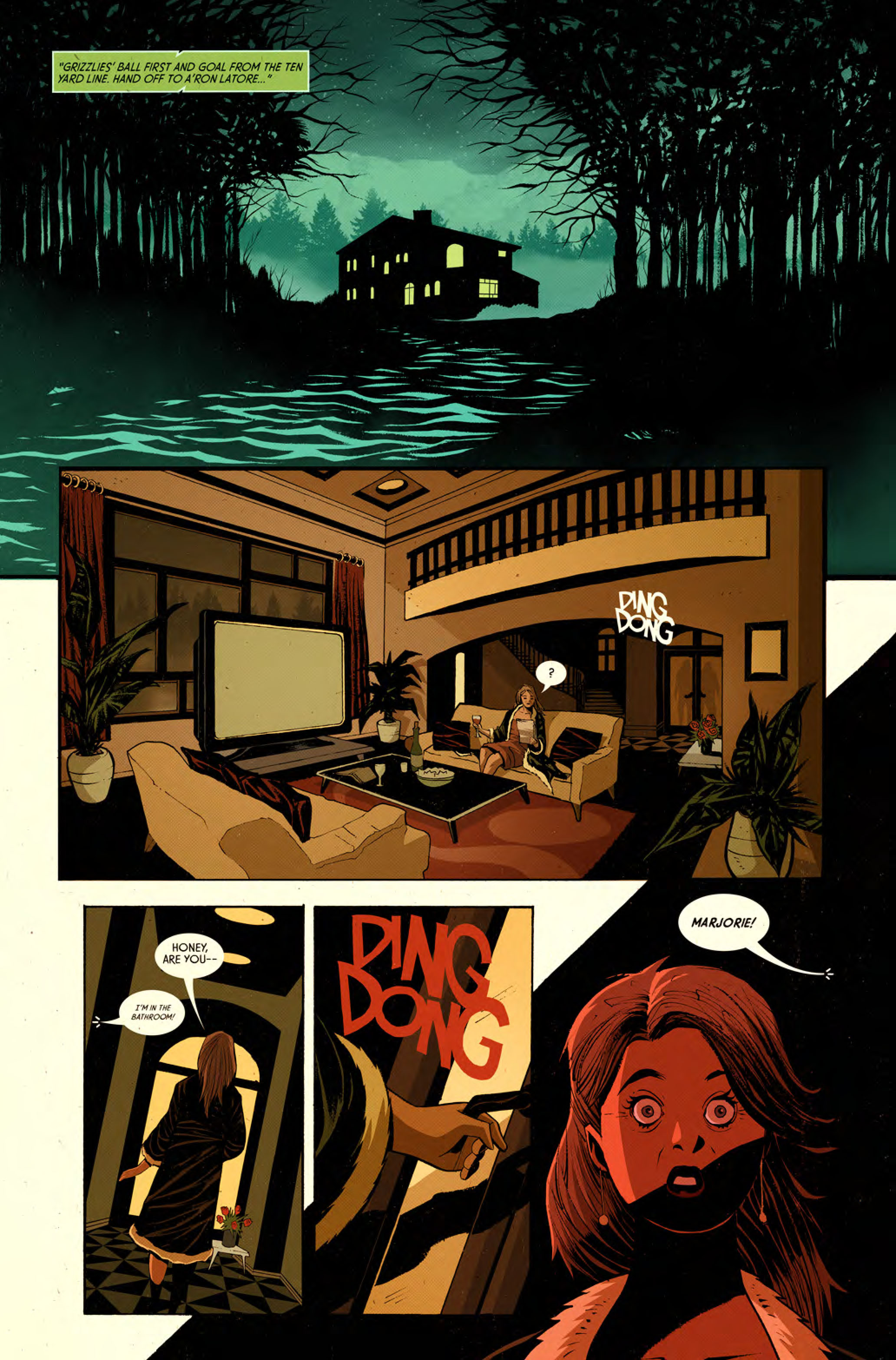 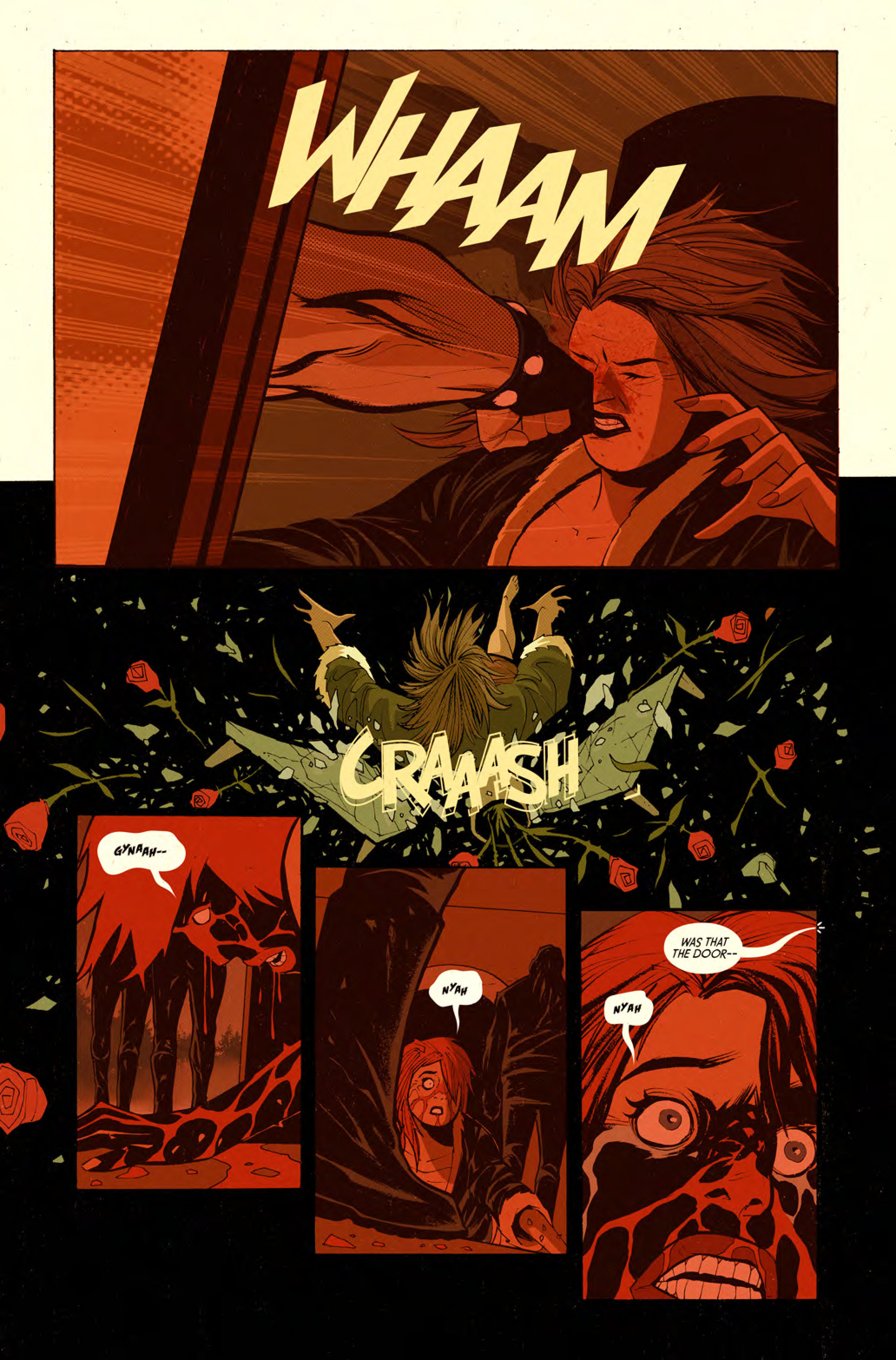 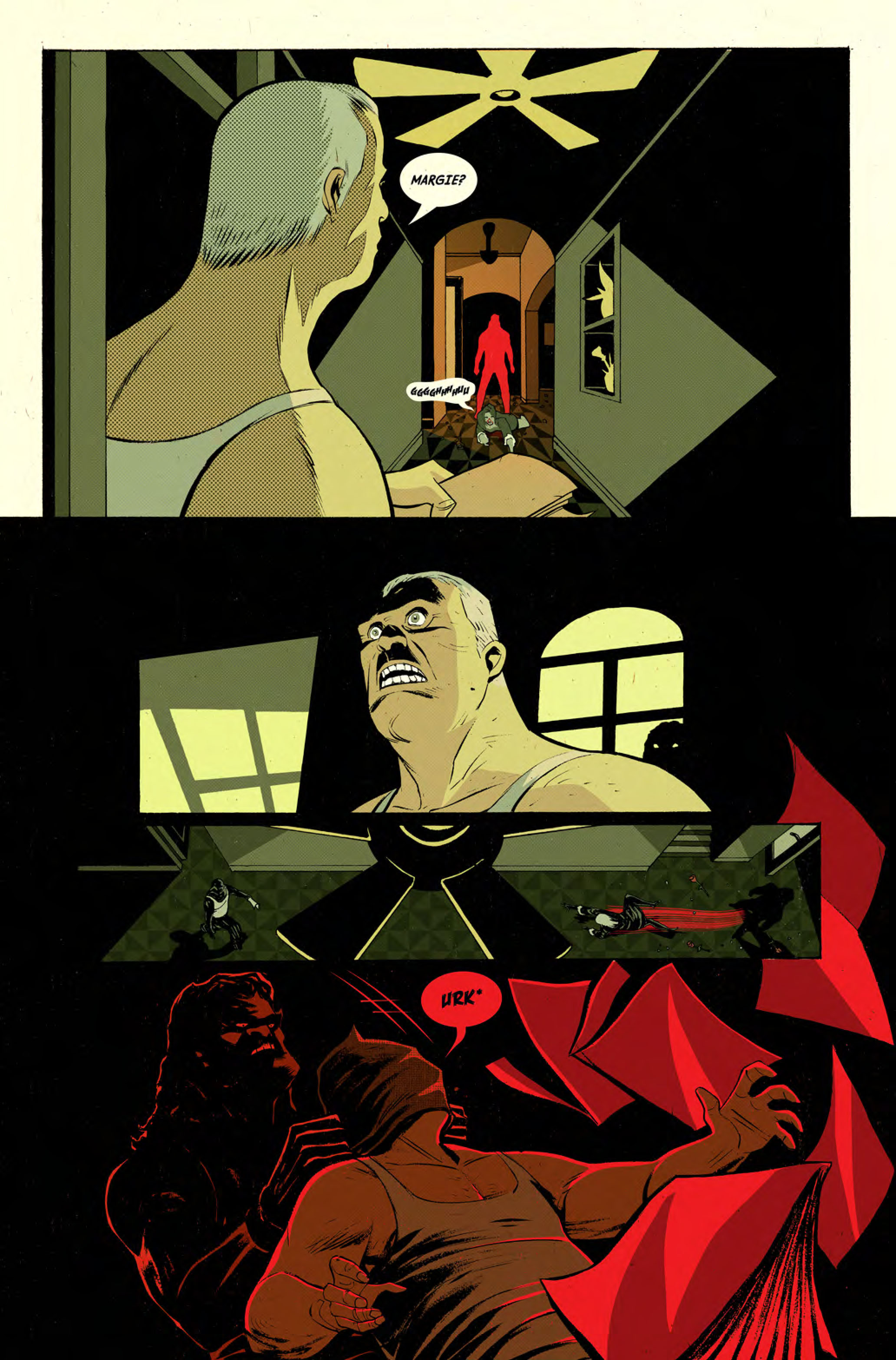