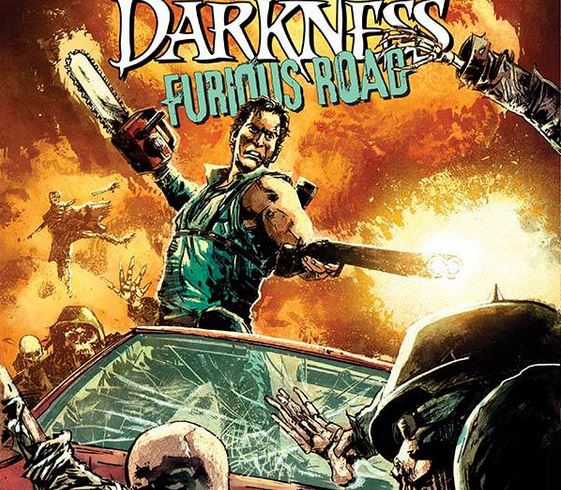 Written by Nancy A. Collins

Whiskey Tango Foxtrot: Western civilization. An unexpected upshot of the demons taking over was supernatural species such as vampires, witches, and werewolves forming an uneasy alliance with humanity in order to survive. The only hope for both mankind and monsters alike is a ritual that will send the Deadites back to the hell that birthed them. But first, a rag-tag crew that includes the Frankenstein Monster and Eva, the Daughter of Dracula, have to track down the fabled spell book known as the Necronomicon Ex-Mortis and deal with its guardian, a certain Ashley “Ash” Williams. 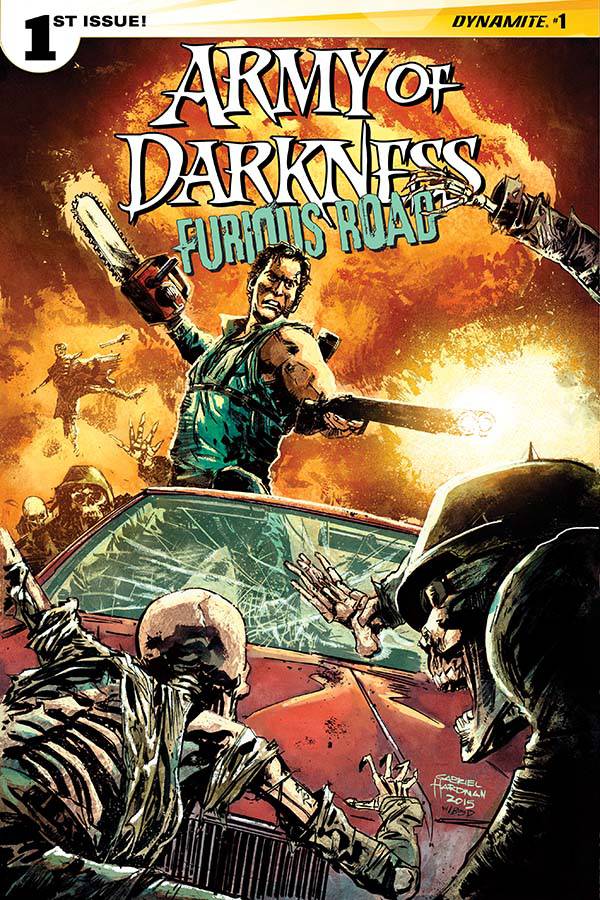 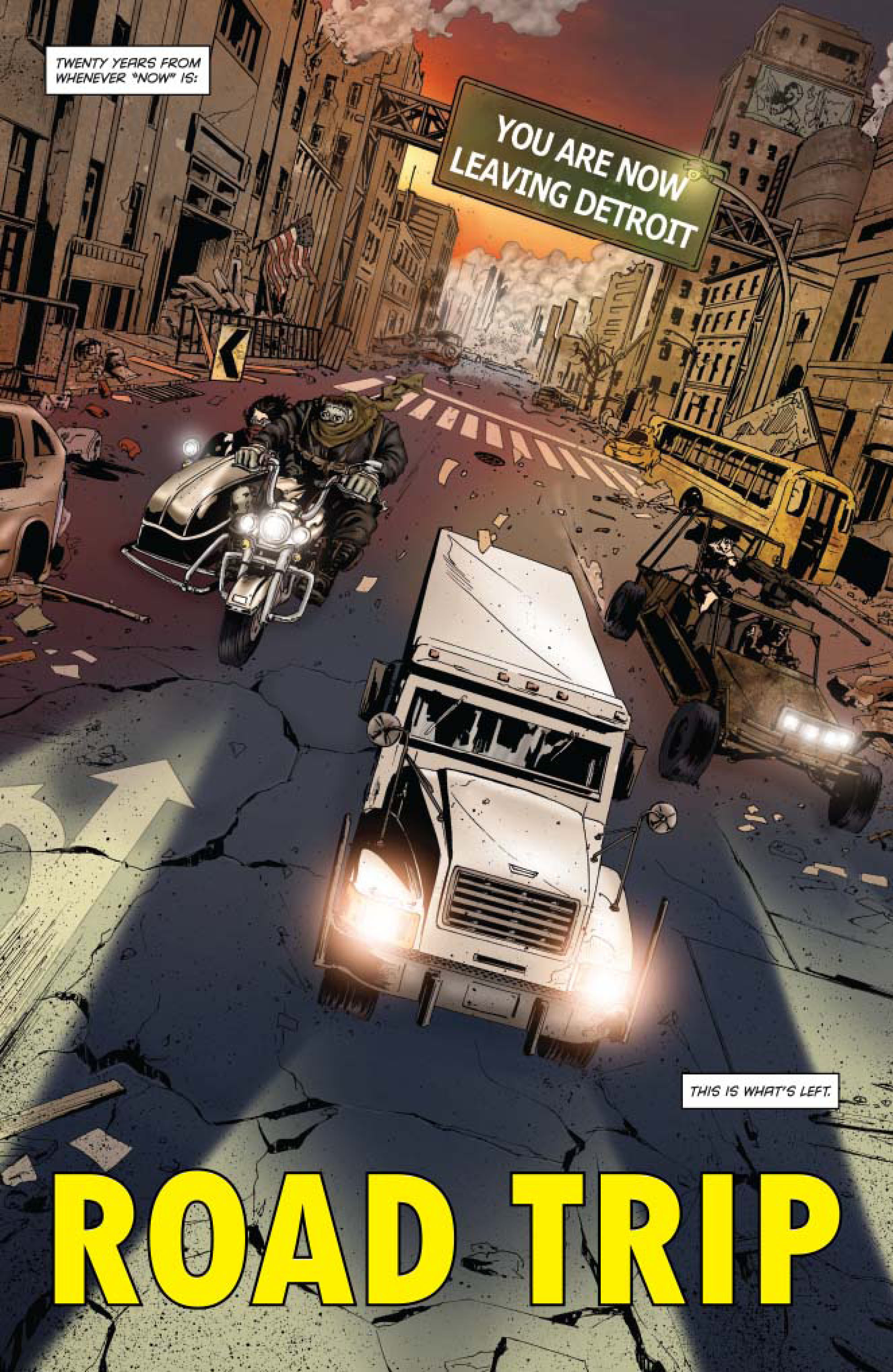 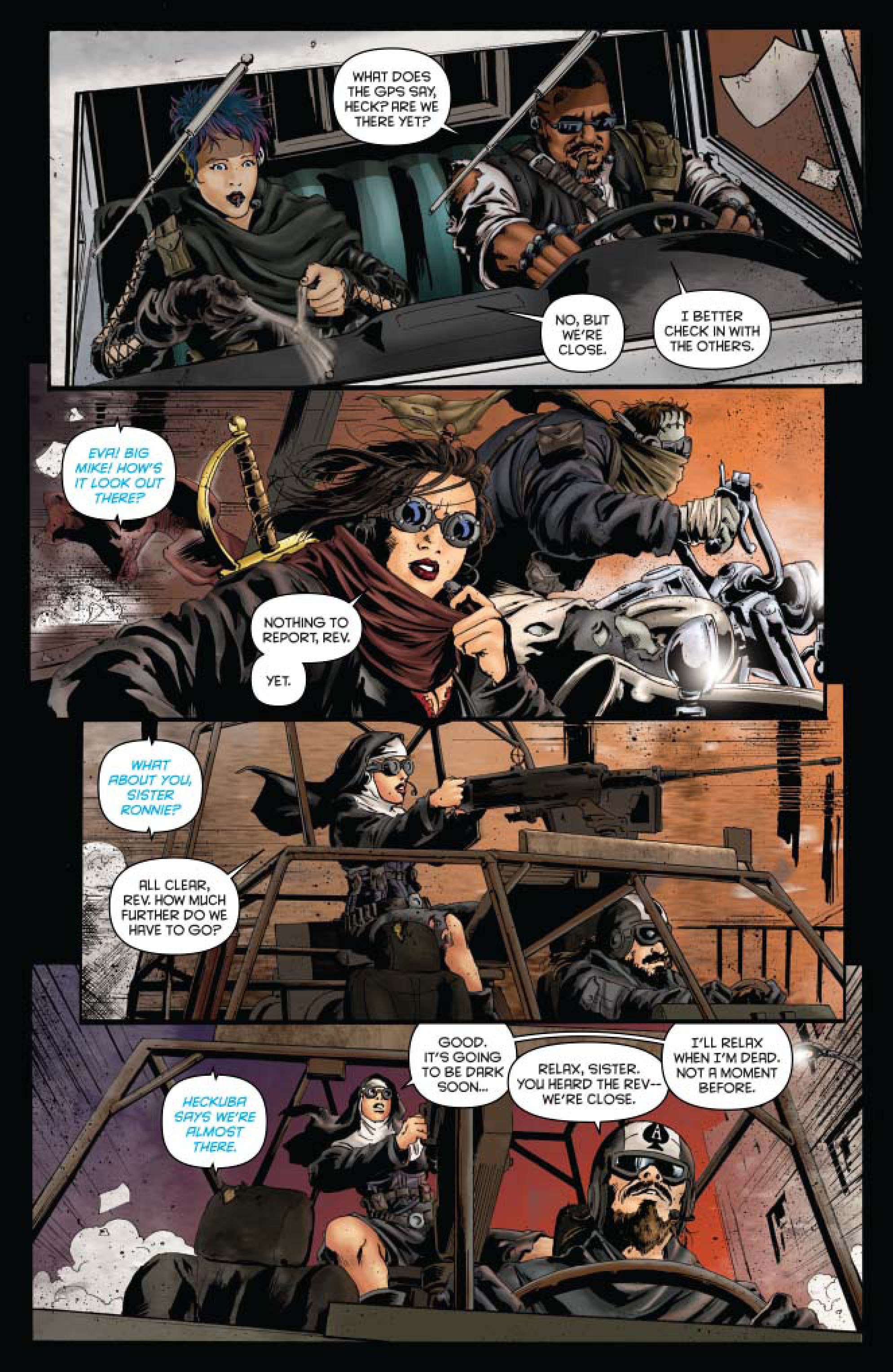 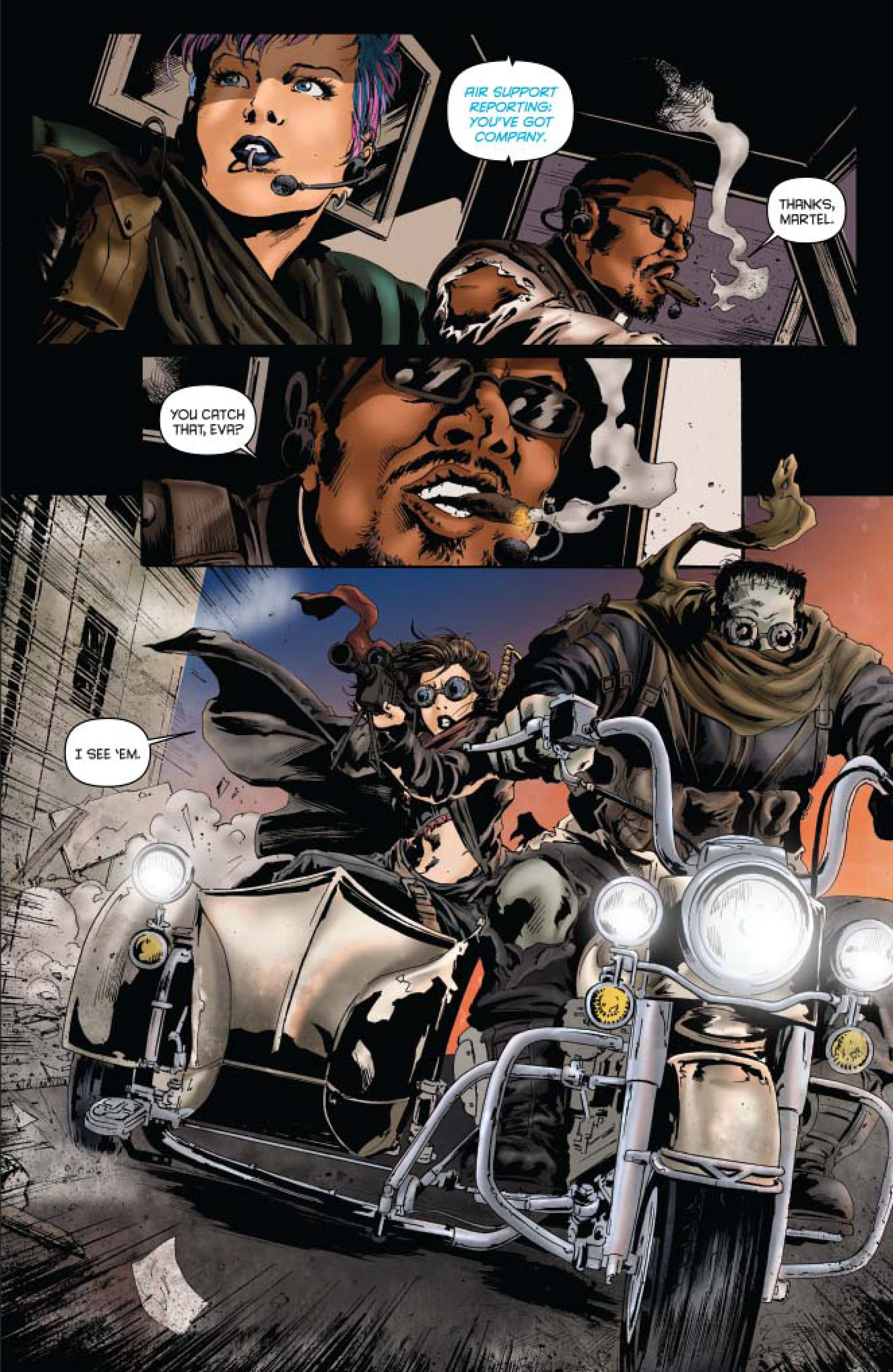 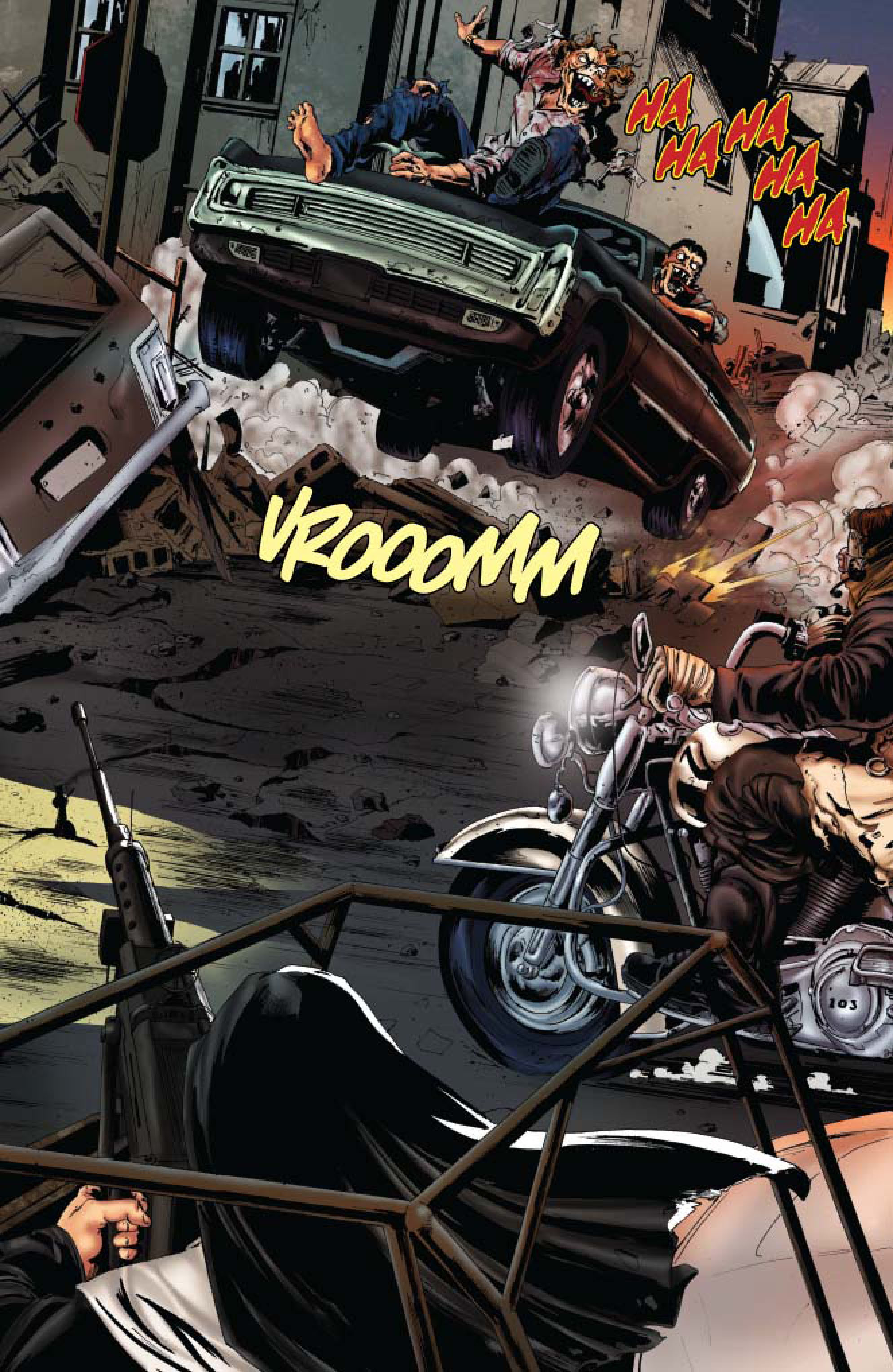 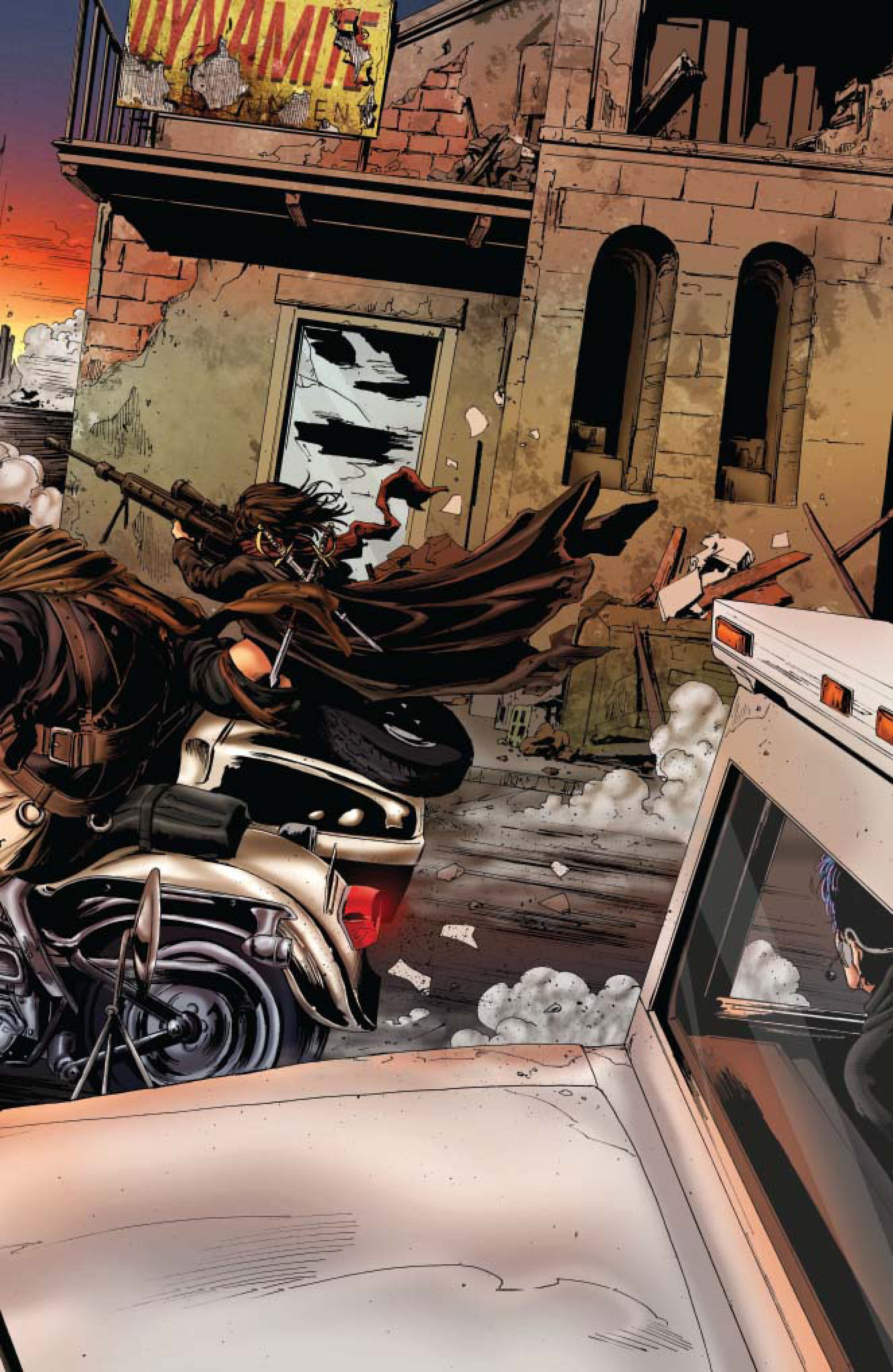