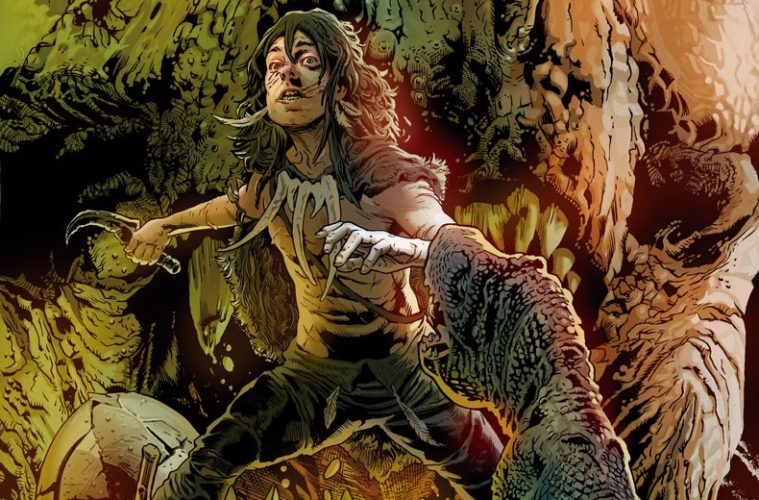 TAKE A WALK ON THE WILD SIDE WITH VALIANT’S ‘SAVAGE’

Valiant is proud to present your first look inside SAVAGE #1 (of 4) – the FIRST ISSUE to an all-new, VALIANT PRESTIGE format adventure forging the next great legend of the Valiant Universe! On November 30th, acclaimed writer B. Clay Moore (Aloha, Hawaiian Dick) and bone-breaking artists Clayton Henry (HARBINGER WARS) and Lewis LaRosa (BLOODSHOT REBORN) begin an unrelenting and unforgiving battle in an impossibly ancient land where man no longer rules the day!  With no shelter, no weapons and no escape, one family is about to come face to face with nature’s cruelest laws… Once they lose everything, what part of them will endure? Where will the man inside each of them end…and the animal begin? 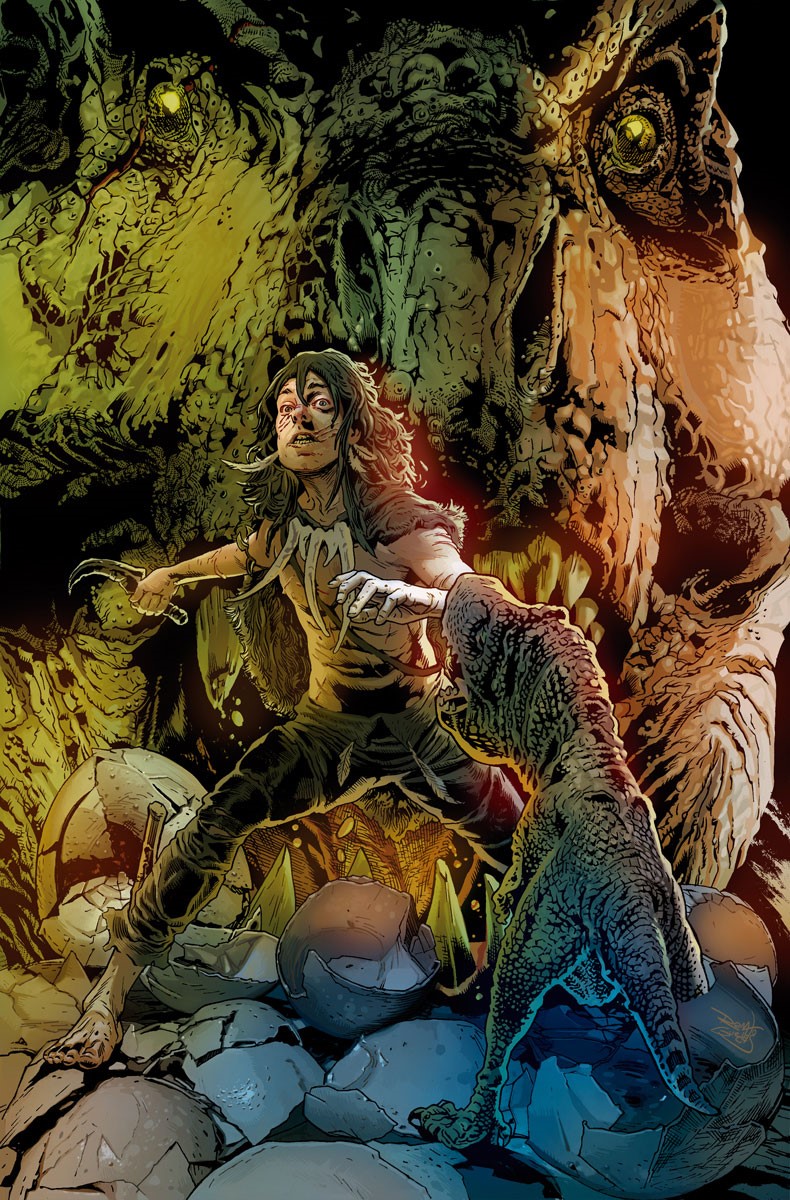 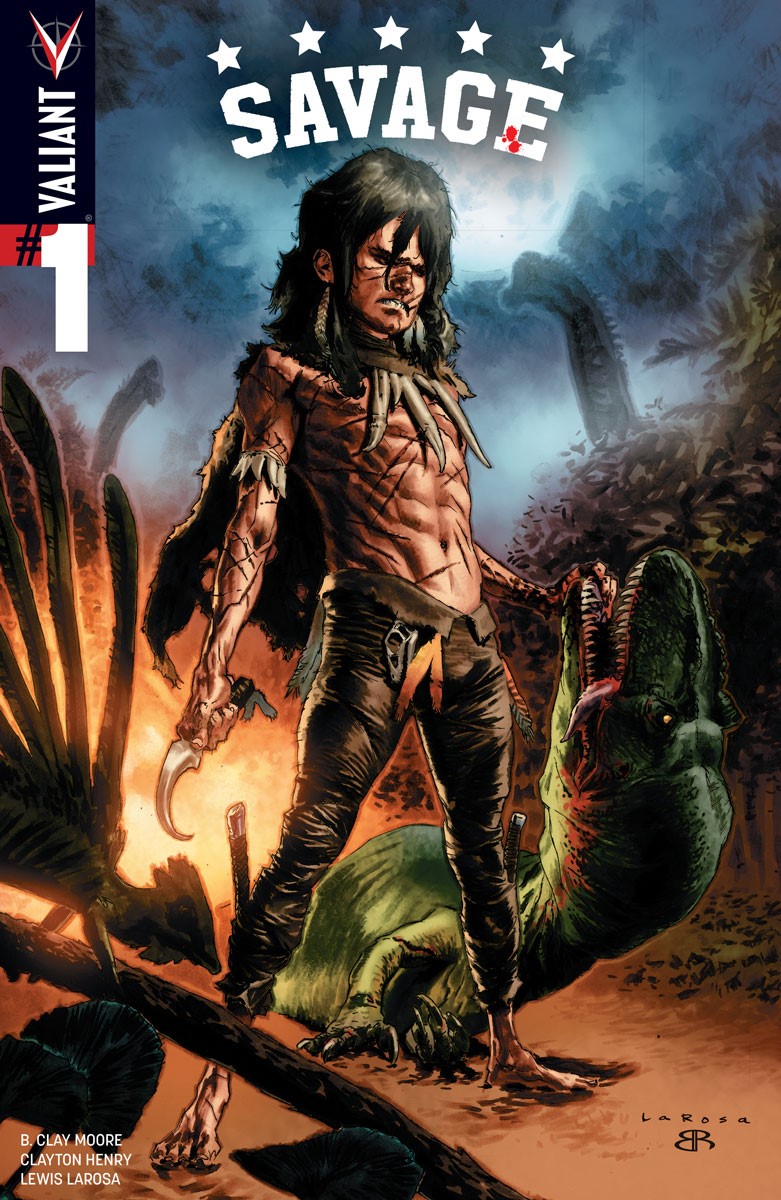 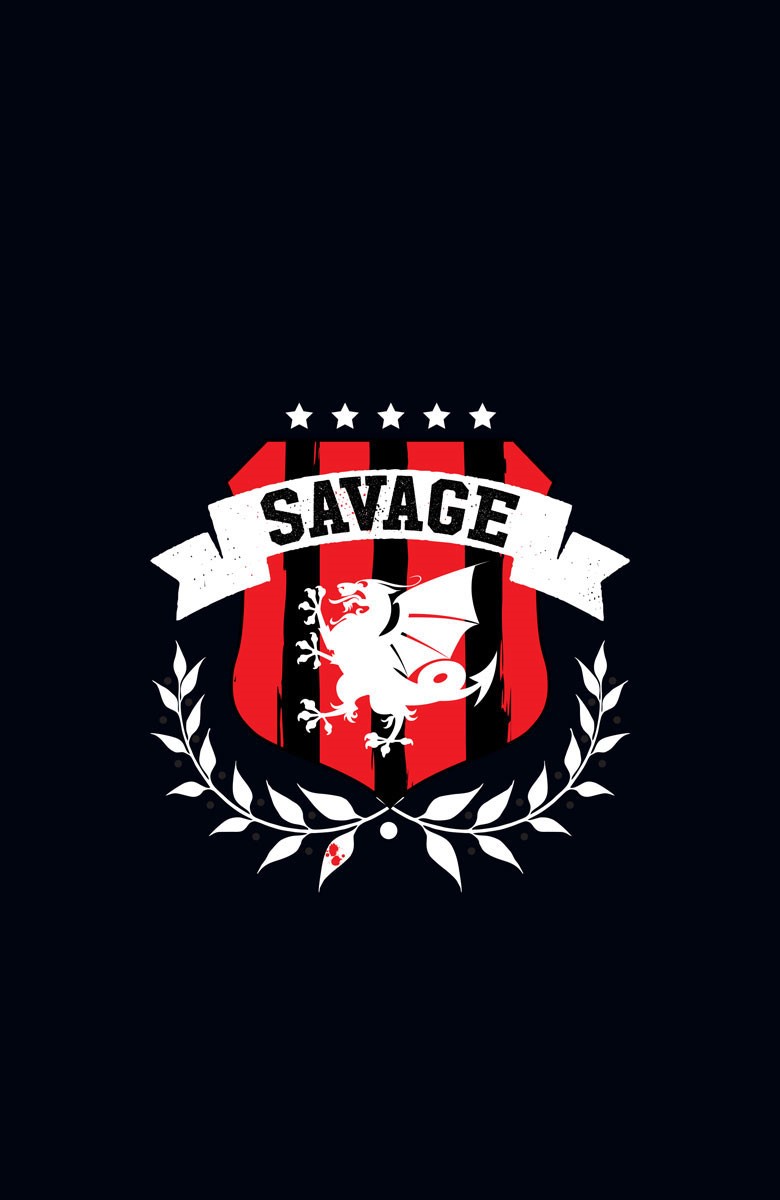 Fifteen years ago, the world’s most famous soccer star and his former supermodel wife – pregnant with their unborn child – disappeared without a trace. The world believes they are dead… But, in reality, their private jet crash-landed on a mysterious, unknown island ruled by prehistoric creatures from another time…

This is the story of how they lost their humanity. This is SAVAGE! 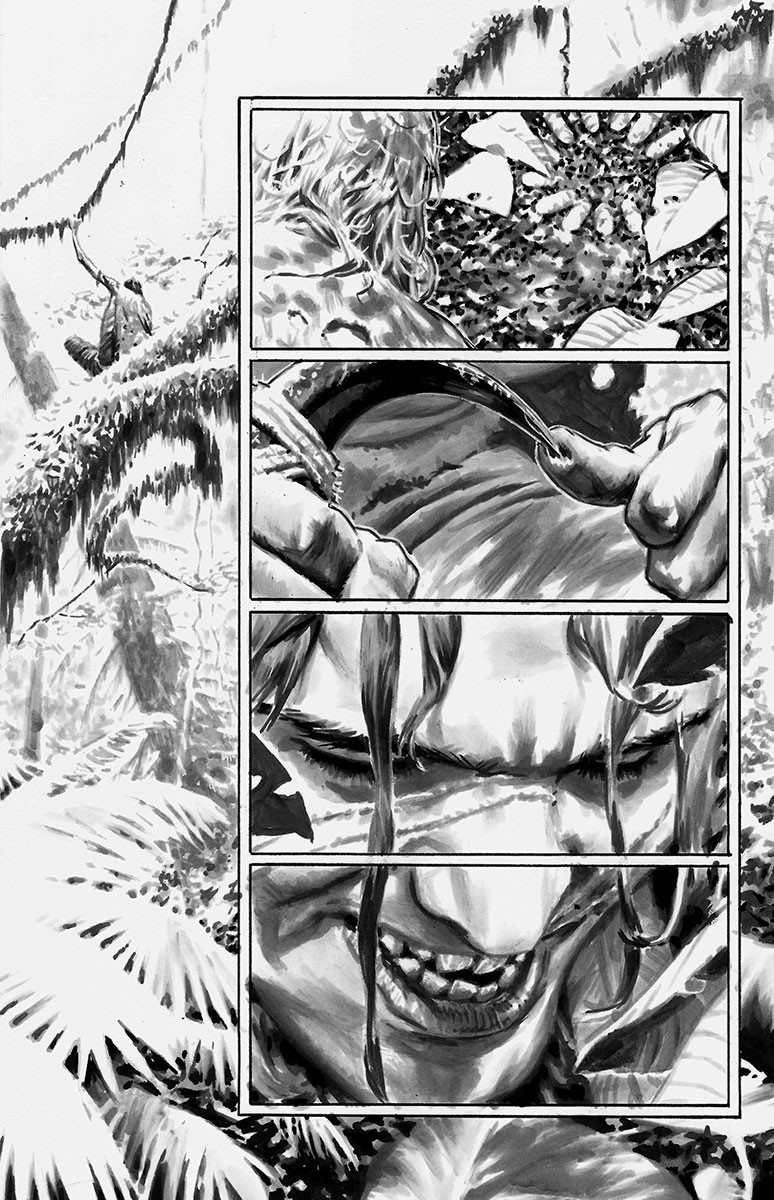 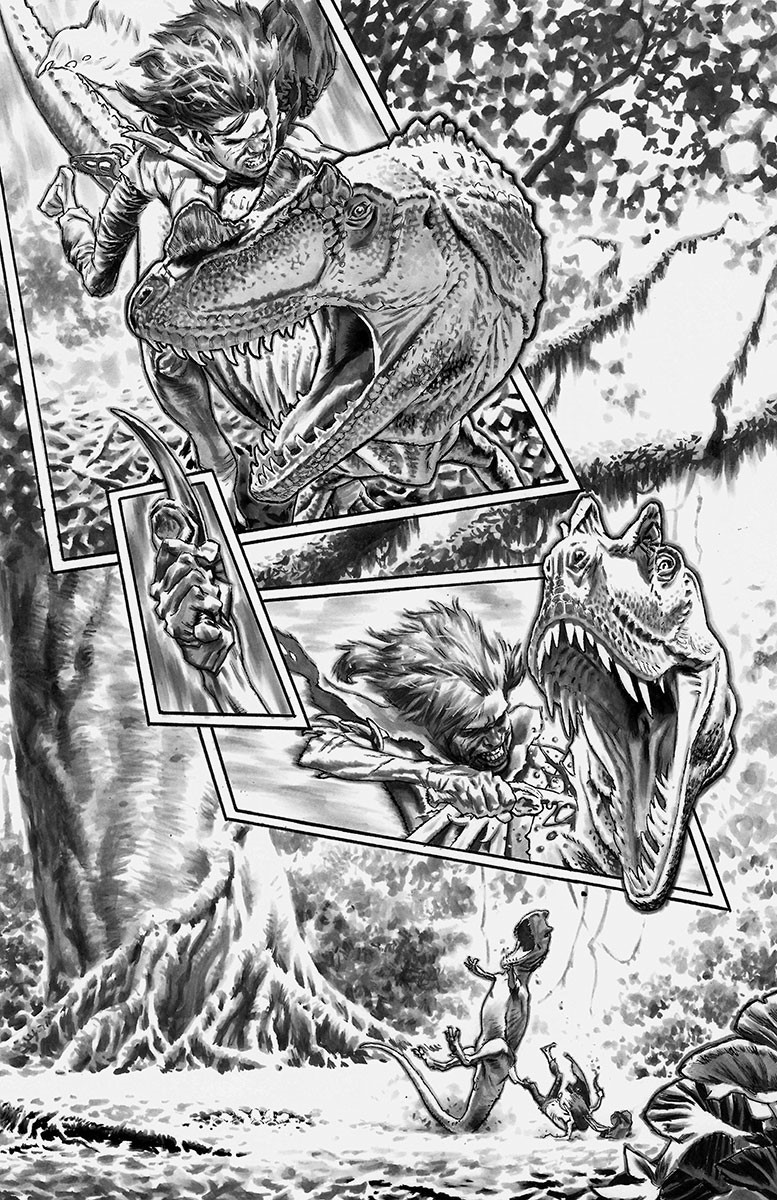 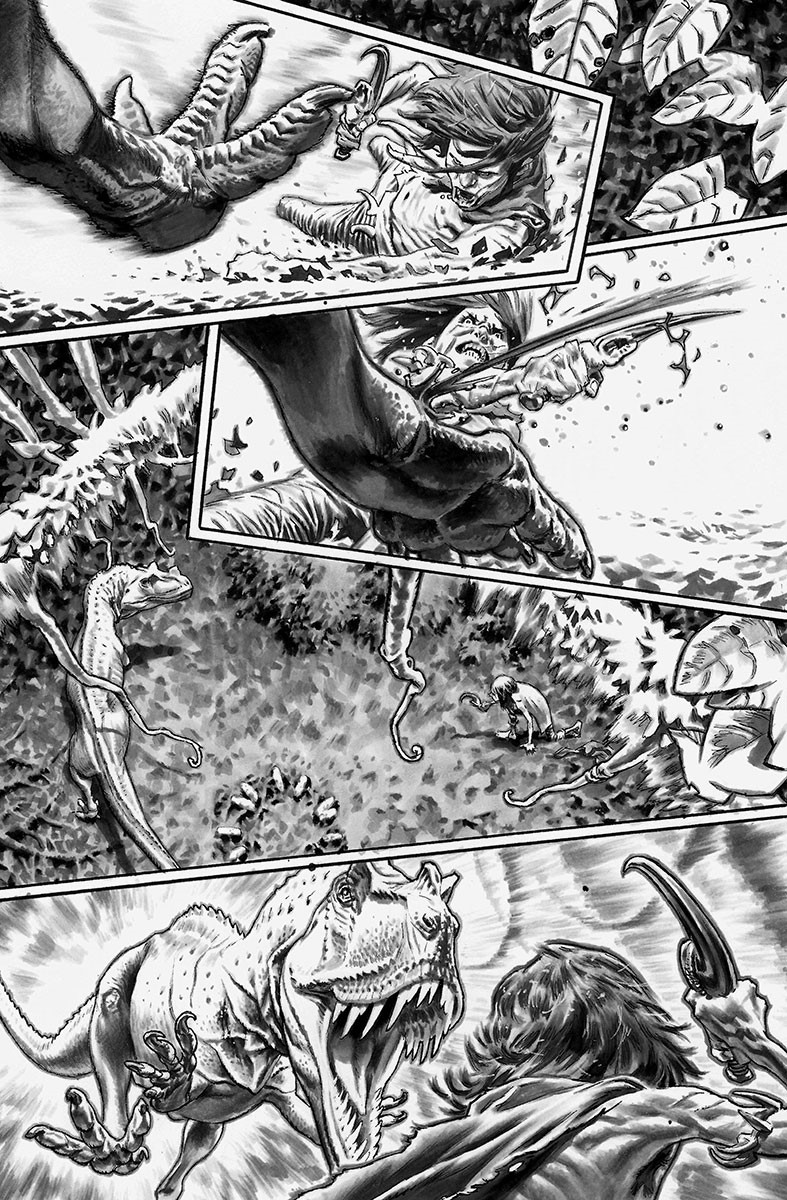 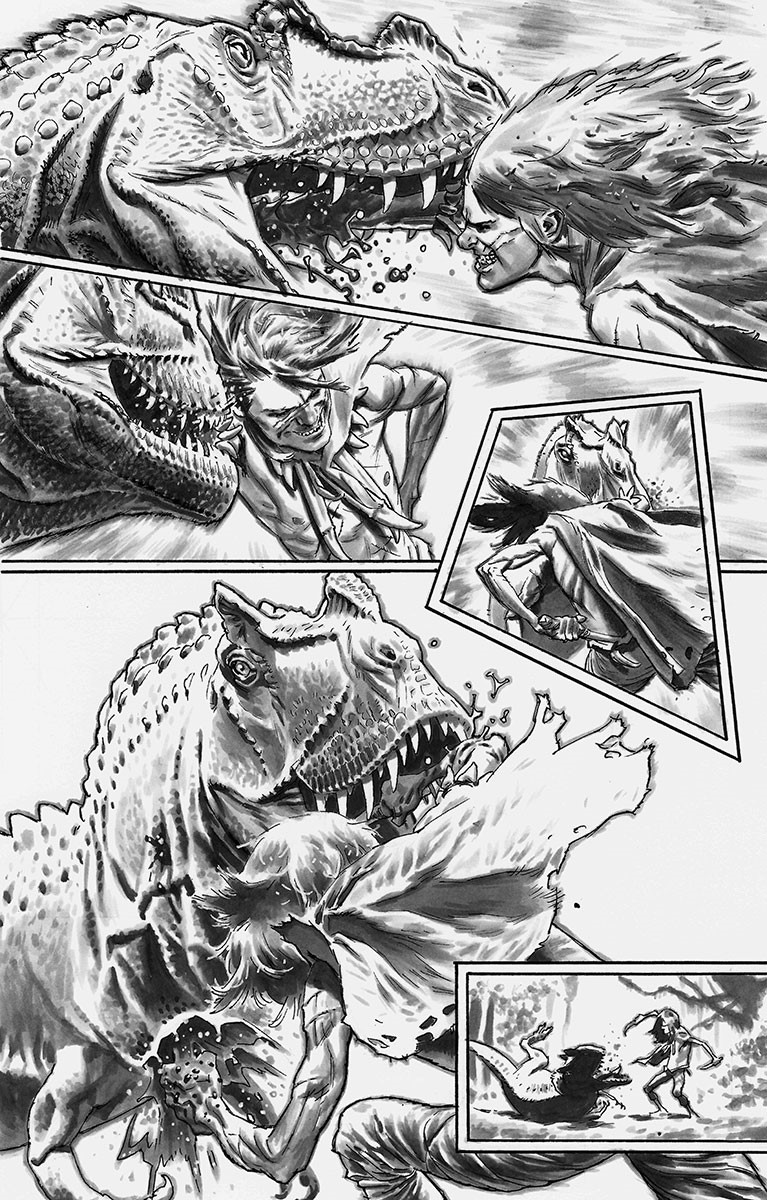 “[There’s] something inherently frightening about a place where literally anything can happen. In a sense, simply knowing that the island exists within the Valiant Universe means there’s an unpredictable x-factor lurking out there somewhere, always capable of impacting that universe in completely unexpected ways,” writer B. Clay Moore told ComicBook.com. “Now imagine growing up inside that x-factor.”

In the tradition of DIVINITY, WAR MOTHER, and BRITANNIA, an unstoppable new force comes roaring out of the jungle and onto the frontlines of “THE FUTURE OF VALIANT” right here on November 30th! Presented in the deluxe VALIANT PRESTIGE format with high-grade cover stock, custom-designed end sheets, and exclusive back matter, B. Clay Moore, Clayton Henry and Lewis LaRosa keep the monsters at bay, only in SAVAGE #1 (of 4) – featuring covers by Lewis LaRosa (BLOODSHOT REBORN), Jared Fletcher (Paper Girls), and Renato Guedes (Wolverine)! 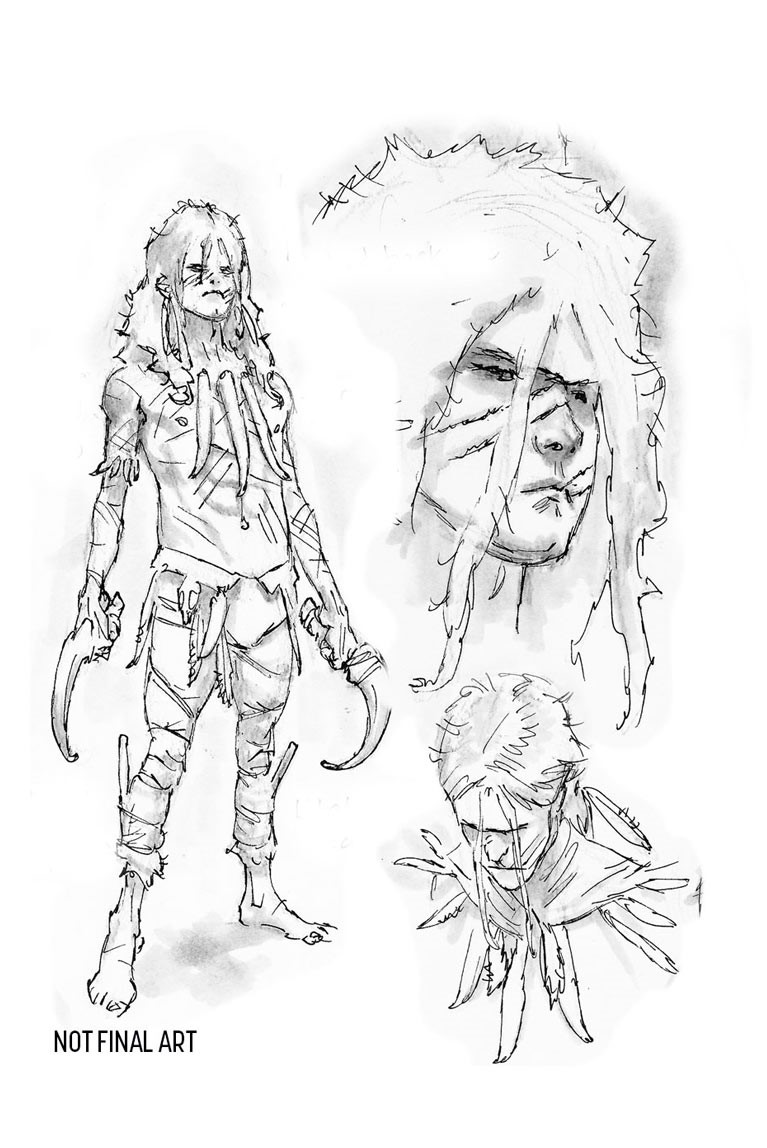