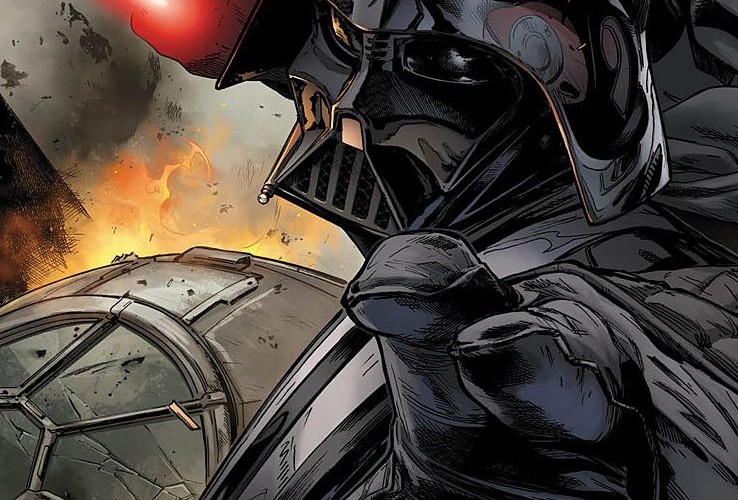 PREVIEW PAGES: IT’S VADER VS. AN ENTIRE REBEL FLEET IN ‘VADER DOWN’ 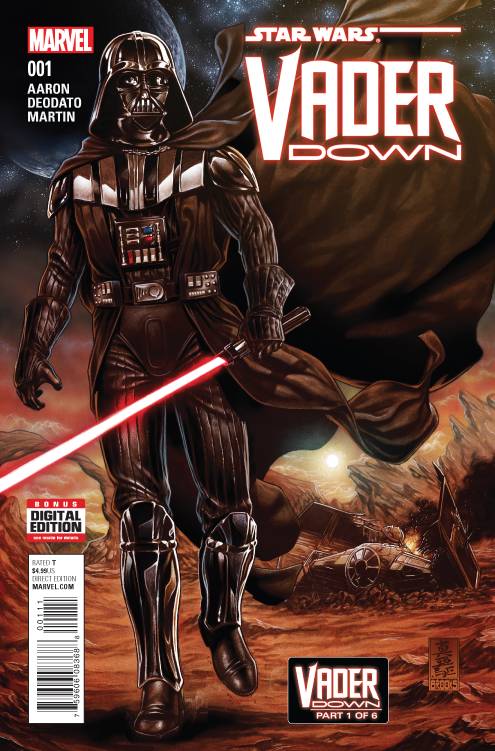 Whiskey Tango Foxtrot: Vader’s TIE Fighter has been shot down. Seeing this as their one, best chance to take him down once and for all, the Rebellion is ready to throw everything they have at him. Alone, outnumbered and outgunned, Darth Vader must now face the entire might of the Rebel Fleet. But the Rebels are about to learn the true unrestrained power of the Dark Side of the Force. To defeat their greatest enemy, the Rebel Alliance will risk it all. Yet with it all on the line, could this risky gambit cripple their forces in the fight against the Empire? 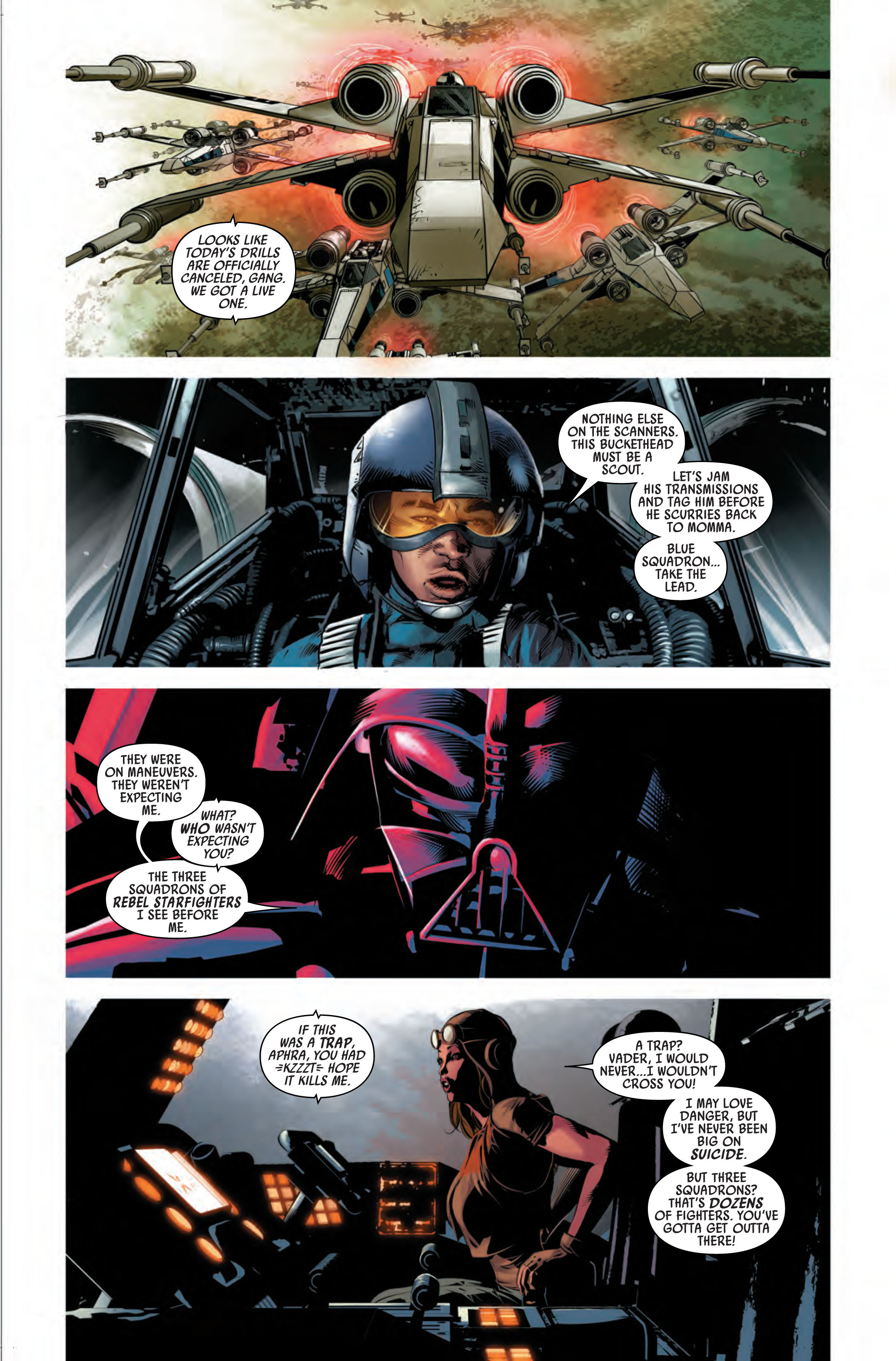 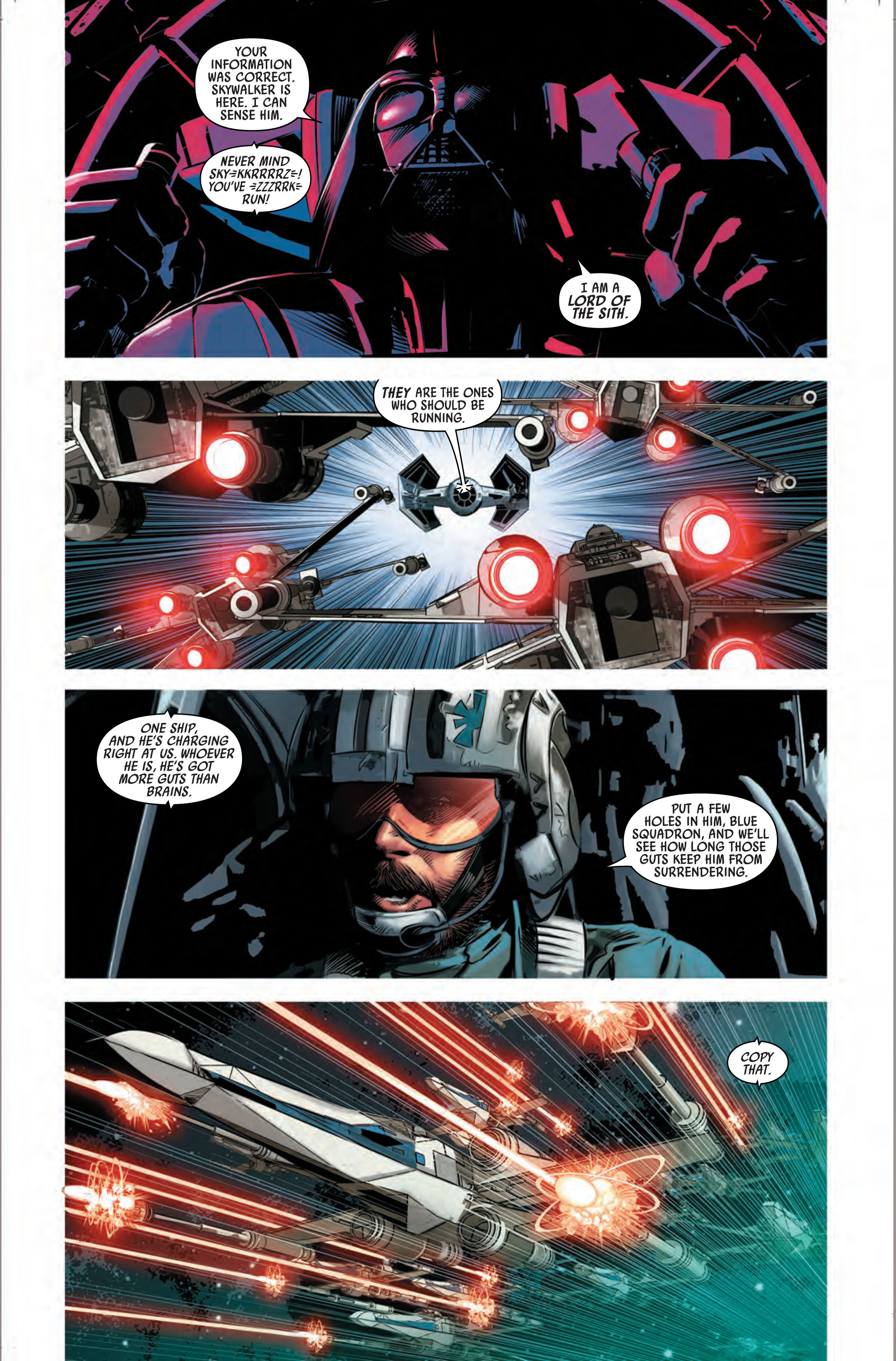 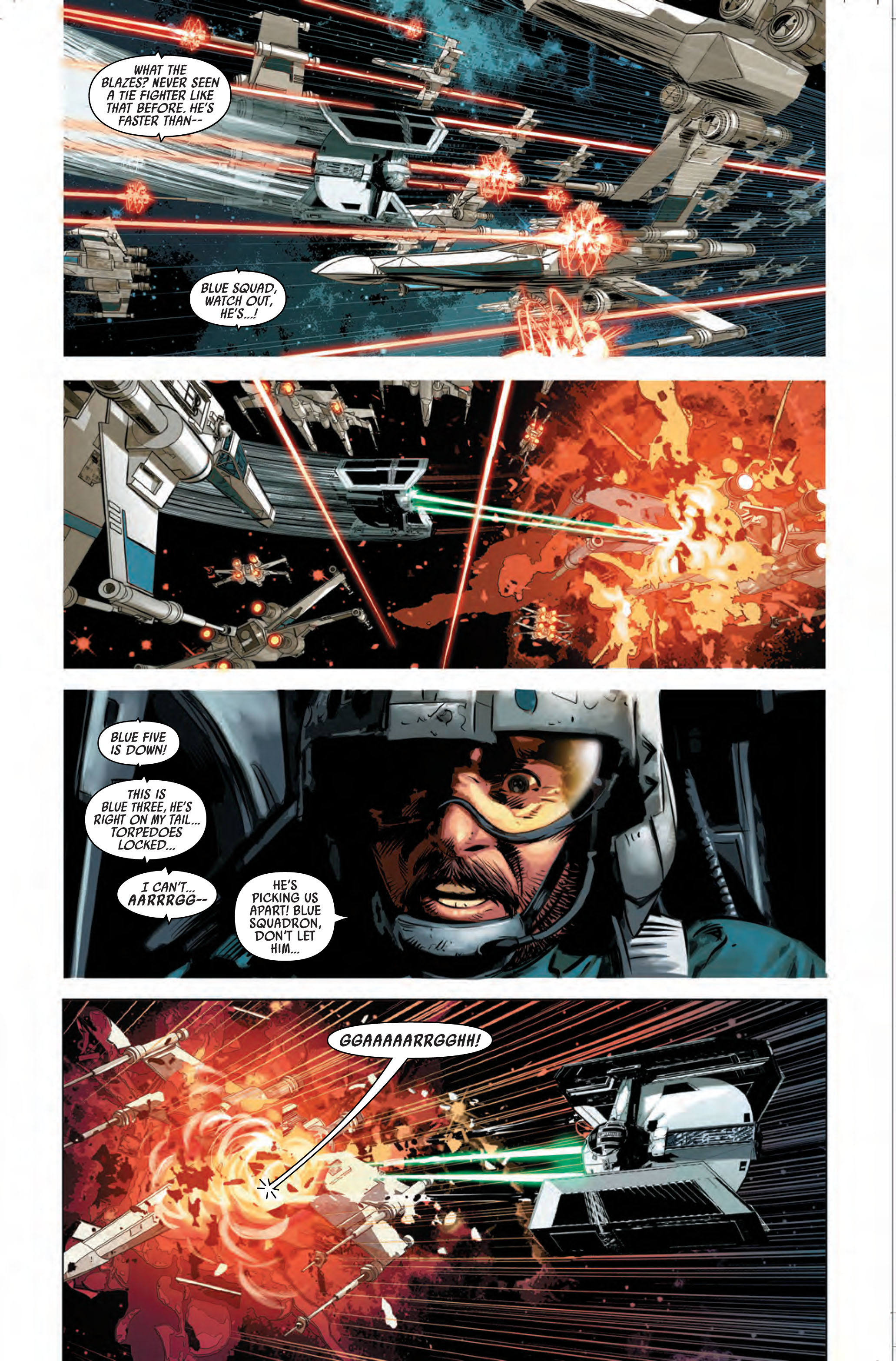 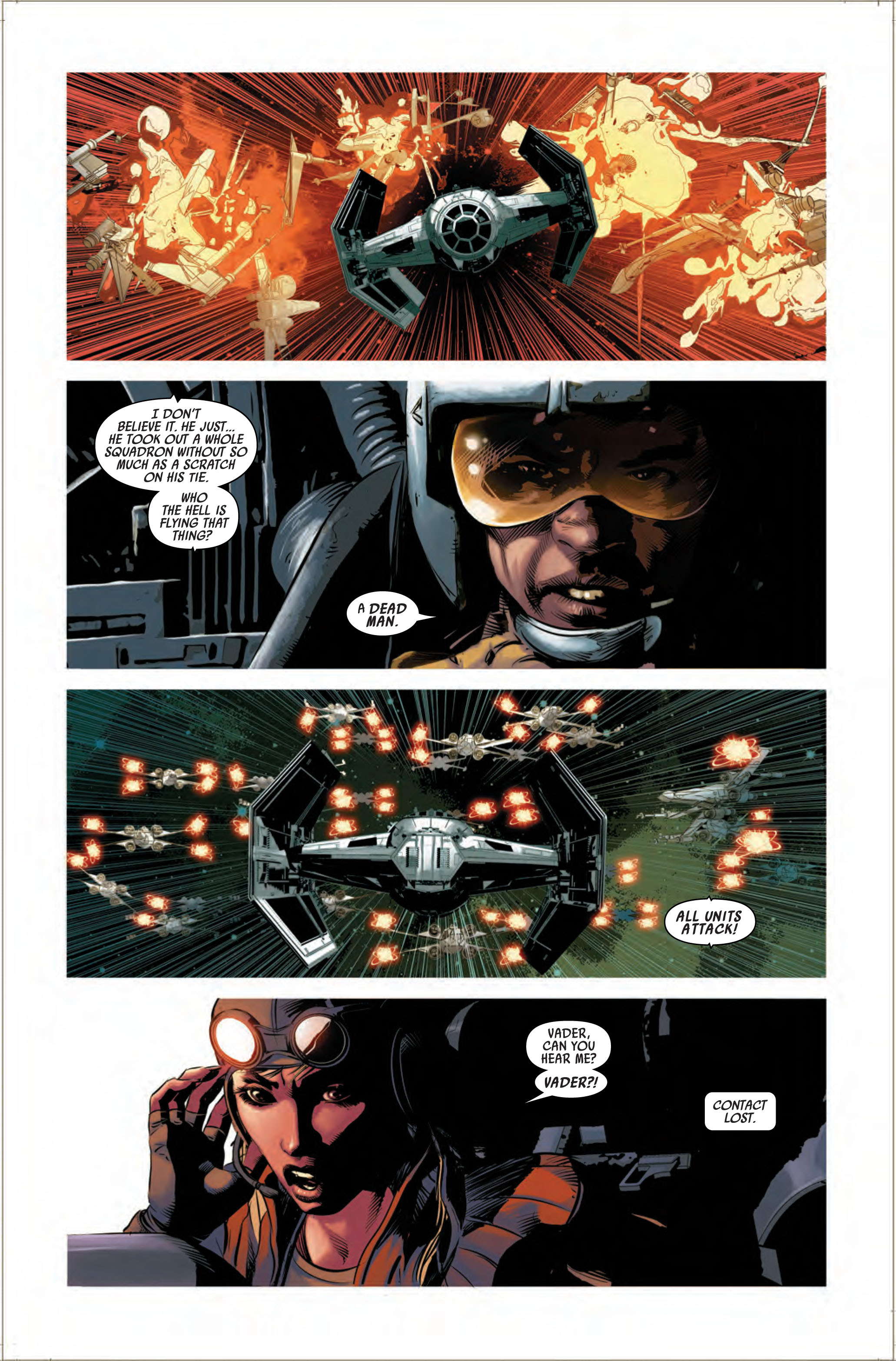 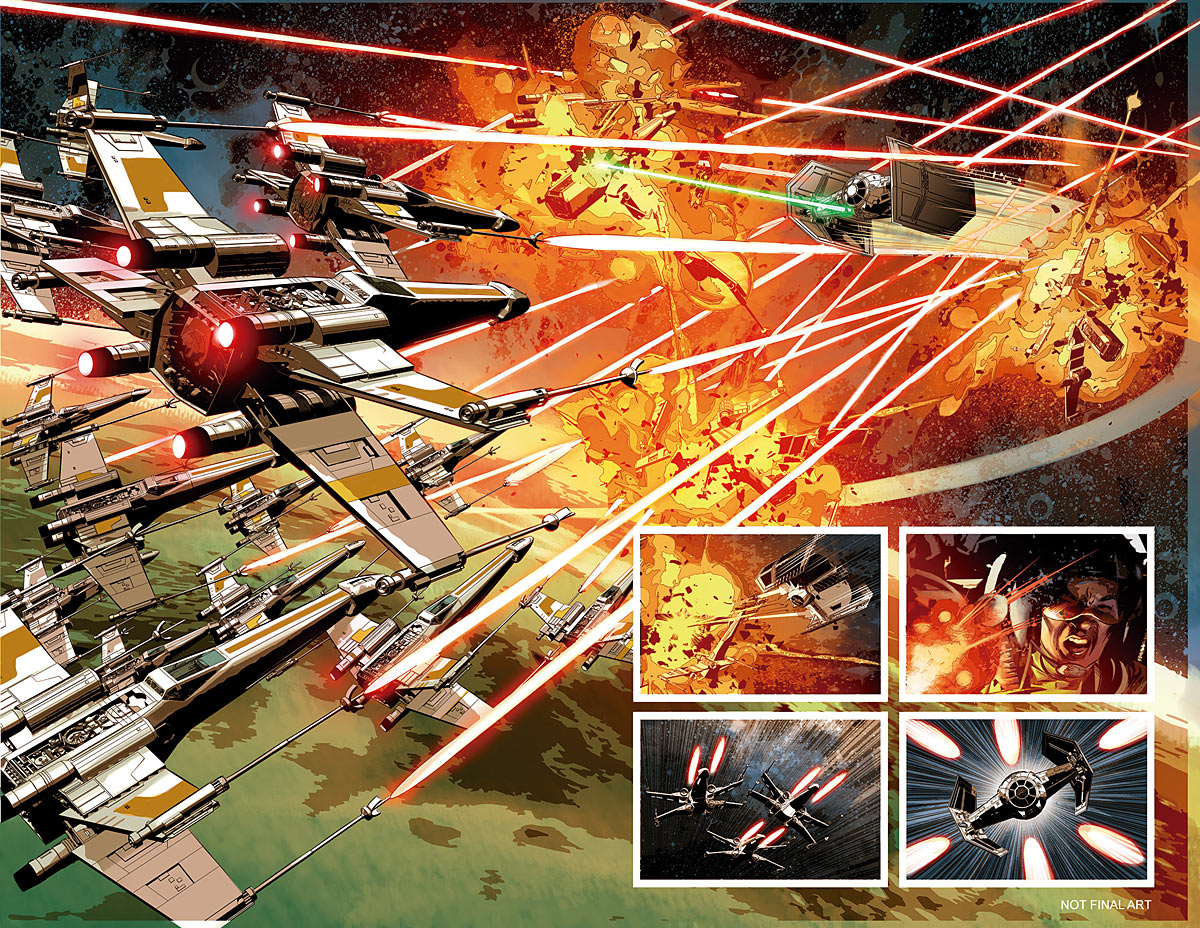 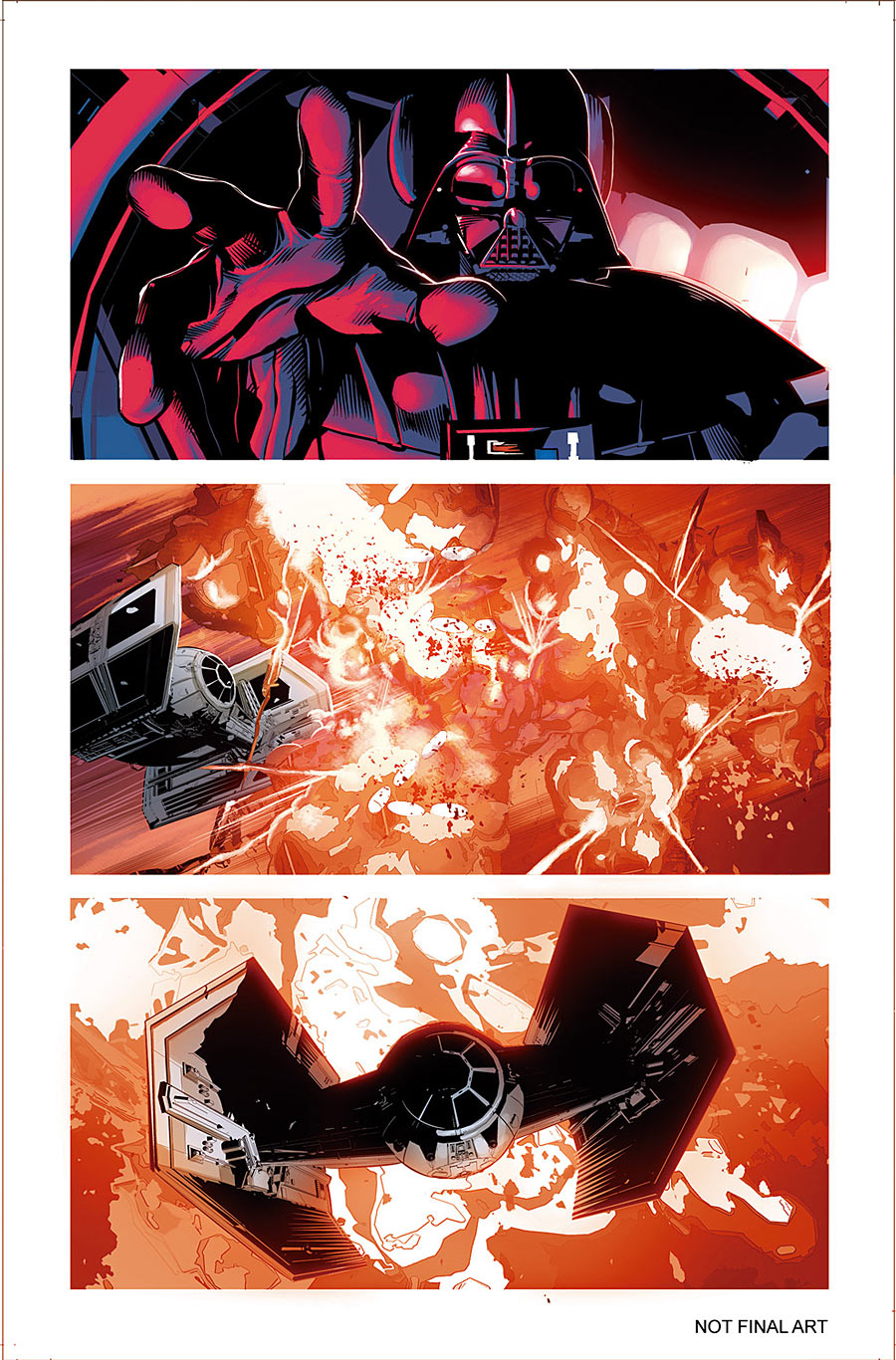 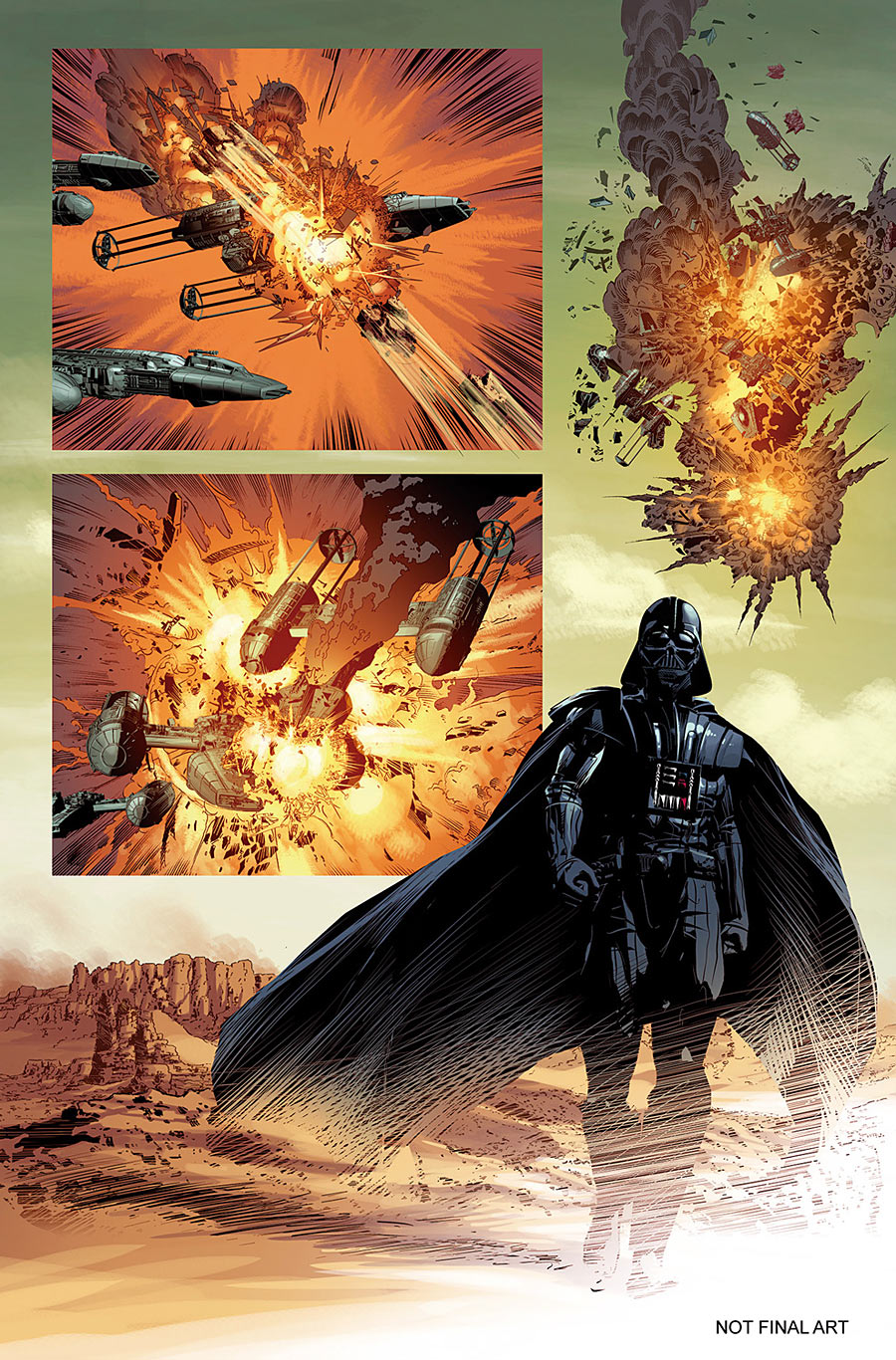