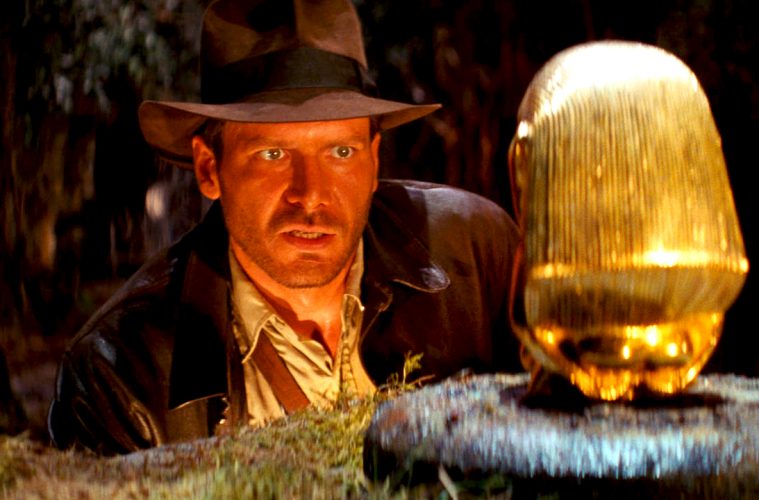 You ever get the feeling that new movies are all practically the same? If the answer is yes, relax. You’re not getting old in spirit so much as movies are becoming more predictable.

Since the turn of the millennium, the film industry’s trend toward blockbuster adaptations from established source material into high-concept, high-budgeted, PG-13 franchises has never been more apparent (actually, what else do they make?).

The success of so many Marvel films gave birth awhile ago to the business model of the “cinematic universe,” where studios apparently plan to release one film in one powerhouse franchise every year from here to eternity. Since then, we’ve seen attempts to turn what would have been a simple reboot a few years ago into the initial launch of a long-running serial that could rival James Bond (think Ghostbusters 2016 and Independence Day: Resurgence).

Like it or loath it, you do have to admit, a lot of these films have become eerily similar. Sure, the locations and concepts differ as do the characters (well, they don’t in Marvel movies), but overall there is a feeling of familiarity in plot and story.

According to one Failed Film Student, this problem comes from plots being based too closely on a formula established back in the early 80s with Star Wars and Raiders of the Lost Ark.

In the video below, Matt, aka the Failed Film Student, shares this formula, taking us through the history and how it is continuing to shape movies today by making sure we are “banged” every 10-15 minutes.