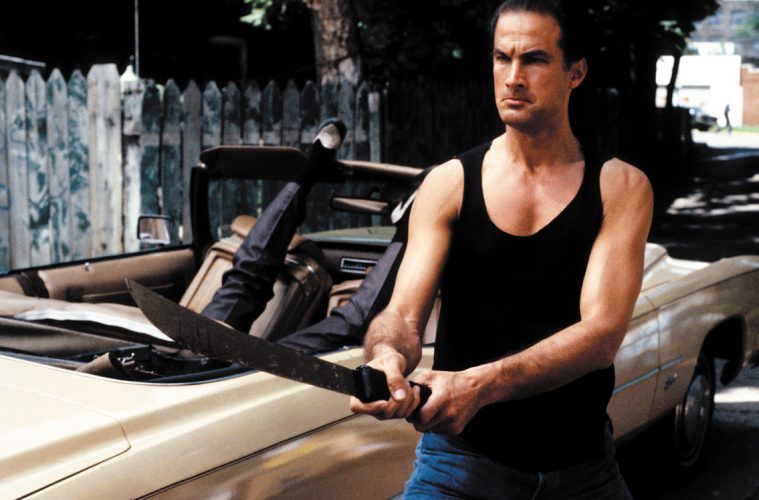 IS STEVEN SEAGAL MAKING A SEQUEL TO ABOVE THE LAW?

Are action fans about to get a sequel to Above The Law?

It seems a real possibility after the film’s star, Steven Seagal, announced on Twitter that he was developing the project.

Released in 1988, Above the Law was the pony-tailed martial artist’s cinematic debut. In the film he played a tough Chicago cop taking on mafia drug dealers who were conspiring with crooked members of the CIA.

It was the first of a string of B-movie hits, that saw the former fight co-ordinator become a major action star in the Nineties with Under Siege, On Deadly Ground and Exit Wounds.

Whilst no official details have been released, Seagal’s tweet suggests that the sequel will directly continue the story from Above The Law.

Hopefully we won’t have to wait another 27 years for further news.

Here’s the trailer for Eighties action classic Above The Law.