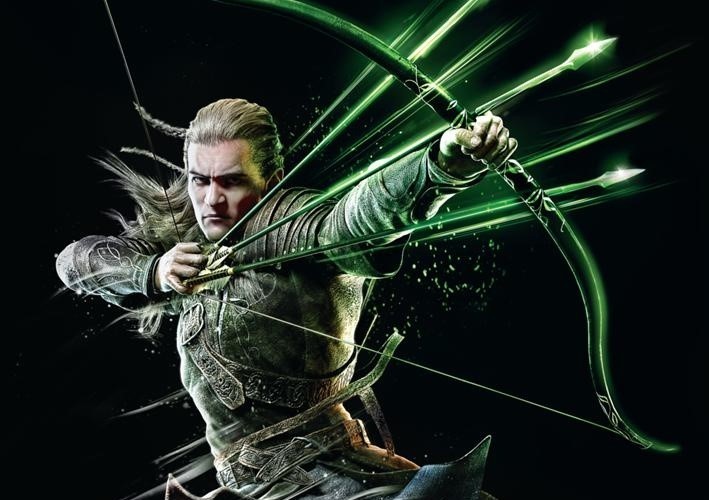 A TRIBUTE TO CINEMA’S MOST EFFECTIVE KILLER…LEGOLAS

It is well-documented fact that Legolas Greenleaf, as brought to life by Orlando Bloom in Peter Jackson’s adaptations of The Lord of the Rings and The Hobbit, is one of cinema’s biggest mass-murderers and cold-blooded killers. One of the most reliable joys of the Middle-Earth movies has been watching Legolas absolutely go to town on the more unsavory denizens of Tolkien’s fantasy land, most notably the foul-looking (and smelling) Orcs, Trolls, Uruks and Uruk-Hai that lurk in the deep, dark bowels of the earth. With each new instalment (An Unexpected Journey understandably excepted) Jackson and Bloom have had an obvious blast finding new and increasingly absurd ways to have their beloved, physics-defying woodland elf prince dispose of baddies en masse, with a macabre glee rivalling that of John McClane.

Lucky for us, the folks over at Auralnauts had the ingenuity to create a video montage thoroughly and completely documenting Legolas Thranduilion’s lengthy and impressive career of killing. A brutal, yet, magnificent-to-behold, nine-minute bloodbath, the likes of which YouTube has not quite seen before.

Whether you’re a fan of Legolas, Jacksonian violence, or are just a bored nerd perusing the internet, this video is for you…