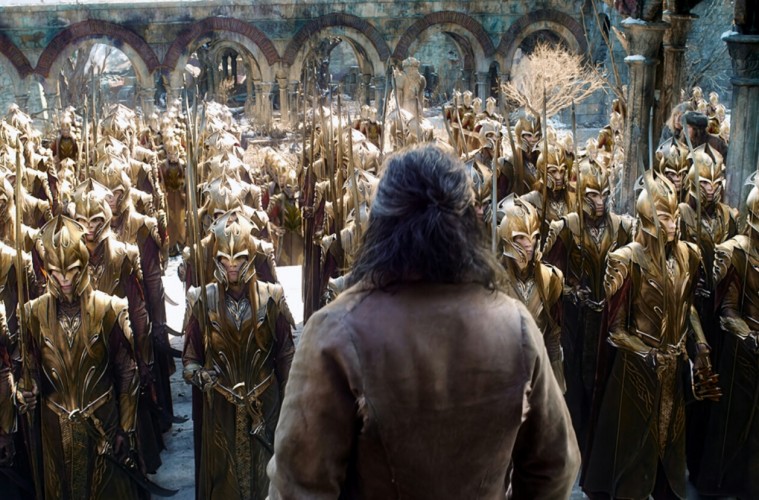 Trailer: ‘The Hobbit: The Battle of the Five Armies’