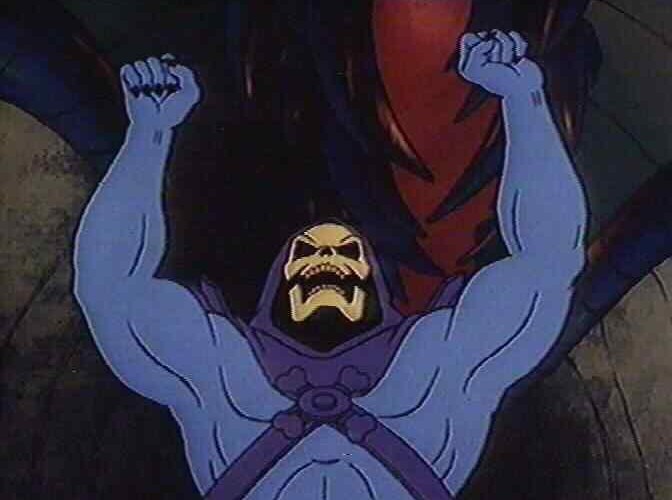 Skeletor Has No Chill!

He-Man gets all the credit for the success of the 80s cartoon Masters Of The Universe. He’s blonde, buff, and he’s royalty. How can you beat that? His arch rival Skeletor, on the other hand, was never able to achieve victory in any battle that involved magic and mayhem.

But what if it came down to a “sick burn” contest between these mortal enemies? After watching the video below it’s obvious that it would be no contest between the two. He-Man may be the defender of Castle Grayskull but Skeletor is the king of shade in the vid below, lambasting cohorts over and over again.

It’s, for lack of a better term, fantastic. Enjoy!

Derek Scarzella is a lone wolf running through the night with a heart full of dynamite and a limitless passion for action movies and all things awesome. ‘Nuff said