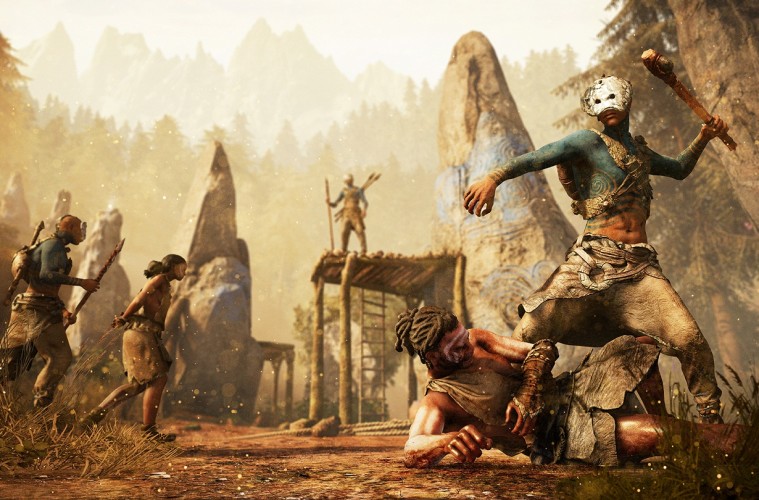 LIANA K: “THE IDEA THAT GAMING NEEDS TO GROW UP IS JUST A LIE.”

In case you hadn’t noticed, there is a culture war happening in gaming. While currently boiling over, it’s actually been going on for quite some time — stretching back (some would argue) as far as the 90s. On one side you have a large portion of the gaming community who are passionate about their hobby, highly competitive, and eager to protect their territory. On the other side, you have relative newcomers to the industry that are concerned about the psychological impact of and are equally eager to redefine what a video game actually is. Somewhere stuck in the middle are people like Liana K, a professional games writer with just enough of an outsider’s perspective to see both sides of the argument.

In her weekly “Mountain Monday” YouTube series (below), Liana uses the recently released Far Cry: Primal (among other things) to explain how gaming’s turf war has gotten so ugly that neither side can claim to be wrong or right. While some listeners might find that to be a tough pill to swallow, her conclusion that “games don’t need to grow up” cuts to the very heart of this endless controversy.