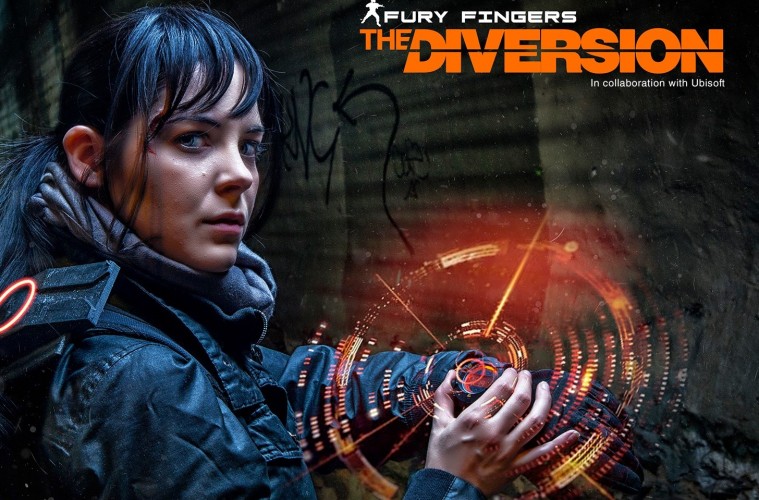 We have been keeping an eye on the work of Fury Fingers for a while now. They’ve been doing fun videos like their Tomb Raider send up, “BOOM RAIDER“, and their Pac Man/Warriors mash up titled “PACMAN: Come Out To Play.” Now it’s our pleasure to share the news that they have gone official! Their latest vid, “The Diversion”, is a fan film for Tom Clancy’s The Division, and it has garnered sponsorship from UbiSoft, the game’s publisher. 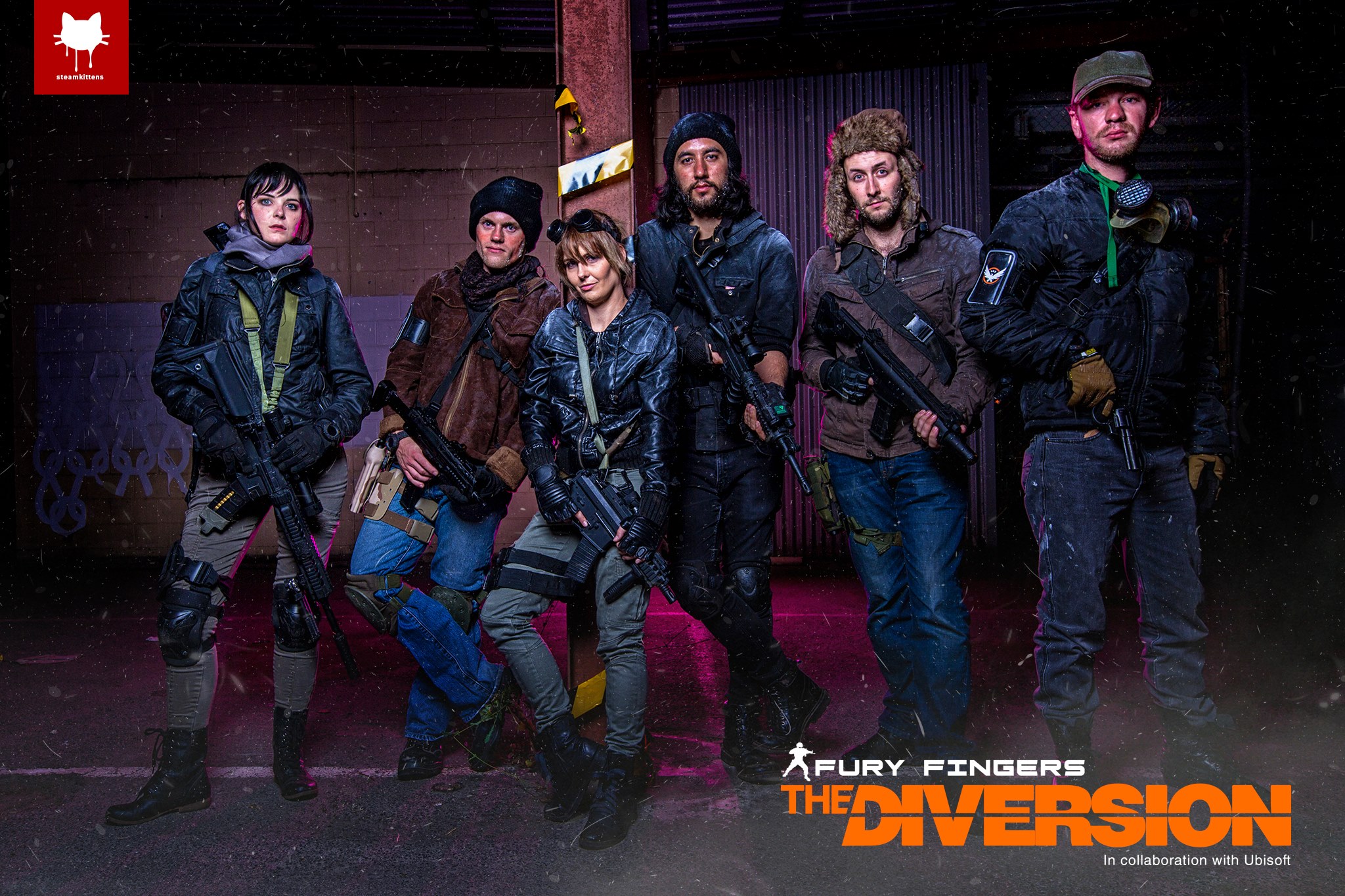 Thanks to Ubisoft, Fury Fingers were able to up their production budget and turn sunny Australia into the game’s version of  NYC for their latest parody. They also had help from Task Force Taipan to provide costumes, props, and even set pieces to help complete the look of this short.

The players are Cameron James as Ryan, JusZ Cosplay as Megan, and Andrew Shanks as Bronson. Under Fury Fingers’ action-packed direction, these performers deliver a playfully ultra-violent short that gives you a hilarious glimpse into The Division‘s gameplay.

But enough about the details. Watch the video already and let us know what you think in the comments!