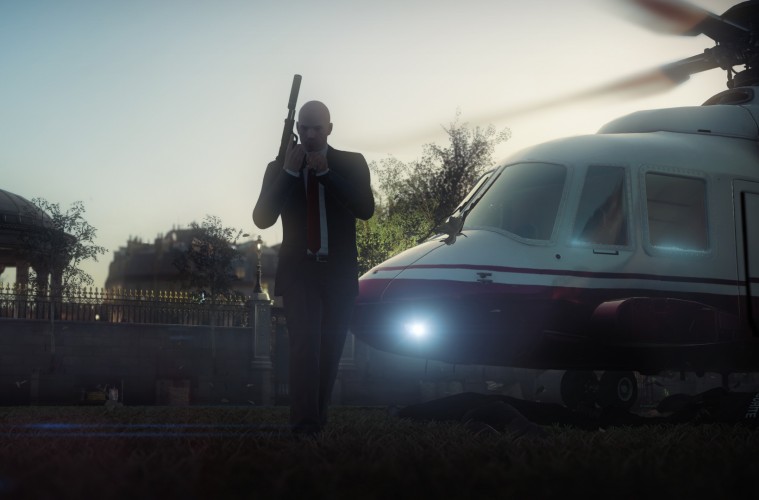 THE SEASON PREMIERE OF ‘HITMAN’ BEGINS 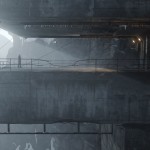 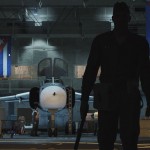 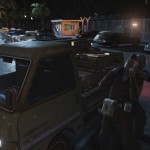 Whiskey Tango Foxtrot: Agent 47 is back and in the prime of his career in HITMAN; a live and ever-expanding game that will give players new contracts and challenges to complete every week.
The season premieres with the first episode on March 11 and will grow, deepen and evolve over the seven total episodes that are released.